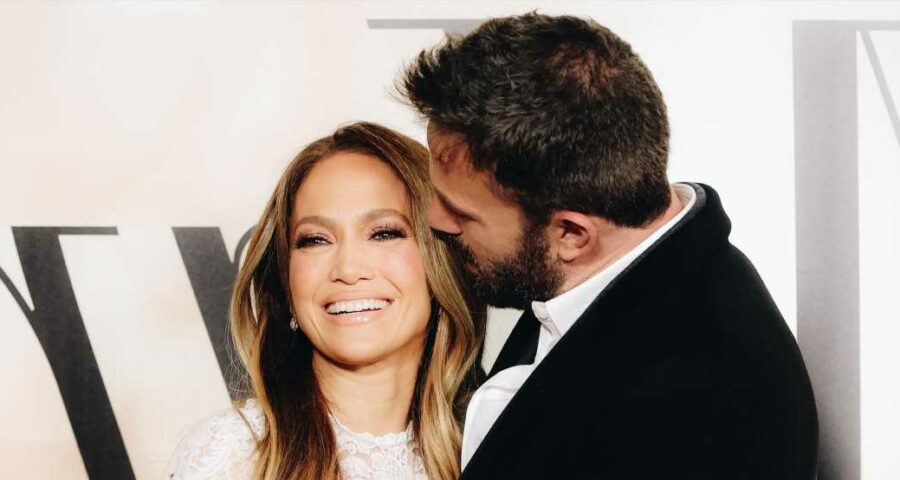 In a win for second-chance romance everywhere, Jennifer Lopez and Ben Affleck are officially married—at least according to TMZ, which is reporting that the couple tied the knot this weekend in Las Vegas.

According to the TMZ report, Ben and Jen obtained a marriage license in both of their full, legal names (Benjamin Geza Affleck and Jennifer Lynn Lopez, in case that’s not a bit of trivia that you already had memorized) in Clark County, NV on Saturday, July 16. While there’s no official word from Ben or Jen just yet, TMZ cited a source close to the couple as confirming that “they did, indeed, get hitched … and the license is a signal they are now man and wife.”

News of Bennifer’s nuptials may come as a surprise, but, to be fair, we didn’t know when to expect the pair to walk down the aisle because they purposefully kept their wedding plans top secret this time around (in case you’re just waking up from a coma or have some kind of rare pop culture amnesia, they were engaged before back in 2003 before ultimately splitting due, at least in part, to the media frenzy that had come to surround their relationship).

“After the last time [they got engaged], there won’t be any announcements of when and where they are getting married. They will just do it and then announce,” a source previously told Page Six of their plans for publicly sharing news about their wedding.

At the time (which was April, FWIW), the source suggested that Ben and Jen’s guests would “be invited to something like a birthday and then it will turn out to be a wedding and they will get married in front of like 30, 40 people,” but it sounds like they decided to keep things even more intimate (although, to be fair, there’s no word on who—if anyone—was invited to witness J.Lo and Ben’s Vegas wedding).

Big congratulations to the happy couple!