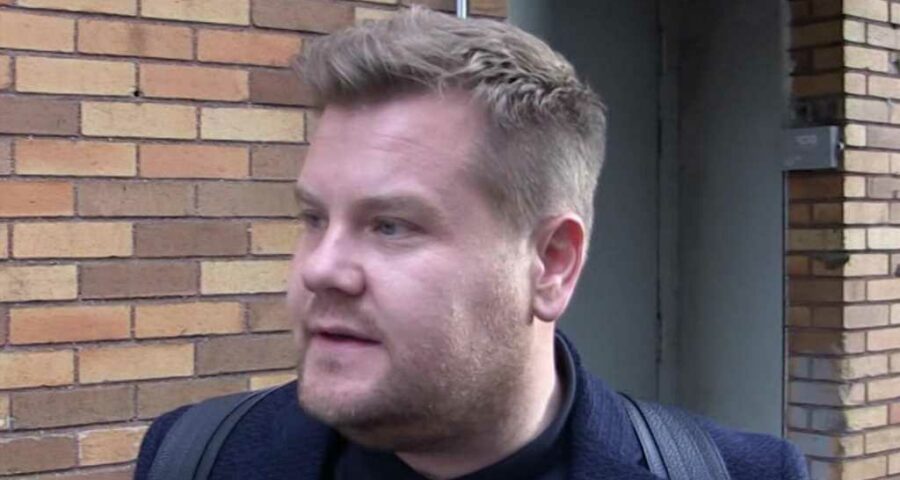 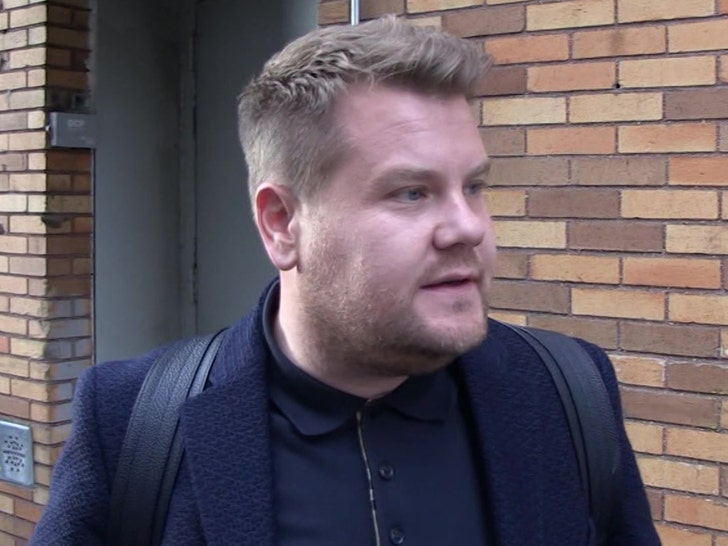 James Corden has at least 2 NYC restaurant owners in his corner … they say he’s been a model customer, despite some alleged nasty behavior at other establishments.

While James was briefly banned at Big Apple hotspot Balthazar, the owner of some of NYC’s top restaurants tells us JC was always super polite and cordial at his restaurants.

Stratis Morfogen has opened 40 restaurants over the years in New York, and he says James is one of the most pleasant and funny guys he’s ever served — to the point where Stratis says he can’t even imagine James being mean. 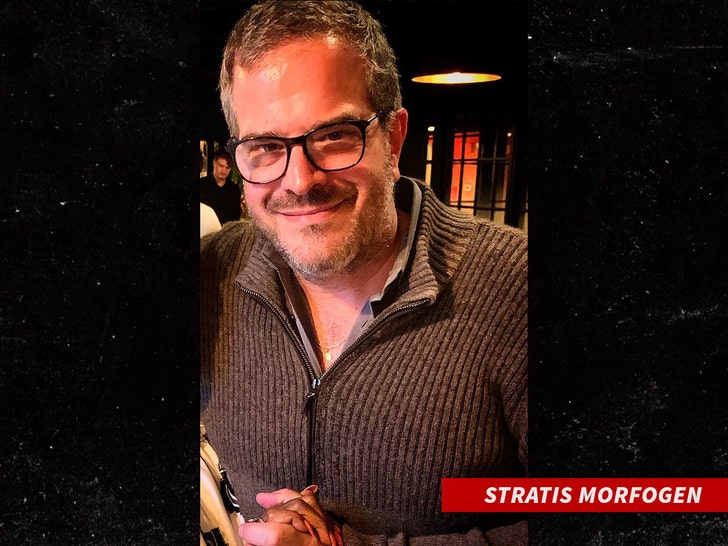 When Stratis hosted and catered a 2018 post-Grammys event for Bruno Mars and Atlantic Records at his Brooklyn Chop House restaurant, he says James was there singing songs with bartenders and yukking it up with staffers at the bar. He also notes James was a gracious tipper.

James is also being defended by famed restaurateur Todd English … who tells us every time he’s served Corden, the comedian’s been “absolutely lovely” to everyone in the joint. 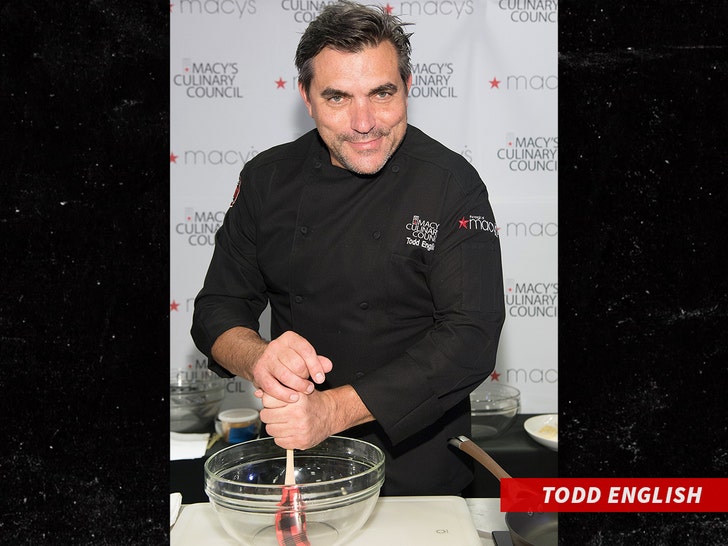 Todd, whose been the head chef at Tony Awards afterparties, says James was always “incredibly personable” to him and his staff who traveled from Todd English’s Olives in Las Vegas.

As we reported, James was called out this week by Balthazar owner Keith McNally, who accused Corden of being a “cretin of a man” for what he claims was abhorrent behavior at his highly acclaimed establishment.

McNally initially banned James from the restaurant, but says Corden called him up and apologized … and the ban’s since been lifted.

Stratis tells us he was shocked McNally would rip James on social media, because he says he’s never heard any of his restaurateur friends talk about James in a negative light.