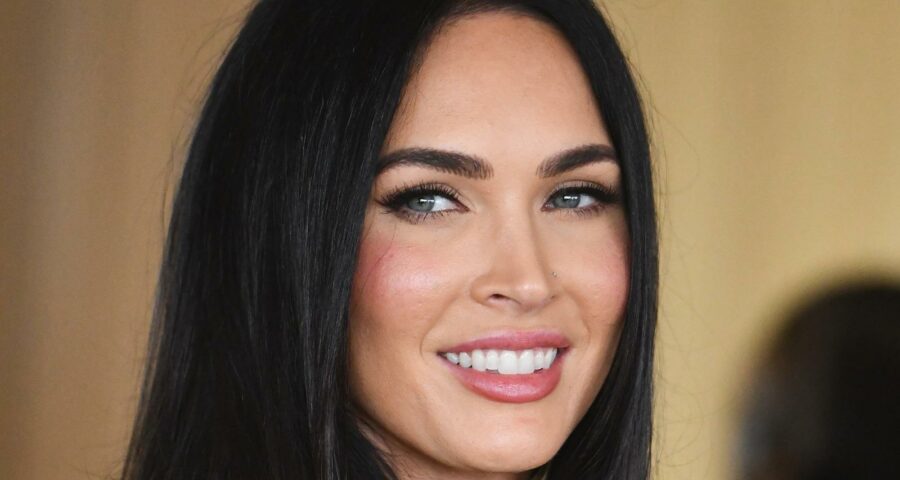 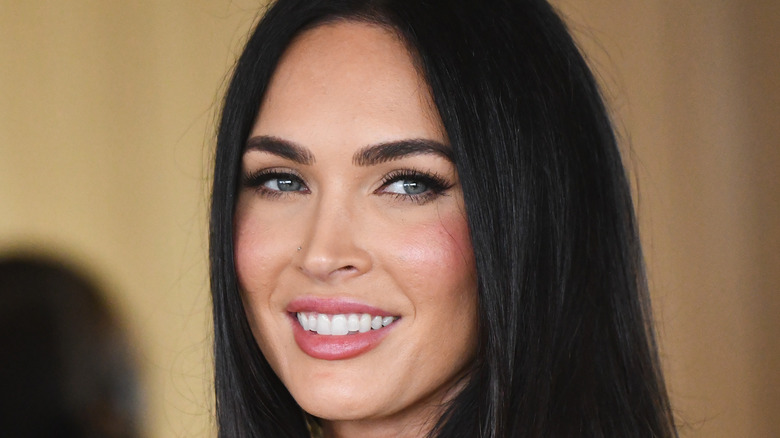 It seems that both Megan Fox and her ex-husband Brian Austin Green have officially moved on. The couple, who met back in 2004, has had a bit of a rocky romance, and in May 2020 Green announced the pair had decided to end their 10-year marriage (via Entertainment Tonight).

“We’ve had an amazing relationship. I will always love her. And I know she will always love me, and I know as far as a family, what we have built is really cool and really special,” the former “Beverly Hills 90210” star stated, adding that he and Fox plan to focus on their three children: Journey, Bodhi, and Noah.

Not long after announcing their divorce, Green met “Dancing With The Stars” pro Sharna Burgess and the two quickly hit it off. “We met at a coffee shop, then had a few dates and then we were locked in a house together,” Burgess said of the couple’s beginning (via People). “I was grateful for that because it allowed us to really take our time and it was really awesome.”

For his part, Green revealed that meeting Burgess was a powerful experience. “It became something noticeably different from anything I’d ever experienced before,” he gushed. “I wasn’t sure what that meant until the first time we kissed and then it was the attraction and a whole bunch more. It was really cool.” We know that Green is smitten over Burgess, but what does his ex-wife have to say about the new union? 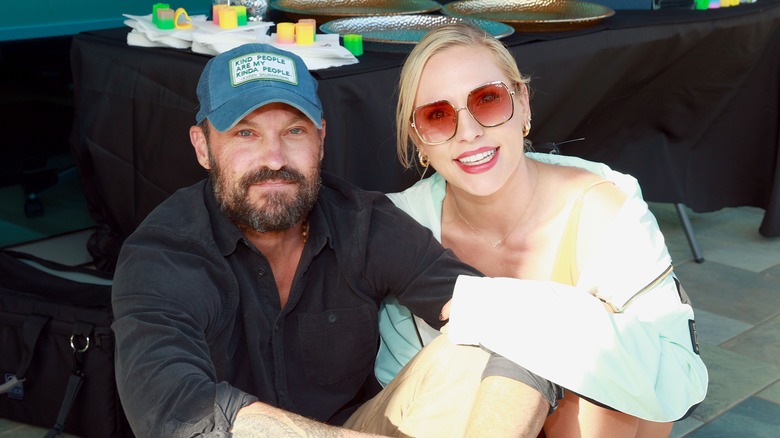 E! News reports that Brian Austin Green took to Instagram in June 2020 to share a sweet snap of him kissing his girlfriend, Sharna Burgess, during the couple’s visit to Walt Disney World’s Animal Kingdom in Florida. In the photo, the couple embraced in front of a beautiful backdrop., which Green captioned, “It’s been a really long time since I’ve been with someone I can truly share life with.”

Not long after Green shared the pic, Burgess posted her own photo of the getaway. “Even at Disney World you’re all I see. I could never get enough of you,” “DWTS” pro wrote in the caption. “Pandora was pretty epic tho.” Following the couple’s declarations of love, Green’s ex Megan Fox took to the comments section of his post to share her thoughts. “Grateful for Sharna,” the actress wrote, adding a purple heart emoji. However, she later deleted the comment.

As Green and Burgess seem to be thriving in their relationship, Fox has also moved on and appears to be head over heels with her beau, rocker Machine Gun Kelly (via Us Weekly). The couple met on a movie set in early 2020. “The first time I looked into his eyes, I was like ‘I know you,'” Fox said of their instant connection, calling the singer her “soulmate.” “‘I have known you so many times, in so many different forms, in so many different lives.'”