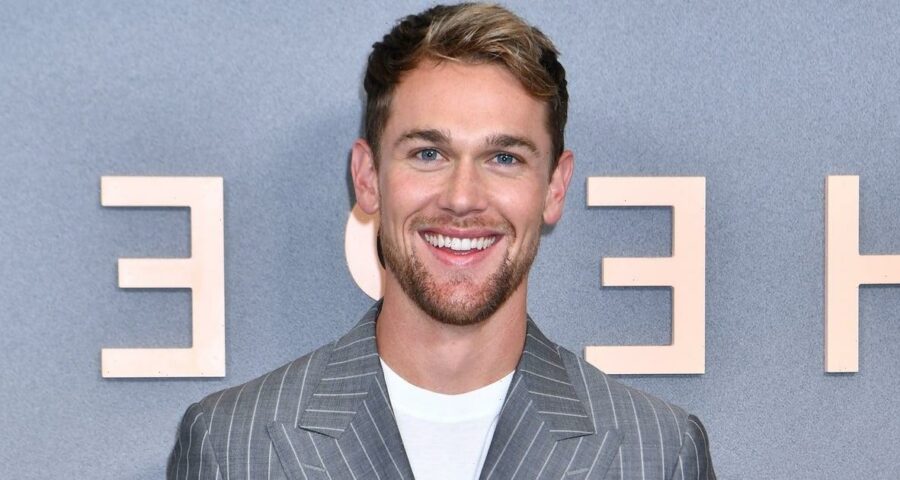 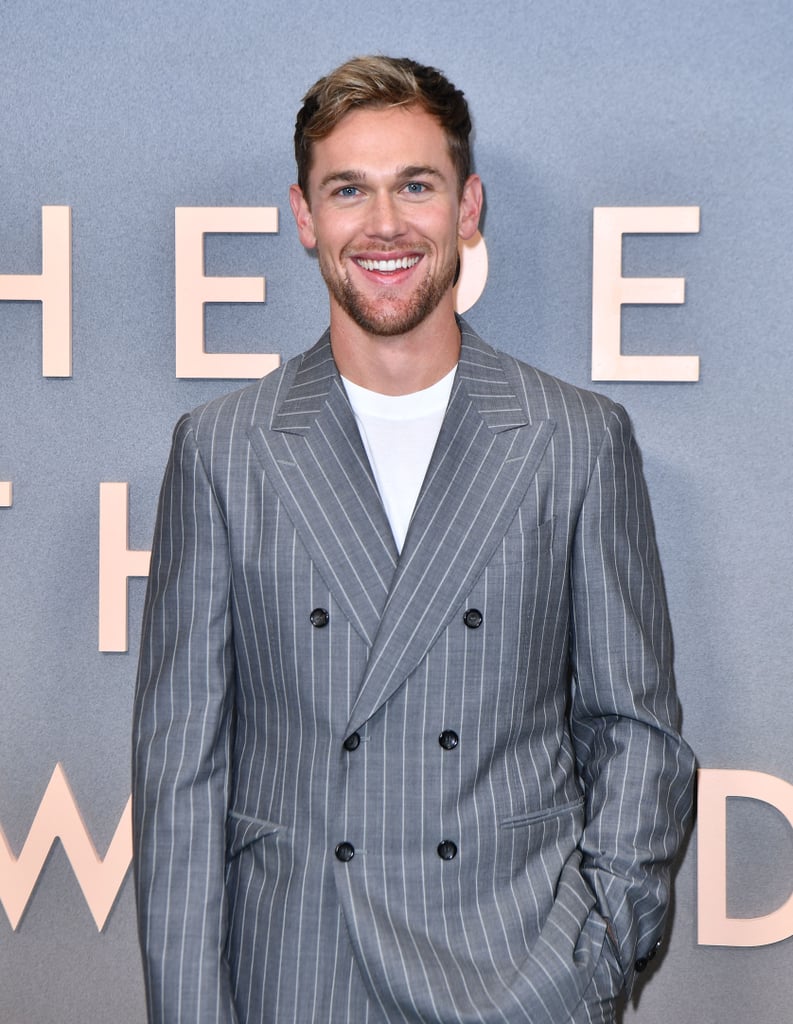 Is Taylor John Smith From “Where the Crawdads Sing” Single or Taken?

Taylor John Smith made his big screen debut with 2012’s “The Hunger Games,” and since then, he’s garnered a dozen acting credits with his astonishing performances. From HBO’s hit psychological thriller “Sharp Objects” and the war-action movie “The Outpost” to his latest appearance as Kya’s love interest, Tate Walker, in the Reese Witherspoon-produced “Where the Crawdads Sing,” the 27-year-old actor has a knack for breathing life into characters that originally graced the pages of novels. Despite being under the spotlight for a decade, John Smith’s romantic history remains shrouded in mystery for the most part. Here’s everything we know about the actor’s public love interests throughout the years.