Irina Shayk is back to doing what she does best: stepping out in her enviable wardrobe.

The Russian supermodel was photographed out and about in New York City yesterday, wearing a sultry take on the utilitarian jumpsuit. Shayk opted for head-to-toe Burberry for her stroll and wore the edgy one-piece unbuttoned with a matching satin bra from Intimissimi peeking out from underneath. She paired the look with leather loafers, also courtesy of Burberry, a coordinating black lambskin Olympia bag, and oversized sunglasses. The model kept her hair slicked back in a chic bun and wore minimal makeup for the outing. Shayk’s return to the streets of New York City follows her romantic Provence, France, getaway with megastar rapper Kanye West. According to People, the pair have been seeing each other for several weeks, and though the model is “smitten,” their relationship isn’t being described as serious just yet.

“They have known each other professionally for years. He started pursuing her a few weeks ago. Kanye is a persuasive guy,” a source told the outlet. “He hung out with her in NYC before they celebrated his birthday in France.” 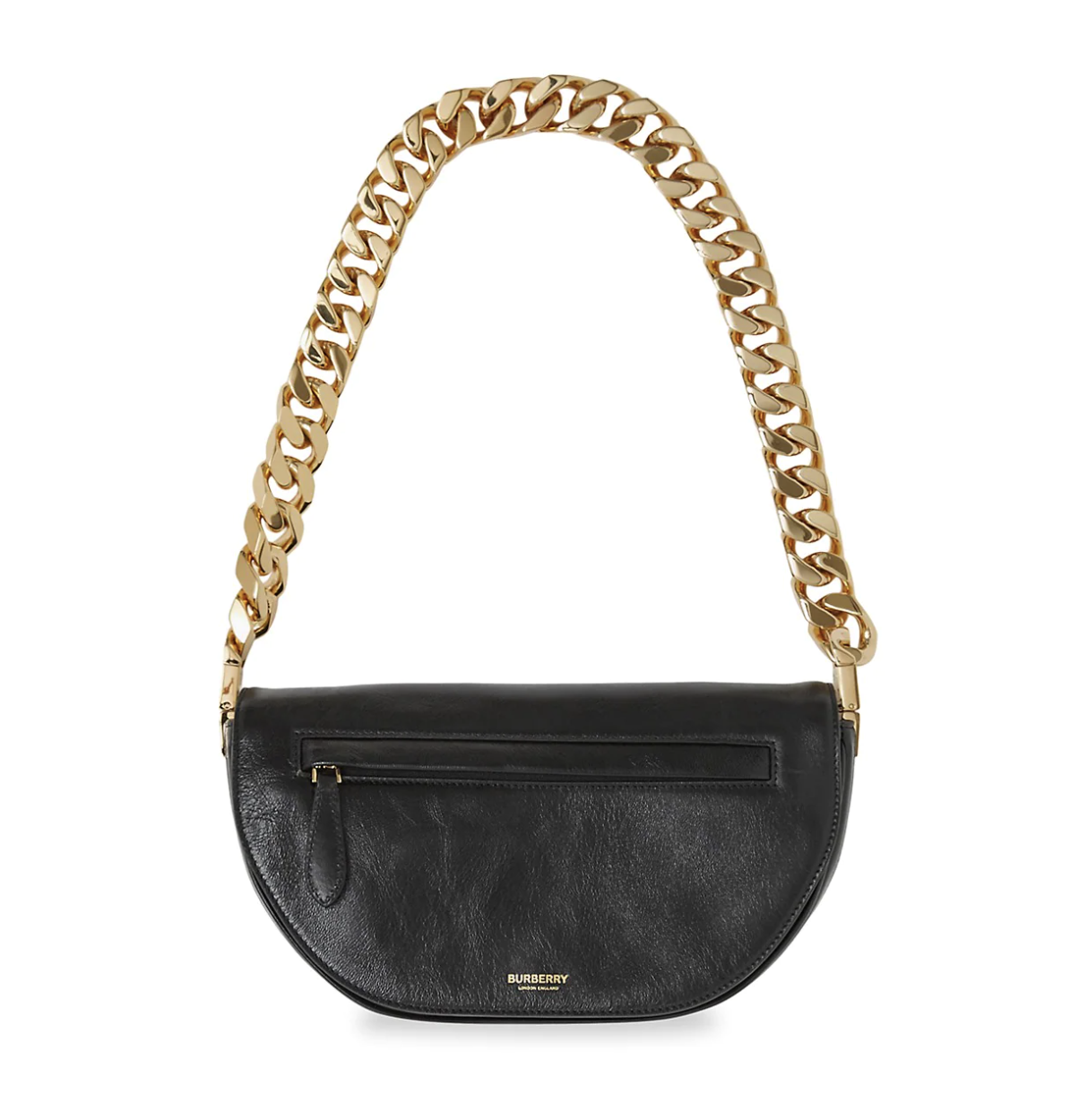 The source continued, “She seems smitten. He invited her to France and she happily accepted. They are not officially dating, but there is an interest from both sides.”

West’s estranged wife, Kim Kardashian, who filed for divorce from the rapper back in February, is reportedly not bothered by West’s moving on romantically.

“It doesn’t bother Kim that Kanye is dating,” a source said. “Her only concern is their kids. She wants Kanye to be present and spend as much time with them as possible. The kids love when Kanye is around.”