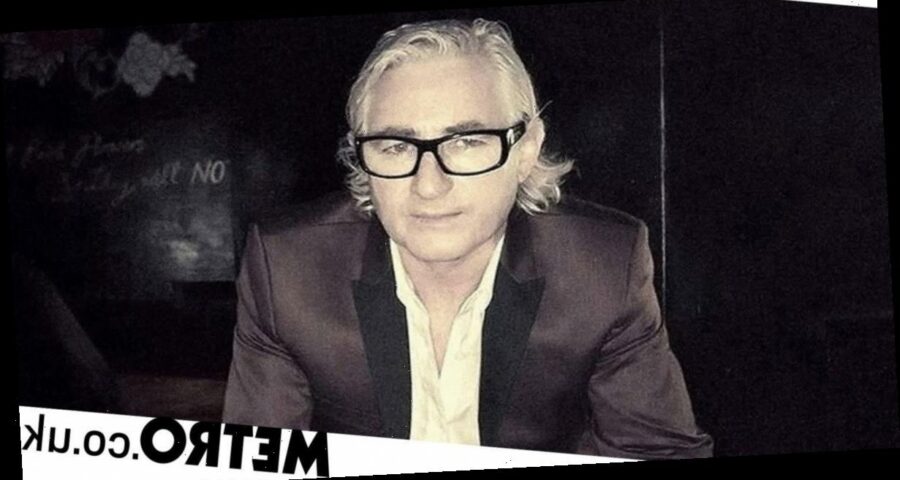 The music manager died in Sydney following a battle with mantle cell lymphoma, a rare type of non-Hodgkin lymphoma.

Murphy was allegedly diagnosed with the cancer just before Christmas.

A statement from Murphy Petrol Group said: ‘It is with great sadness that Caroline Murphy and family confirm that Christopher (CM) Mark Murphy, chairman of Murphy Petrol Group has today passed away peacefully at his beloved Ballina property ‘Sugar Beach Ranch’ surrounded by his family.

CM celebrated an illustrious career over 40 years and made an incredible impact on the global music and entertainment industry. Best known for taking his “band of brothers” INXS to worldwide stardom, CM Murphy influenced the lives of many around the globe with his endless passion and drive. He will be greatly missed.

The surviving members of INXS, Tim, Jon and Andrew Farriss, Kirk Pengilly and Garry Beers, said in a statement: ‘It is with great sadness that the remaining members of INXS mourn the passing of our brother, Chris Murphy. Without Chris’s vision, passion and hard work, the INXS story would be totally different.

‘Chris’s star burned very bright and we celebrate a life well lived and send all our love to his family.’

Andrew Farris added on Facebook: ‘I am grieving the loss of CM Murphy, a lifetime friend and a passionate mentor to myself and many others . My deepest condolences go out to his family and loved ones.

‘God bless you Chris, I will miss you always.’

Led by the enigmatic Michael Hutchence, who died in 1997, the band was one of the most successful acts to emerge from Australia, and Murphy guided them to international fame.

When he took the band on in their early years, he told them he would only do it if they would do it internationally.

One of Murphy’s shrewdest moves was negotiating deals for INXS directly with American labels, and he also suggested combining the album Kick’s lead song Need You Tonight with an outro called Mediate – the resulting single hit number one.

Murphy previously said: ‘I never went to INXS parties. After they’d play a huge show at Madison Square Gardens in New York, they’d hit the clubs. I’d go back to my hotel room and work on my plan on how to get them up to the next level.’

The manager also worked with the Australian country group The Buckleys, made up of siblings Sarah, Molly and Lachlan Buckley.

The group said: ‘Chris has been our guardian angel from the day we met him and he will continue to be for the rest of our lives. As with everyone who was so blessed to have known him – the strength, passion, guidance and love he ignites is forever lasting.

‘We are so grateful to have walked this earth with him, our best friend, greatest champion and mentor.  His spirit and light will forever live within and around us.’

Murphy is survived by his wife Caroline; children Stevey, Jeri, Jack, Louis and Charlie; and grandchildren Asher, Samantha, Bella, Axel, Harley and Reuben; along with his mother Janice and sisters Charne and Tanya.

His family have asked that in lieu of flowers, trees are donated ‘to create an everlasting and ever-growing memorial at Chris’ beloved Ballina property’.