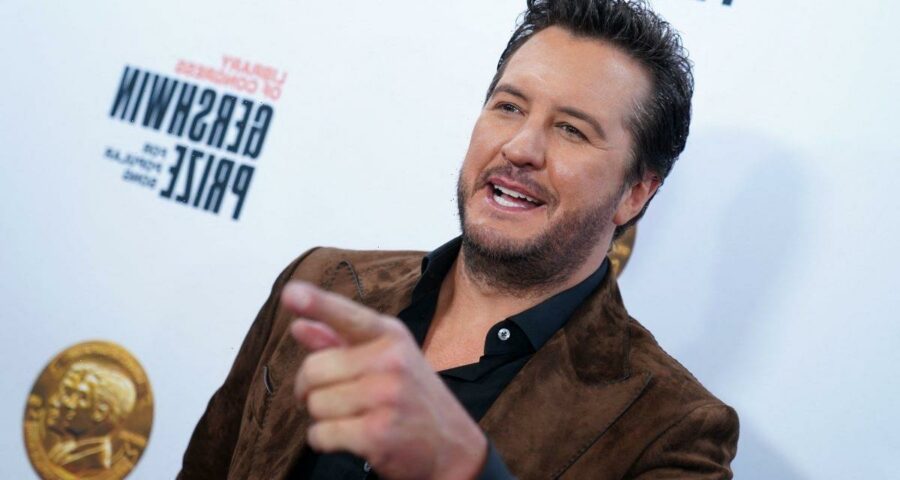 Luke Bryan is a country music singer, a songwriter, and a judge on the TV competition American Idol. But above all that, he’s a family man.

Luke and his wife, Caroline, have been married since 2006 and today have five children. They have two sons–Thomas and Tatum–together and adopted their nephew and two nieces Til, Jordan, and Kris. The children were adopted after their mother, who is Luke’s sister, died in 2007 followed by their father’s death a few years later. Here’s a look at the Bryans main residence in Tennessee as well as their vacation home in Florida.

In 2014, Luke and Caroline purchased land outside of Nashville, Tennessee in the town of Brentwood where they built their dream home.

The “Crash My Party” singer and his family live in a farmhouse that sits on more than 150 acres of land. The main house is a massive 10,000 square feet spanning over two stories with three bedrooms and two bathrooms.

They also have a guesthouse on the property that is 1,800 square feet. That has three bedrooms, two bathrooms, a living room, a kitchen, and a media room. There is a 7,000-square-foot barn on the grounds as well.

Luke and Caroline own another home in the Sunshine State.

The Bryans vacation house is located in Santa Rosa, Florida. Their beach retreat has been completly remodeled from it’s original interior and exterior. The inside features exposed wood beams and several columns. Most of the space is an open concept offering ocean views from every room. The kitchen boasts top-of-the-line appliances and an island with a breakfast bar and breakfast nook. Outside you’ll find a swimming pool and built-in barbecue grill. They also replaced a rooftop deck to add a fourth floor to the property which has been made into a guest apartment with a media room, a kitchenette, a private balcony, one bathroom, and bunk beds.

The Bryans call this home “Snowman” in honor of Luke’s brother, Chris, who died in a car accident when the country artist was 19. The name is associated with the golf slang used for a score of eight on any individual hole.