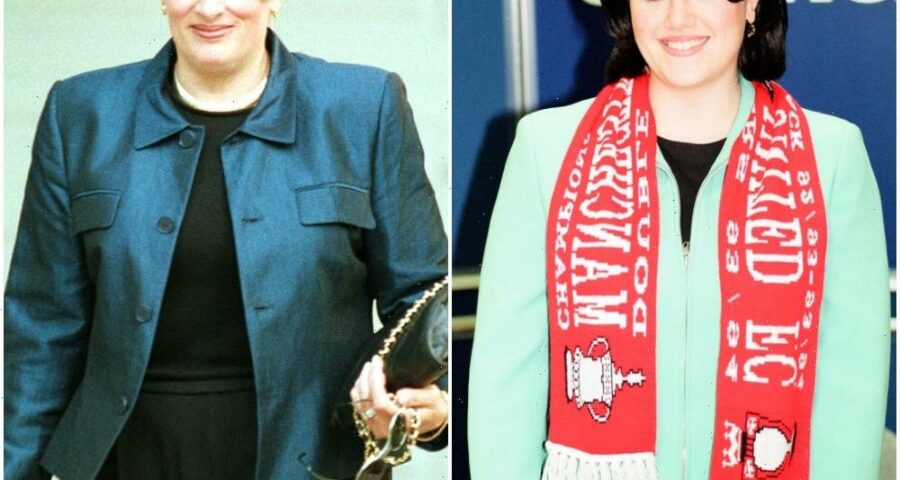 It’s been more than two decades since Monica Lewinsky‘s name first made the news. The former White House intern found her name blasted in headlines all over the country after she was betrayed by someone she trusted.

Lewinsky met Linda Tripp when they worked together in the Pentagon’s public affairs office. Lewinsky confided in Tripp that she was having an affair with then-President Bill Clinton. Tripp began secretly recording her conversations with the intern and became the whistleblower in the Clinton-Lewinsky sex scandal. Now, the FX series Impeachment: American Crime Story is once again shining a light on that scandal and the relationship between the two women. The show has brought a number of questions about each of them including how and when Linda Tripp died and what Lewinsky’s reaction was. Here’s more on that, plus what Tripp’s daughter has said about Sarah Paulson playing her mother. 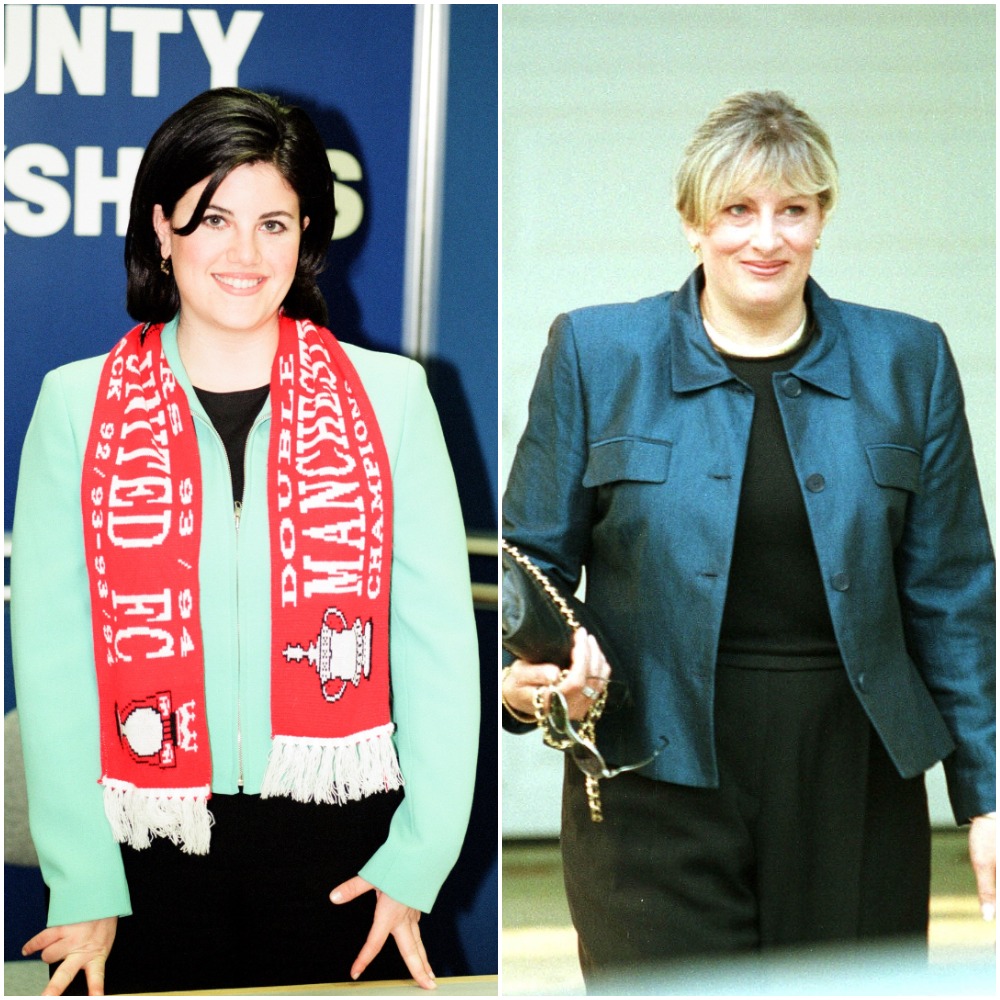 How and when did Linda Tripp die?

Tripp began working at the White House under President George H.W. Bush. She was retained as part of Clinton’s staff before she moved to the Pentagon and that’s when she formed a friendship with Lewinsky, who was 24 years younger. After learning about Lewinsky’s relationship with Clinton, Tripp began recording everything they talked about as she was eyeing a book deal. However, recording someone without their knowledge or consent in Maryland is illegal and when word of the audio tapes’ existence got out, Tripp turned them over to special counsel Ken Starr. In return, she received immunity from the prosecution.

In 2018, Tripp did an interview with Slate’s Slow Burn podcast in which she spoke about the Clinton-Lewinsky scandal and reflected on her role in everything. “One assumes it was in some way an actual relationship of sorts–romantic, physical, whatever, it was a relationship–which couldn’t be farther from the truth,” she said. “What it was was a series of encounters to address a physical need, a use of a young girl, and then the sort of cold, hard dismissal of her on any human level.” Tripp went on to say that her one regret is that she didn’t give the tapes to Starr sooner.

What was Lewinsky’s reaction when she heard Tripp was on her deathbed?

Hours before Tripp’s death, there were several reports about her being near the end and on her deathbed. Upon hearing that news, Lewinsky reacted via Twitter writing: “No matter the past, upon hearing that Linda Tripp is very seriously ill, I hope for her recovery,” she tweeted. “I can’t imagine how difficult this is for her family.”

Lewinsky was praised by many on social media for sending her sympathies.

Tripp’s husband, Dieter Rausch, and her daughter, Allison Tripp Foley, were by her side when she died. The family did not host a funeral for her due to COVID-19 restrictions.

Tripp’s daughter shares opinion of what her mom would think of ‘Impeachment: American Crime Story’

After the first episode of Impeachment: American Crime Story aired Tripp’s daughter spoke about what she thinks her mother would say about the show and Paulson’s portrayal of her.

“I can [imagine] my mother’s reactions in my head. To be perfectly honest, I think she would be blown away by that episode and how they portrayed her,” Foley told Vanity Fair. “She always said that the truth eventually does come out. This episode portrayed her–it’s sad to say–but in a more flattering way than how she was portrayed when she was alive.”

Foley added: “I have to say–and I’m only limited to the one episode that I’ve seen–but I do think Sarah did a good job. Of course, there were some inaccuracies I see as her daughter [but]… She captured a lot of my mom–just how smart and witty she was… I had to laugh at a couple of lines because that’s how she got through the pain… the show did a good job digging deep to find out truly how she ticked.”