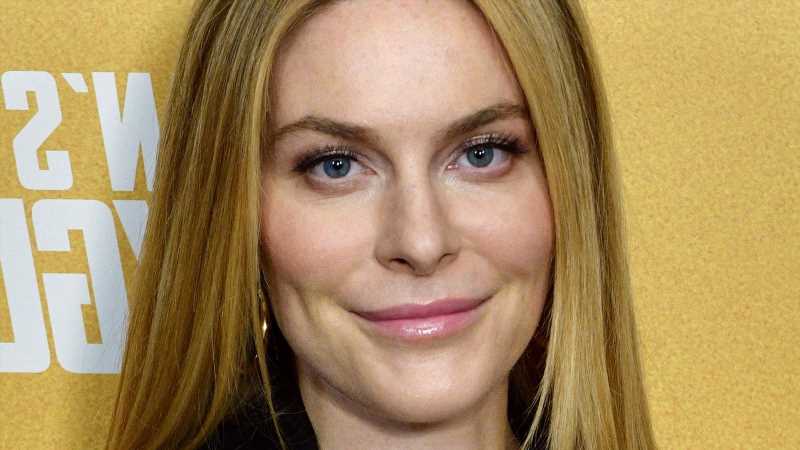 We all know Andy Cohen is team Britney after he made her father, Jamie Spears, his “Jackhole of the Day” on his show, “Watch What Happens Live,” following the super star’s shocking testimony on her 13-year conservatorship. And now, it looks like his show has become a hub for the #FreeBritney movement, especially after Leah McSweeney showed her support for the “Toxic” singer during her first visit to the Bravo Clubhouse.

While appearing beside her “Real Housewives of New York City” costar Sonja Morgan on the June 29 episode of the show, the Married to the Mob founder rocked a pink airbrushed tank top reading, “Free Britney.” Of course, her fashion statement didn’t go unnoticed, with one person tweeting: “Leah McSweeney is wearing a #FreeBritney tank top for her first-ever appearance in the @BravoWWHL Clubhouse. We love to see it! #RHONY.”

Considering Leah reshared the post, which featured a screengrab of her look, it’s evident she wanted to spread the word. However, this isn’t the first time Leah has shown her support for the pop star. Keep scrolling for more details. 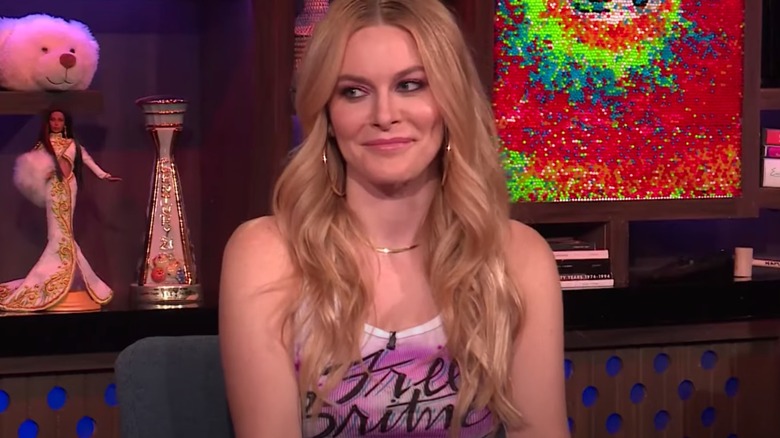 Leah McSweeney has been showing her support for Britney Spears and her ongoing conservatorship woes long before her “Watch What Happens Live” debut. Following the release of The New York Times documentary “Framing Britney Spears” in February, Leah took to social media to urge her followers to watch the program and to get informed on the matter.

“Watching the clips of her being scrutinized by misogynistic interviewers (including females), chased by paps while holding her baby, being chewed up and spit out by the sick media. Anyone with a soul would’ve been crushed by this,” Leah wrote on a photo of the superstar. “It’s the soulless people who can handle this without being affected. @britneyspears ILYSM I hope you tell your story one day. #freebritney.”

Then, after Spears finally spoke about her conservatorship on June 24, where she explained why she thinks it is unlawful and claimed she is being forced to use birth control, per NPR, Leah once again took to Instagram to applaud the singer and her bravery. “FREE BRITNEY ALL DAY EVERY DAY!!!!!” Leah wrote on a photo of a Britney poster. “They won’t let her take her IUD out WTF. So glad she is speaking up. Let her live her life. Sue the s**t out of all of them @britneyspears #freebritney.” It looks like Leah McSweeney won’t rest until her girl gets justice.