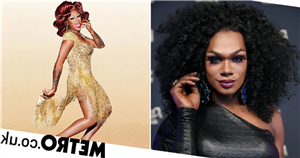 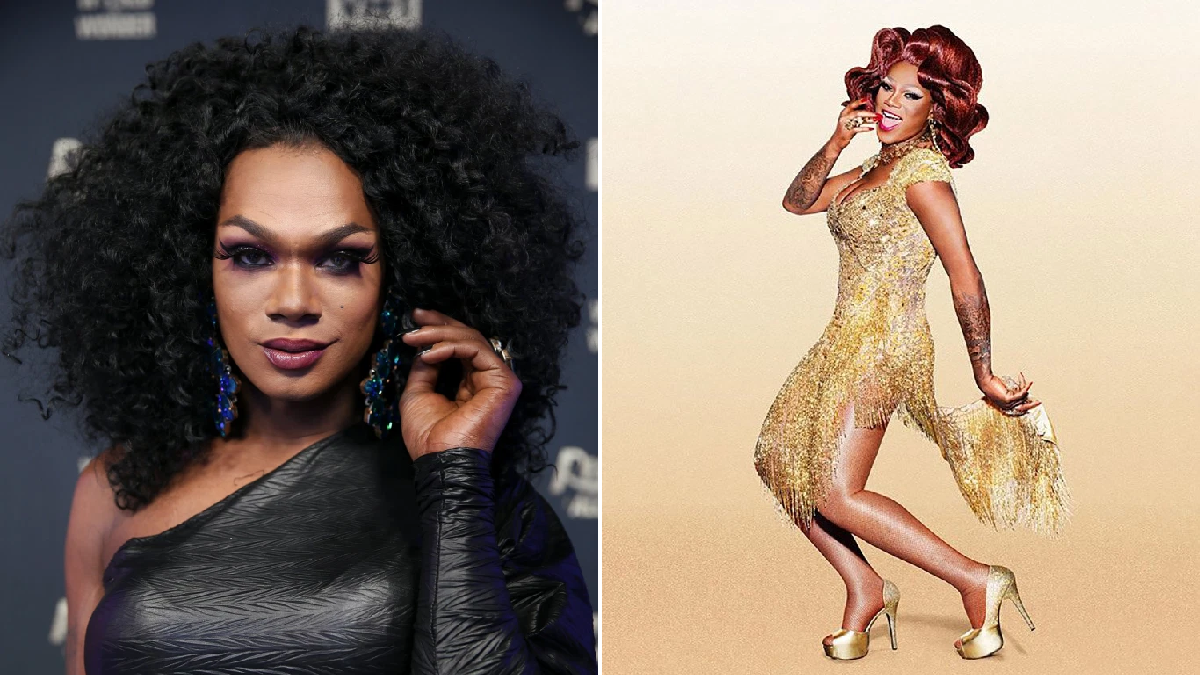 Drag Race fans have been left saddened by the news that drag performer Chi Chi DeVayne died on Thursday, August 20.

Chi Chi, real name Zavion Davenport, stole the hearts of viewers the world over after appearing in RuPaul’s Drag Race season eight and later the third season of Drag Race All Stars.

The star’s family said in a statement: ‘It is with tremendous sorrow that my family and I announce the passing of my beloved son, Zavion Michael Davenport, the world renowned Chi Chi DeVayne…

‘His final words to his family and fans, “Never Give Up!”’

How did the star die?

Chi Chi DeVayne cause of death: how did Chi Chi die?

The talented drag star is thought to have passed away due to complications from pneumonia.

Chi Chi, who was 34, revealed to fans on Instagram earlier this month that she had contracted pneumonia after suffering from kidney failure.

It is thought that Chi Chi’s condition was a result of a diagnosis she had received in 2018 for scleroderma.

The NHS reports that scleroderma is ‘an uncommon condition that results in hard, thickened areas of skin and sometimes problems with internal organs and blood vessels.’

It is caused by the immune system attacking the connective tissue under the skin and around internal organs and blood vessels. This causes scarring and thickening of the tissue in these areas.

Other queens from the show have paid tribute to Chi Chi, including Kennedy Davenport, Drag Race UK winner The Vivienne and The Vixen.