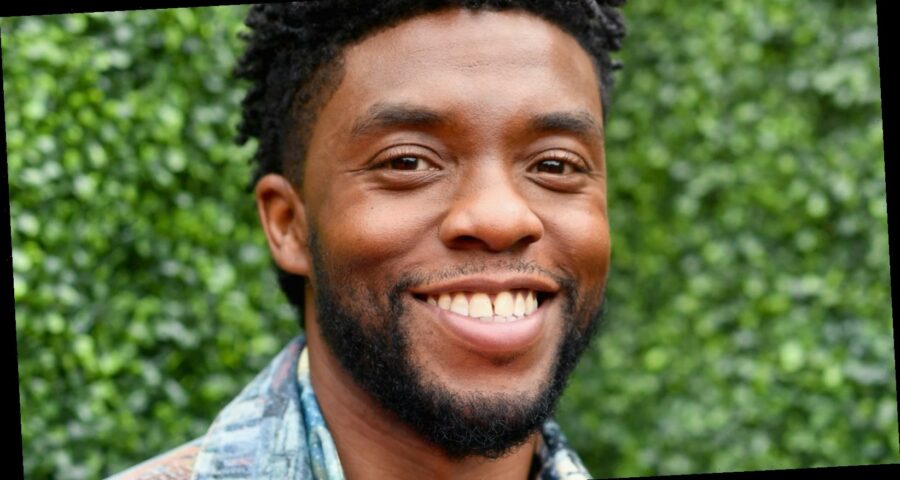 When Chadwick Boseman died at the age of just 43, it sent shockwaves through the world, not just because of how young he was, but due to the fact nobody even knew the actor was sick. The Black Panther star had colon cancer for the last four years of his life, while continuing to work on the likes of Spike Lee’s celebrated Da 5 Bloods and George C. Wolfe’s Ma Rainey’s Black Bottom, for which Boseman has been nominated for a posthumous Oscar.

Wolfe and the actor’s cast-mates gushed to the L.A. Times about just how special of a talent Boseman was, whether he was cracking everybody up on set or demanding just one more take to ensure he got the job done right. As Glynn Turman reminisced, Chadwick Boseman’s great strength “was his youthful exuberance, his willingness to test and try everything. He was a daring performer.” The Screen Actors Guild evidently agrees, making the dearly departed actor the star of their show.

As People reports, at the 27th annual SAG Awards Sunday night, the late actor’s wife, Simone Ledward Boseman, accepted the gong for Outstanding Performance by a Male Actor in a Leading Role — for Ma Rainey – on his behalf. “If you see the world unbalanced, be a crusader that pushes heavily on the seesaw of the mind. That’s a quote by Chadwick Boseman,” she noted in her emotional speech, during which she also took the time to thank her late husband’s parents, as well as co-star Viola Davis, playwright August Wilson, and producer Denzel Washington. Boseman also emerged victorious at the Golden Globes, the NAACPs, the Gotham Awards, and the Critics’ Choice Awards.

He set a record as the first actor to be nominated in four different categories by the Screen Actors Guild in one year. Boseman was recognized for his work in both Ma Rainey and Da 5 Bloods, his final two roles. The Oscar nod — Best Actor for Ma Rainey – is Boseman’s first Academy Award nomination, and many prognosticators believe he has it in the bag. As Us Weekly notes, if he wins, Boseman will follow in the illustrious footsteps of Peter Finch (who won for Network) and Heath Ledger (for The Dark Knight). We’ll have to wait until April 25 to see if Chadwick Boseman continues his posthumous winning streak, but on this evidence, it seems he surely will.