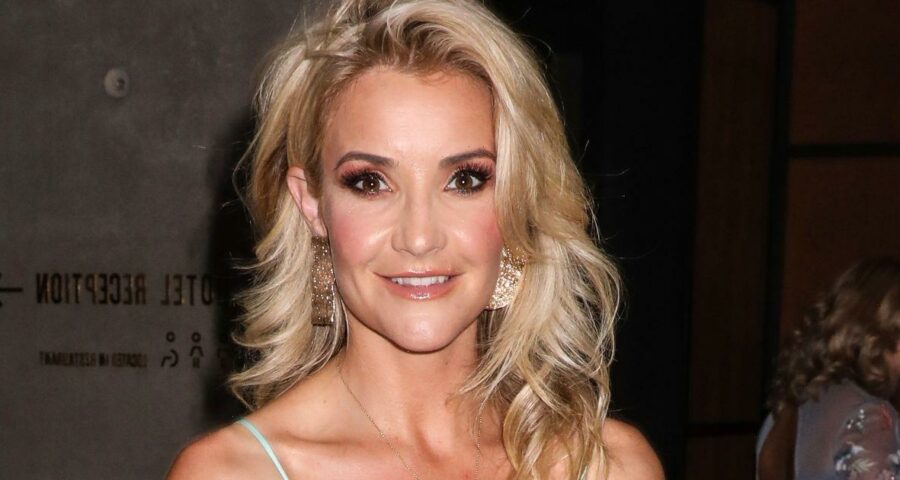 Helen Skelton is living with her parents after having moved out of her family home she used to share with estranged husband Richie Myler in Leeds.

Helen, 39, and rugby star Richie, 32, share three children together, and announced the devastating news earlier this year that they were ending their relationship after almost 10 years of marriage.

In light of this, Helen has moved back to her parents farm in the Lake District. Her mum and dad take care of her three young kids while she has work commitments in London – such as Strictly Come Dancing.

She also co-parents her children Ernie, seven, Louis, five, and nine month old Elsie, with ex Richie, who’s said to be expecting another child with his new girlfriend. Discussing her life back on the farm, Helen told The Telegraph: “I can get up in my pyjamas, pull my boots on, pull my dad’s coat on, walk across the fields with the dog and what a joyous way to start the day.”

She added that her and her family are “really happy, and that’s all that really matters,” while appearing to shut down the idea of pursuing any new romances anytime soon.

“I think if you’ve learnt anything about me in this conversation, it’s that not only is my glass half full, but I’ve currently got a glass,” Helen said. “I’ve got loads to be thankful for. I’m not going to worry about the one thing I haven’t got.” The mum-of-three also discussed her time on Strictly, and said she’d have felt “disrespectful” to have turned down the opportunity.

Helen explained: "I think it would have been disrespectful for me to have not done Strictly. For my family, who need to see me have a great time.”

“It’s not just for me,” she sweetly added.

Helen’s comments come after doting dance partnerGorka Marquez shared some heartwarming words to the Countryfile starover the weekend in the wake of her split. After receiving their scores, hostClaudia Winklemanbegan chatting to the pair and Gorka soon asked if she could quickly say something to his partner.

The dad-of-one turned to Helen and sweetly reassured her as he told her she is "inspirational" and an "amazing woman" despite the difficult time shehas been going through over recent months.

He said: "I know you've been having a difficult time. I know you have, basically, been made to feel like you're not beautiful, or good enough or anything.