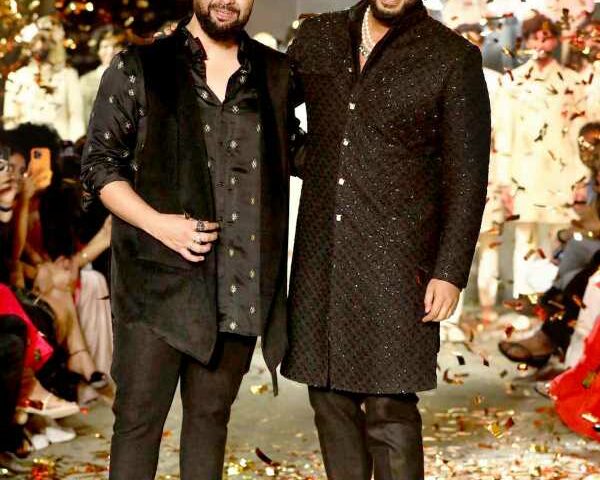 Arjun Kapoor is not scared of jewellery, as this gorgeous neckpiece shows.

The actor, whose film Ek Villain Returns released last week to unimpressed reviews, seems to have moved on and was all smiles on the FDCI India Couture Week runway for best friend and designer Kunal Rawal.

Clad in black from head to toe, Arjun was a fine example of how to take advantage of the monochromatic trend. Guru Randhawa opened the show for designer Siddartha Tytler in a velvet jacket that was inspired by Chinese dragons.

Does it make you sing ‘Tenu suit suit karda, Randhawa’? The embroidery on the outfit was inspired by China’s hills, rivers and flora.

Plus, Farhan’s letting his hair curl out.

All in all, that’s a totally swoon-worthy look. Who stole your heart with his style? Who failed to impress?

Take the poll given below and let us know. 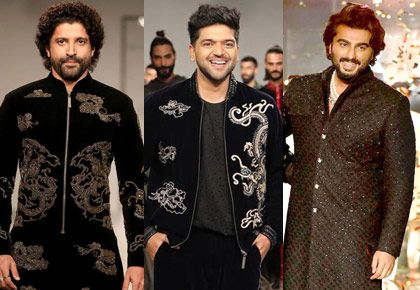