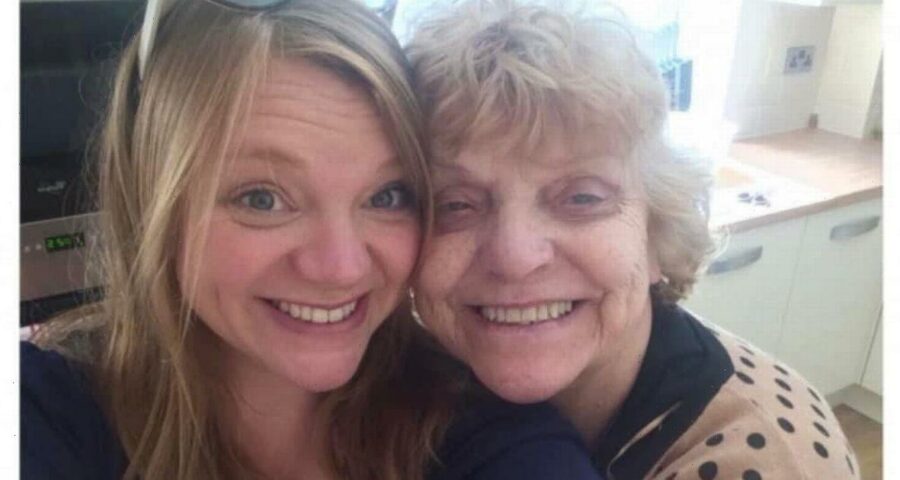 Reverend Kate Bottley has announced the tragic death of her mother.

She announced her death via Twitter on Monday (23rd Jan) with a touching tribute to her mum.

"She really was a smasher," she wrote. "May the souls of the faithful departed rest in peace and rise in glory."

She later added: "And we'll take all the prayers, mass intentions and general positive thoughts we can get, thanks.

"(Also FYI Dry January is cancelled, she bloody loved a Bacardi and Coke)."

Kate had just last week asked her followers to pray for her mother and family after they'd received "scary" health news, revealing that her mum had already spent the last three weeks in hospital and was due home soon.

She explained: "She's due home tomorrow. It's been tricky emotionally as well as physically.

"She has been cared for by some of the best humans, huge thanks to all @SheffieldHosp and #Solidarity #NHS."

Then just yesterday, Kate had updated fans with the news her mother had been rushed to hospital.

Since the announcement, Reverend Kate has received an outpouring of love from friends and fans alike.

Fellow Strictly alum and former politician Jacqui Smith replied: "Sending a big hug. She looks like a good 'un and must have been so proud of you."

One fan commented on the evident bond between Kate and her mother: "Oh Kate I am so very very sorry. Your wonderful relationship shone out from your tweets. You will be in my thoughts tonight x."

"As you say to others (now adopted by me as the best thing to say in these circumstances), go well Margaret," wrote another. "Please know that you’ve left a beautiful legacy in your daughter."

Kate quickly became popular when she appeared on early series' of Gogglebox with husband Graham, who she started dating when she was just 18.

The pair have been married since 1998, and share two children, Ruby and Arthur.

Reverend Kate has since gone on to take part in several reality shows, including Celebrity Masterchef and Celebrity Mastermind. She is now a regular host on Songs of Praise, and also has her own slot on BBC Radio 4.