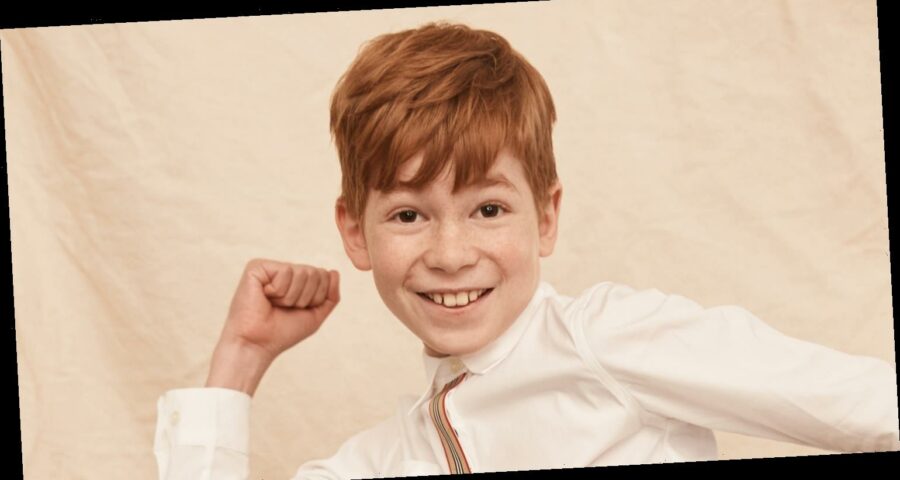 Landon Gordon has been gracing our TV screens for the last couple of weeks in the new Disney Channel series Secrets of Sulphur Springs!

Tune in to catch Landon on Secrets of Sulphur Springs TONIGHT (February 5) at 8pm ET/PT on Disney Channel, as well as every Friday night.

In the episode, “Time Warped,” Griffin and Harper observe as young Ben and Savannah sit around the post-dance campfire when, suddenly, Savannah is spooked by a counselor dressed as the legendary Moss Man.

JJJ got to know more about the Landon Gordon with 10 Fun Facts! Check them out below: