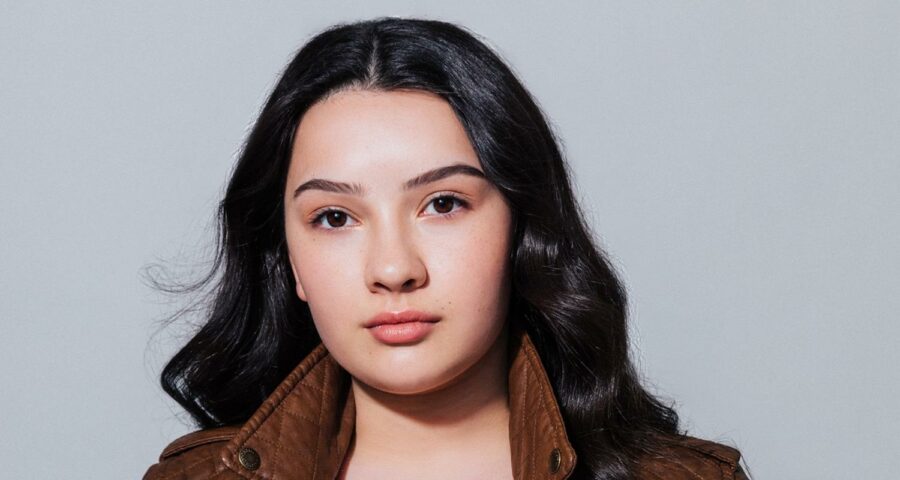 13: The Musical is out NOW and we’re getting to know one of the stars Gabriella Uhl!

The young actress makes her on-screen debut in the new Netflix movie, which is adapted from the Broadway musical of the same name.

Gabriella stars as Patrice in the film, who is Ruth’s (Rhea Perlman) next-door neighbor who becomes one of Evan’s new friends.

A young environmental activist who has her sights beyond Walkerton, Indiana, she struggles to fit in with the popular kids at school – a problem made worse when Evan invites them to his Bar Mitzvah. Patrice never stops fighting for what she believes in and stays true to herself.

JJJ spoke with Gabriella this week and got to know 10 Fun Facts about her, including that she was in a Broadway National Tour!

Click inside to see what she shared with us…