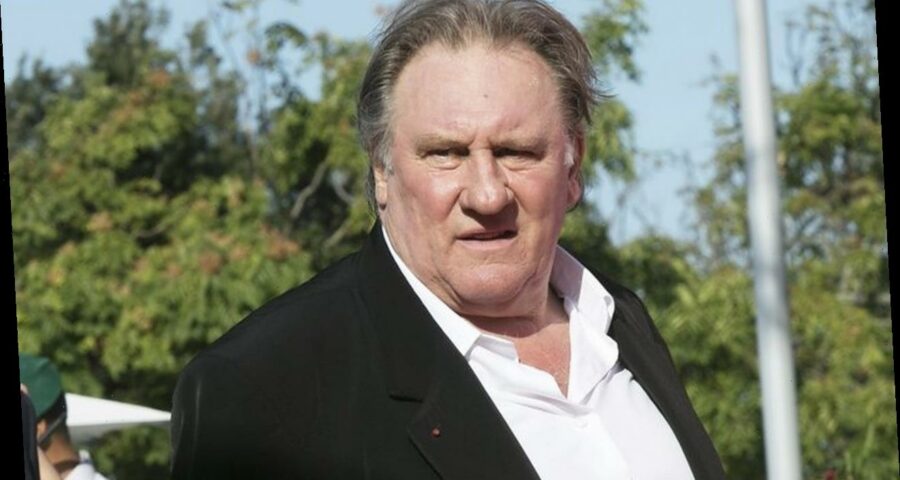 The ‘Green Card’ actor insists he’s innocent and has ‘nothing to fear’ after he was formally charged with rape and sexual assault for allegedly forcing himself on a family friend.

AceShowbiz –Gerard Depardieu has insisted he is innocent after being charged with rape and sexual assault.

The 72-year-old actor is feeling “very serene” despite the fact it was revealed earlier this week (end28Feb21) he will face trial after being accused of abusing a young actress on two occasions at his home in 2018.

“I am innocent,” he told Italy’s La Repubblica newspaper. “There is no proof, there is nothing against me and therefore I am very serene. I can only reject all the accusations as clearly as possible, as I’ve already done in front of the investigators.”

The unnamed 22-year-old woman’s allegations were originally thrown out by magistrates following nine months of enquiries and the Cyrano de Bergerac actor is confident he has “nothing to fear” when he attends court.

“For me, the investigation was closed for lack of evidence. In court, I will reaffirm my innocence. I am innocent and I have nothing to fear,” he insisted.

Depardieu – who will next appear in front of a judge on 10 March – also expressed his “sadness and perplexity” surrounding the coverage of the allegation.

“(I had) a feeling of sadness and perplexity in front of a completely unfounded story, and by all the media hype generated by an investigation that I considered as closed…,” he explained.

“(We live in) an era dominated by a continuous and ruthless flow of information pouring out online.”

The woman was allegedly raped in August 2018 after visiting the star’s home as a family friend of the “Green Card” actor.

However, Depardieu claimed it was a “consensual relationship” and he had been offering her career advice as a good friend of her father’s.

Her lawyer Elodie Tuaillon-Hibon insisted the woman’s “private sphere will be respected” throughout the case and has “requested privacy” for the actress.

Herve Temime, Depardieu’s lawyer, said he was “sorry that this information has been made public” and confirmed the actor was currently on bail.

The woman made a complaint initially in Aix-en-Provence, south of France. As part of this, Depardieu met with the victim in a meeting set up by police before the case was dismissed “with no evidence of a crime” in June 2019.