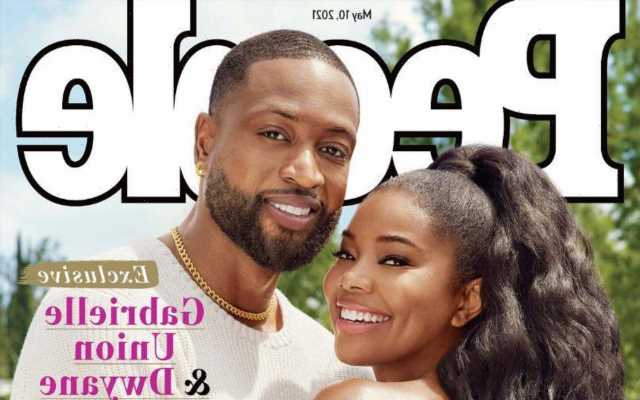 The ‘Bring It On’ actress and her husband talk about the key to their successful marriage, claiming they learn from their first failed marriages to be ‘more collaborative and equitable.’

AceShowbiz –Gabrielle Union and Dwyane Wade are “collaborative” in their marriage as they’re aware neither of them got it right with their first ones.

The couple have been together for over a decade and married for six years, and have now said their romance works because they’ve learned how to give each other “support” in the different aspects of their lives.

In a joint interview with People magazine, Dwyane said, “I’d like to say we’ve worked on it. It’s about learning each other, learning what she wants for her life and for her career and trying to support all those things.”

Gabrielle added, “This is both of our second marriages, and we’re super transparent about that. We didn’t do it right, the first time around. There’s another way – to be more collaborative and equitable. We humble ourselves, listen and we meet in the middle.”

Dwyane also revealed he hasn’t tried to “change” who Gabrielle is throughout their marriage, as he joked he “knows when to shut up.”

The former basketball pro said, “She had a career and a life before we met and she was doing perfectly fine. It’s not my job to change who she is, it’s my job to be part of the evolution. In this partnership, there are times when I have to lead, times when I have to step back and times where we are side by side. And I know when to shut up!”

Gabrielle then added she feels “very strong and very supported,” thanks to Dwyane.

The “Being Mary Jane” star told People in a joint interview, “I feel very strong and very supported. A lot of times I feel like I could lose everything by standing up for the right thing. And he’s like, ‘No, you won’t. I got you.’ “