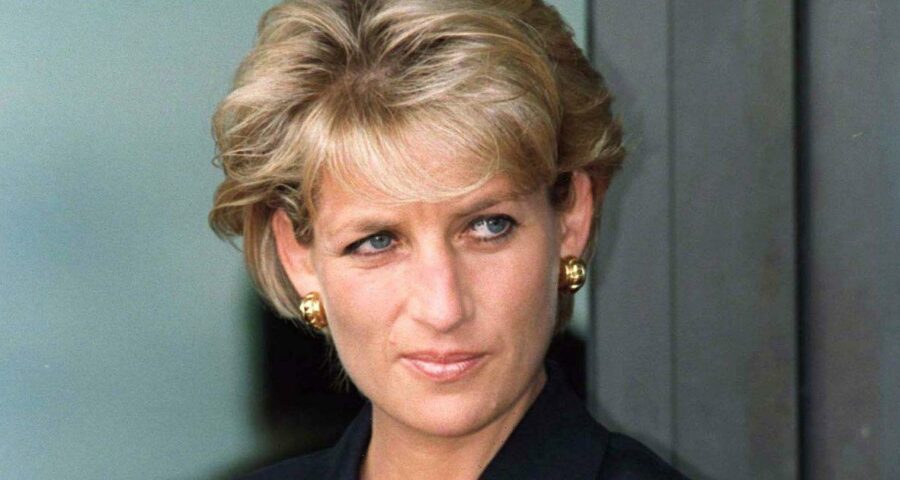 It's almost the 25th anniversary of the tragic death of Princess Diana, who passed away following a devastating car crash in Paris on 31 August 1997.

Diana was just 36 when she died in the crash, which took place in the Pont de l'Alma tunnel in the French capital. Her companion, Dodi Fayed, and the vehicle's driver also lost their lives in the accident.

Emergency responders rushed to the scene in the aftermath of the crash, including firefighter Xavier Gourmelon, who comforted the Princess of Wales.

Xavier has revealed that he didn't believe the "blonde woman" sitting in the back of the car was seriously injured, as she was conscious and still had her eyes open.

Either way, he held her hand and comforted her as she waited to be removed from the car and taken to a nearby hospital, and Diana heartbreakingly asked him: "My God, what's happened?". Soon after the late royal went into cardiac arrest.

Xavier previously opened up about his tragic encounter with the late princess, telling The Sun: "I massaged her heart and a few seconds later she started breathing again. It was a relief of course because, as a first responder, you want to save lives — and that's what I thought I had done.

"To be honest I thought she would live. As far as I knew when she was in the ambulance she was alive and I expected her to live. But I found out later she had died in hospital. It was very upsetting."

He also admitted that he didn't know it was Princess Diana in the car until after she had been taken to the hospital.

OK!'s Diana, Princess of Wales special edition is on sale now, priced £9.99. It is available to buy in stores and online here

"I know now that there were serious internal injuries, but the whole episode is still very much in my mind. And the memory of that night will stay with me forever.

"I had no idea then that it was Princess Diana. It was only when she had been put into the ambulance that one of the paramedics told me it was her," the firefighter added.

Despite doctors' best efforts to save her, she was later declared dead at 4am local time – 3am UK time.

She is survived by her two sons, Prince William, 40, and Prince Harry, 37, who she shared with ex-husband Prince Charles, 73.

Diana's tragic accident is set to be revisited in new Channel 4 series Investigating Diana: Death In Paris, which will look at the dual inquires into the accident – the first was by the French Brigade Criminelle in 1997, the second by the Metropolitan Police in 2004.

The four-part series will feature interviews with detectives from both forces, some of them speaking publicly for the first time ever.

Diana: Death In Paris starts on Channel 4 at 9pm tonight.