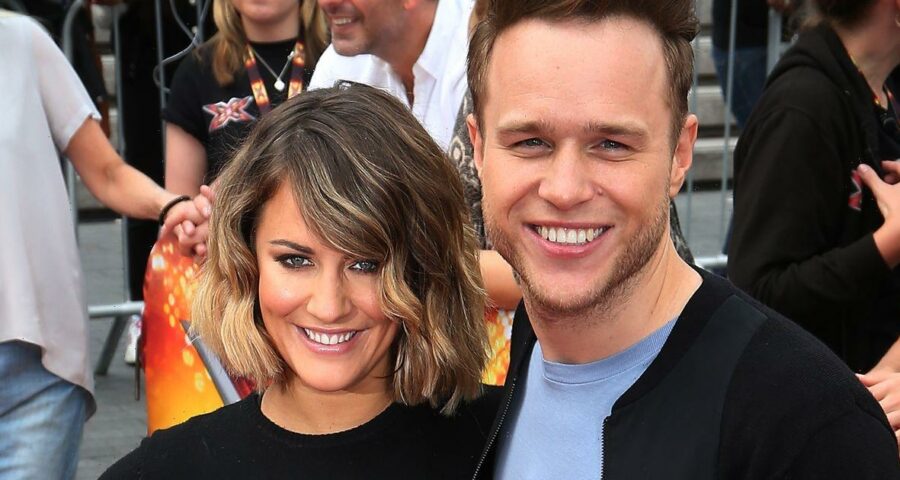 Caroline Flack's family have announced a festival in her memory named Flackstock to celebrate the Love Island presenter's life.

It has been revealed Louise Redknapp, Fleur East, and Natalie Imbruglia are three of the performers chosen to sing at the event dedicated to the late Love Island presenter.

Flackstock will kick off at Englefield House in Berkshire, and Louise, 47, Fleur, 34, and Natalie, 47, will be joined by comedians Joel Dommett, 36, Keith Lemon, 48, and Noel Fielding, also 48, who are also performing.

Paddy McGuinness, 48, Dermot O'Leary, 48, Professor Green, 38, and Olly Murs, also 38, will also be in attendance, but fans are questioning why the Troublemaker hitmaker hasn't been announced as one of the musical acts for the festival.

In a video on Flackstock's Instagram, Olly says: "I'm excited to be a friend of Flackstock, a festival in honour of my mate Caroline Flack.

"With live music, dance and comedy on July 25 at Englefield House raising money for some amazing charities that were close to her heart – Mind, Samaritans and Choose Love."

Olly reassured fans he will be there on the night by adding: "It's going to be an amazing night. Please make sure you're there, tickets are on sale in April. I can't wait to be there, lots of love. It's going to be a great night."

Despite the star mentioning he will be attending the event to honour his The X Factor bestie, fans have raised questions as to why he won't be getting on stage.

"I was going to say if Olly isn't involved something is wrong. They were an amazing on-screen duo with on-screen chemistry," one said on Instagram.

Despite questioning what Olly's part will be in the festival, many expressed their excitement over the event with one writing: "Sounds wonderful Olly. I might have to get two tickets."

Another opened up with the words: "Got my tickets & booked a hotel. Caroline's story resonated a lot with me as someone who also suffers with mental health issues and has previously attempted suicide."

They added: "I always liked Caroline, I’m really looking forward to what will be an amazing festival supporting much-needing charities and of course in loving memory of Caroline."

The people who are behind making the event take place are Caroline's family and friends, including Caroline’s mother Christine, sister Jody and her friends Natalie Pinkham, Dawn O’Porter, Anna Blue, Sarah Tyekiff, Leigh and Jill Francis.

A statement reads of the event dedicated to Caroline two years after her death: "Flackstock is the wonderful idea of those who knew her best and the perfect way to remember her singing, dancing and most of all laughing.

"Not only is Flackstock the most positive way to honour Carrie, but charities that she loved will benefit from the proceeds. My family are so proud that so many people who knew Carrie loved her so very much."

The money raised from Flackstock will be split between Choose Love, Mind, Samaritans and Charlie Waller Trust.

You can get your tickets to Flackstock here.

For more on Olly Murs, sign up to our daily OK! newsletter.