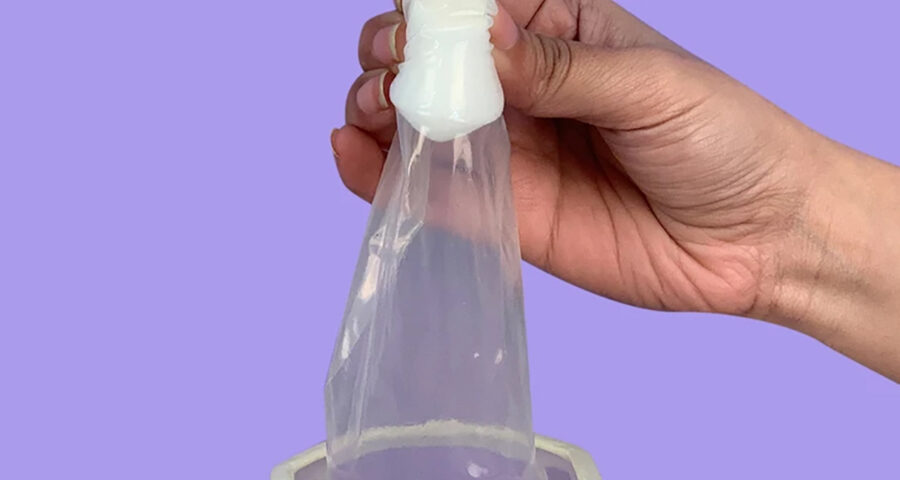 The word condom conjures up the thought of a contraceptive tool for men.

If you are someone with this perception, you might just be a little surprised to know that female condoms do exist!

As the name suggests, they are one of the most effective contraceptive options available today for women.

They not only help avoid the risk of unwanted pregnancies, but also ensure that sexual infections are kept at bay.

If the thought of inserting a condom gives you goosebumps, we have you sorted.

There are few things you must keep in mind while using them.

When you are aware and ready, it is all a breeze. We give you the top 5 things you need to know.

1. How to use a female condom

Most women might shudder at the idea of a female condom.

Though you might think that inserting it is a complicated process, it is quite easy.

The principle behind female condoms is to create a contraceptive barrier which can be worn inside the vagina.

These condoms can prevent unwanted pregnancies by stopping sperm from meeting an egg.

Sit, squat, lie or stand in a comfortable position, just as you do while inserting a menstrual cup or tampon.

Squeeze the smaller ring at the closed end of the condom and insert it into your vagina as far as it will go. Make sure it does not twist.

The large ring at the open end of the female condom will cover the area around the vaginal opening — this part will sit outside your body.

When you have sex, make sure the penis enters into the condom. To remove, twist the large ring and pull it out gently

2. You cannot reuse it

There are couples who use both the male and female condoms, thinking it is a tad bit safer. However, the fact is that this does not serve any purpose.

The female condom alone is enough as protection. Once done, you cannot reuse them just like male condoms. Dispose it off properly after use.

3. It does not get stuck inside

One of the major worries among women is whether the condom will get stuck inside the body!

Be assured that the female condoms are designed and made in such a way that there is zero chance of them remaining inside the body.

A small part of it always stays outside so quit worrying.

4. It has many benefits

The primary purpose of a female condom is to prevent any unwanted pregnancy. However, they serve the dual purpose of keeping you safe from STDs such as HIV as well.

Female condoms are also devoid of any side effects and you can even use them during periods! That is indeed a lot of goodness packed into one.

Female condoms can be worn up to 8 hours before intercourse and offer uninterrupted pleasure.

Women don’t even have to be turned on to wear this condom.

Do you know the best part? You don’t even have to stop and wait midway.

They are not only a precautionary measure but also give women more control over protection during sex.

There are start-ups today that have introduced female condoms to help change the perception among women.

The idea is to help them enjoy the pleasure without worrying about their safety and other issues.

With increase in awareness and easy availability of the products, the demand will also rise and the major global players will enter the segment as well. 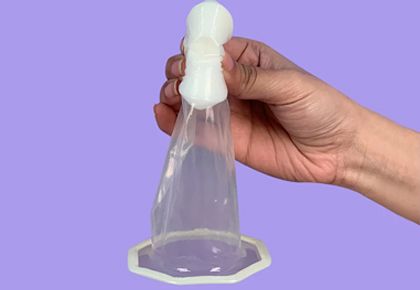