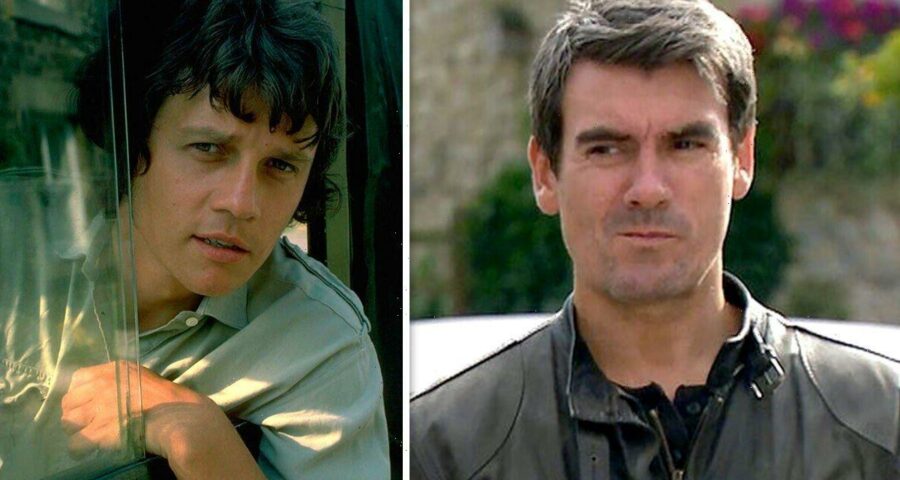 Frazer Hines, 78, opened up about his time on Emmerdale ahead of the show’s 50th anniversary. The ITV soap icon suggested he doesn’t think that Jeff Hordley, 52, as Cain Dingle is “as hard as he makes out”.

Frazer, who starred in the soap when it first began back in 1972, proudly revealed that he still tunes into Emmerdale and keeps tabs on the characters.

The star left the Dales back in 1994 and later played Jamie McCrimmon in Doctor Who, appearing in 117 episodes of the series, more than any other companion.

In a new interview, the actor revealed the Cain Dingle star Jeff is one of his favourite actors on Emmerdale.

He then went on to provide an unusual reason for why he thinks Cain isn’t the tough guy he portrays himself to be. 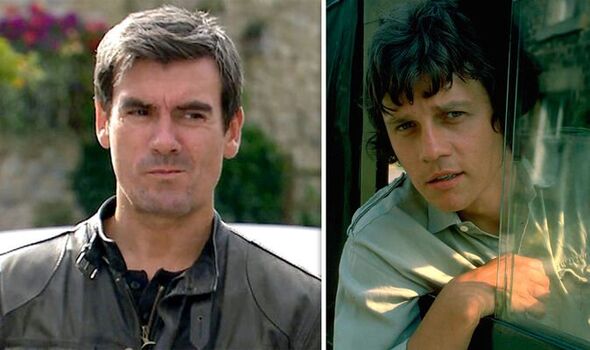 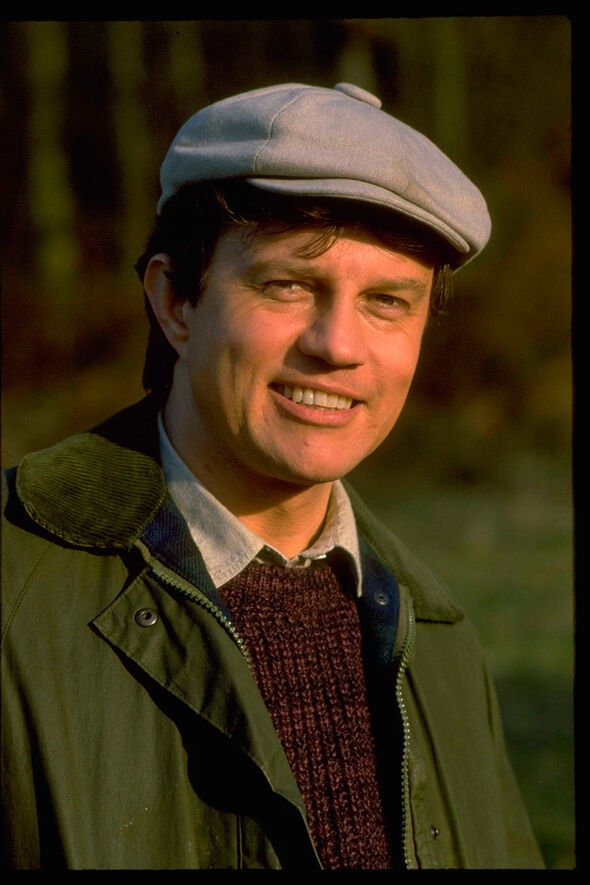 “I think he’s got a twinkle in his eye,” the actor said of the fan favourite, who recently came to blows with fellow resident Al Chapman (Michael Wildman).

“I don’t think he’s as hard as he makes out,” the actor suggested in an interview with The Daily Star.

Back in May, Jeff told Express.co.uk about what it was like to play out the Cain versus Al rivalry. 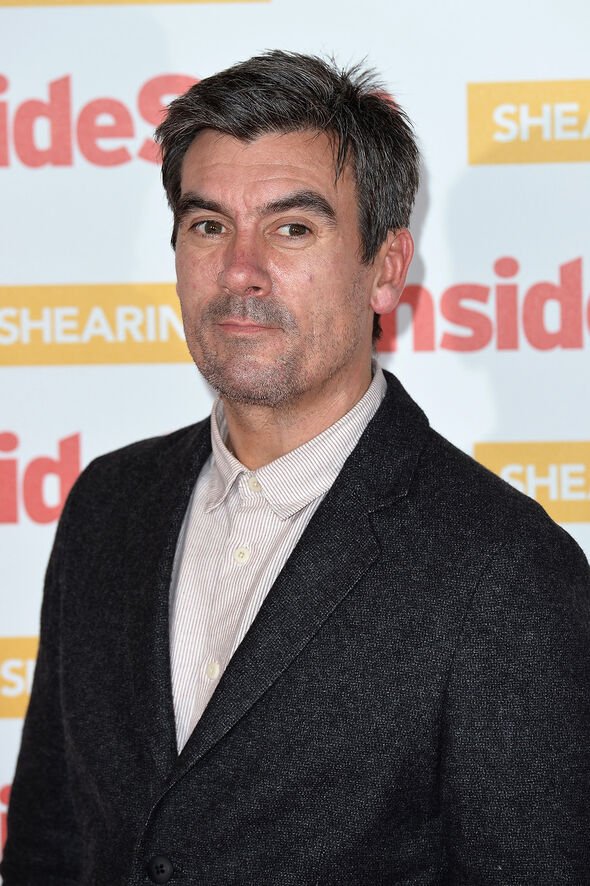 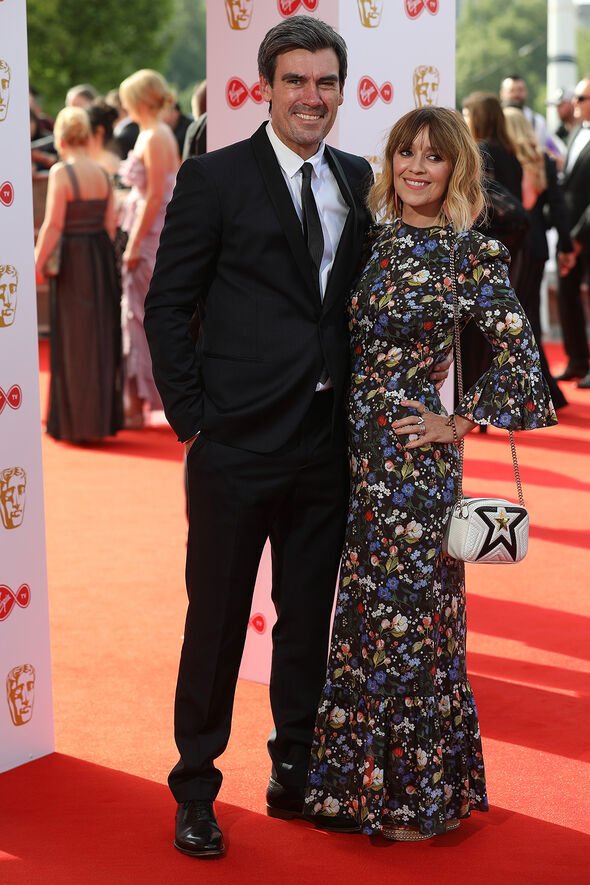 “It’s been great fun,” he said in reference to his co-star. “You know, Mike and I get on really well.”

“And we sing from the same sheet when it comes to what we’re trying to achieve in the story, which helps.”

Michael has portrayed the role of Al Chapman since August 2019 and has made a large impact on the show since his arrival.

Jeff was first cast as Cain Dingle back in 2000, announcing his decision to leave the soap in 2006.

After a few years of performing in theatrical productions including Harold Pinter’s The Caretaker and George Orwell’s classic Animal Farm, he returned to the Dales in 2009.

Since his comeback as Cain, Jeff has been nominated for the British Soap Award for Best Actor three times.

The pair welcomed their daughter Violet in 2005 and their son Stan in 2008.

Zoe played vet Rhona Goskirk in Emmerdale, first appearing on the show in 2001.

She took a break from the soap after a couple of years, going on to star in Eastenders as Detective Constable Deanne Cunningham, but returned to West Yorkshire in 2010.