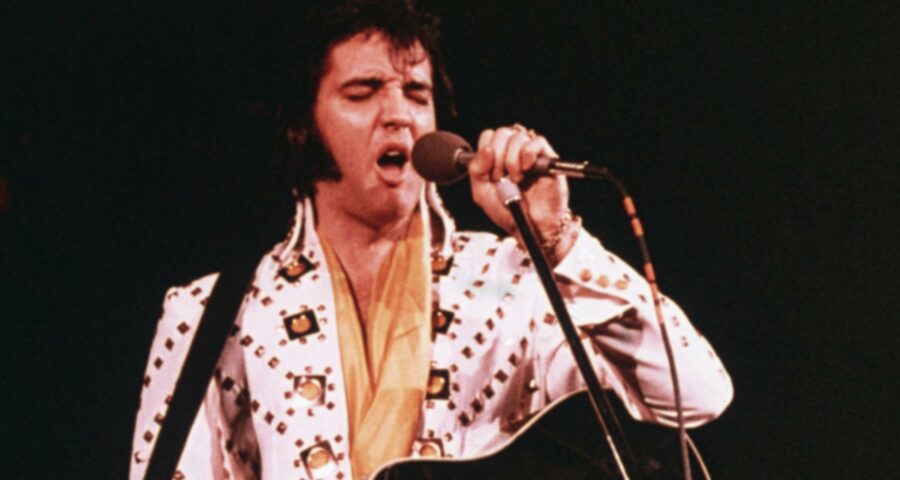 New Year’s Eve was a peculiar time for Elvis Presley. It landed right between the Christmas holidays and his Jan. 8 birthday, and his traditions varied each year. From large parties to smaller-scale events held at his beloved Graceland estate, Presley celebrated each jump of the calendar differently. However, he celebrated his last ball drop in this one memorable way. 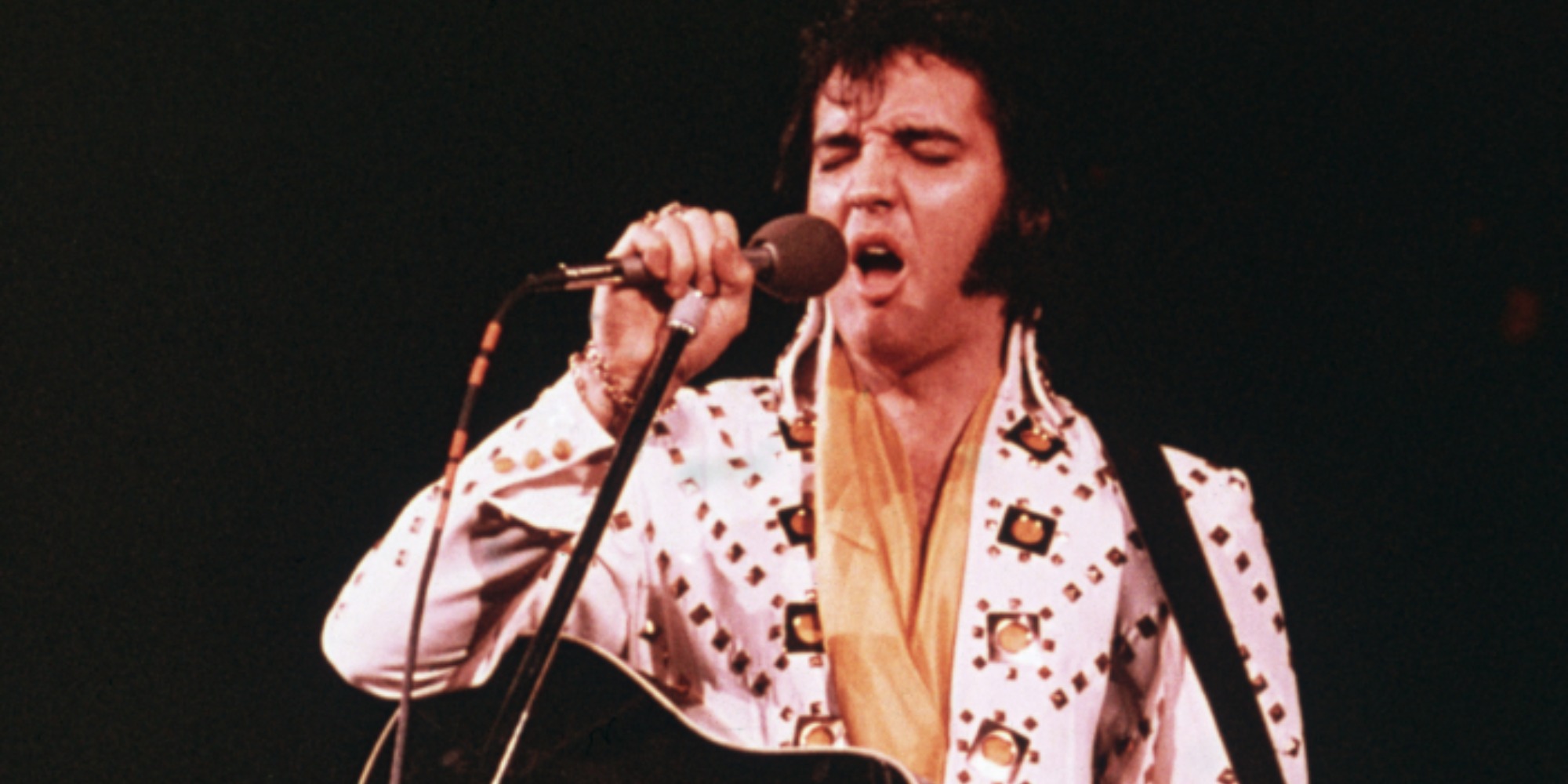 Presley was generally at his Graceland home in Memphis, TN, as the new year approached.

Therefore, depending on whether or not he was so inclined, his celebrations would be either very low-key or larger-scale parties reported The Elvis History Blog.

However, there were other instances where he did not spend time at home.

While stationed in Germany in 1958, Presley rang in the new year with his fellow soldiers. He likely rang in 1959 with Priscilla Beaulieu, whom he had met the previous September.

In 1962, Presley rented out the Manhattan Club in Memphis for a soiree that reportedly totaled 200 people, reported The Elvis History Blog. Presley hosted seven large-scale events throughout the 1960s and into 1970, including parties at the Thunderbird Lounge and at T.J,’s a Memphis club.

Presley also once rented out The Memphian Theater, where he and his pals, including Priscilla, reportedly watched movies to ring in the New Year.

What was the one thing Elvis Presley did the last New Year’s Eve before his 1977 death?

On Dec. 31, 1976, just eight months before his untimely death, Presley appeared on stage at the Civic Center Arena in Pittsburgh. He reportedly began performing just one-half hour before the New Year and rang in 1977 with his fans.

Toward the end of his life, Presley stayed put at Graceland, living as a recluse reported Britannica. The site said that The King of Rock and Roll lived nocturnally, surrounded by sycophants. He kept a poor diet and took a variety of prescription drugs. Save for the occasional concert appearance, he remained out of the public eye.

He was found unconscious in the private upstairs bathroom of his Graceland mansion of a heart attack, likely brought on by what was a reported dependence on prescription barbiturates.

Presley was buried on the estate’s grounds, along with his mother, Gladys, and twin brother Jesse. Today, along with mother and son, his father Vernon and grandson Benjamin have been laid to rest at Graceland’s Meditation Garden.