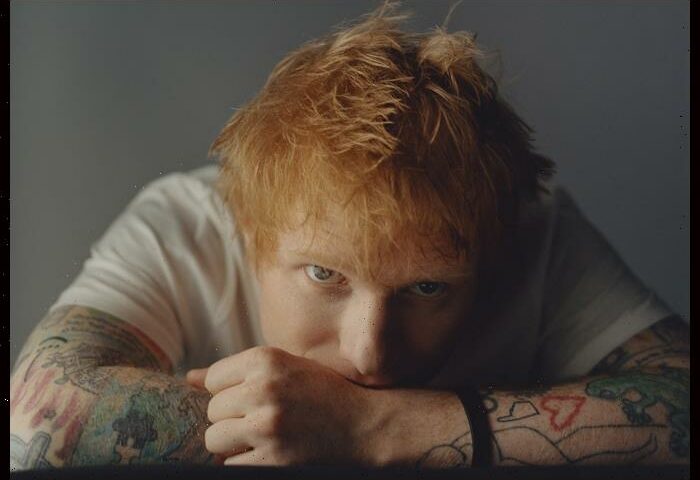 A new behind-the-scenes clip recently shared by Ed Sheeran shows him re-recording Taylor Swift‘s “Everything Has Changed,” a song from her fourth studio album, Red, which came out in 2012.

“Here’s a video of me re-recording my bit for a song you might know. There’s also a brand new song me and Taylor wrote the first day we met called ‘Run’ that’s out with the new version of the record, November 19th. Enjoy guys ! Was so fun reliving all of this,” Sheeran wrote on Instagram underneath the clip.

Swift, who commented, “Get you a friend who tells ppl to RUN over to the site and pre order that red vinyl,” is set to release Red (Taylor’s Version) on November 19 along with a vinyl version.