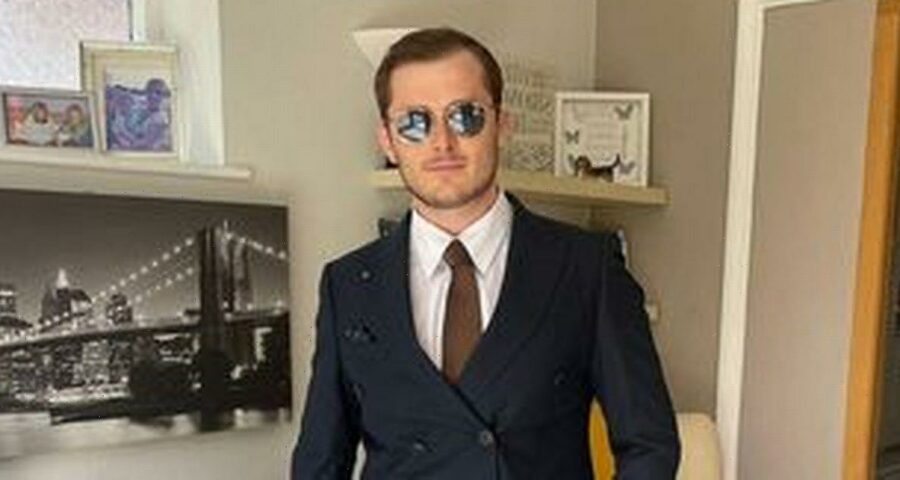 Eastenders star Max Bowden prompted a flurry of concern on Saturday as the soap actor announced he would be taking a break from social media with immediate effect.

Sharing the news via Instagram Stories, the 27 year old wrote: "Taking a little break from Instagram. See so much s*** on here need a break. Love ya x.”

Following the unexpected news, fans were quick to share the update on Twitter, with many expressing their concern for the actor’s wellbeing.

One fan tweeted: "Was so sad to see this when woke up poor @MaxBowden just wish people would leave him alone he's human and has feelings like everyone else love this boy loads and loads shame ur havin to do this love ya too x." While another commented: "Gentle reminder that these actors are human. Sometimes the best thing we can do is leave them alone and respect their privacy. They give us so much, let’s give them space and respect. #Eastenders.”

A third then chimed in, commenting: "There is much love here for you @MaxBowden Pls don't leave social media <3 #Ballum."

Another fan echoed the sentiment, adding: ”I know I don’t speak for the fandom but I think we can all agree hugs for Max #MaxBowden.”

The news follows earlier rumours that suggested he could be in a relationship with co-star Shona McGarty, as the Ben Mitchell actor was spotted leaving her home last month.

Max split from his pregnant girlfriend, insurance executive Roisin Buckle, earlier this year, and has reportedly been spending much of his downtime with Shona at her £650,000 home.

A source told theSunon Sunday: "They spend as much time together as they can. Most nights or mornings Max is seen entering or leaving Shona’s home. He wears the same clothes most days.

"They have tried to keep their relationship a secret and they drive into the Eastenders set separately, but anybody who sees them together can see how they feel about each other.”

Shona, who plays Whitney Dean in the BBC soap, had stepped in as a “shoulder for him to cry on" following his break-up, although the former couple are said to still be friends and plan to co-parent together.