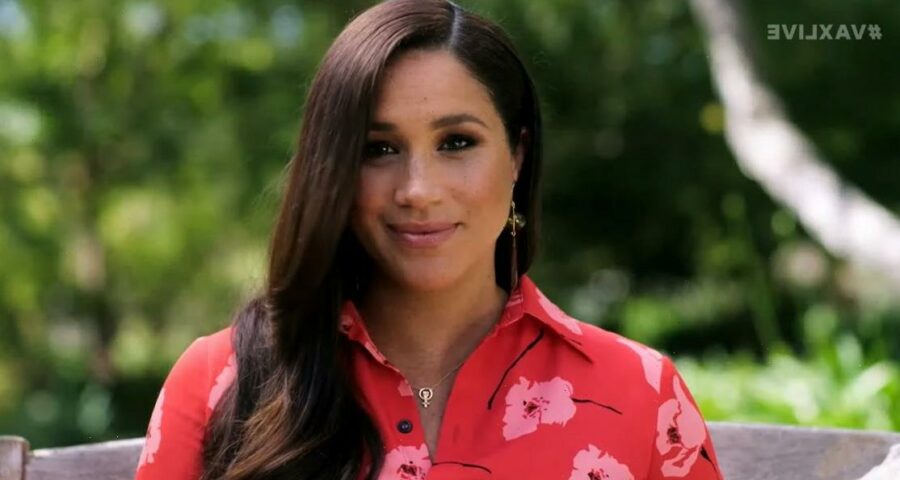 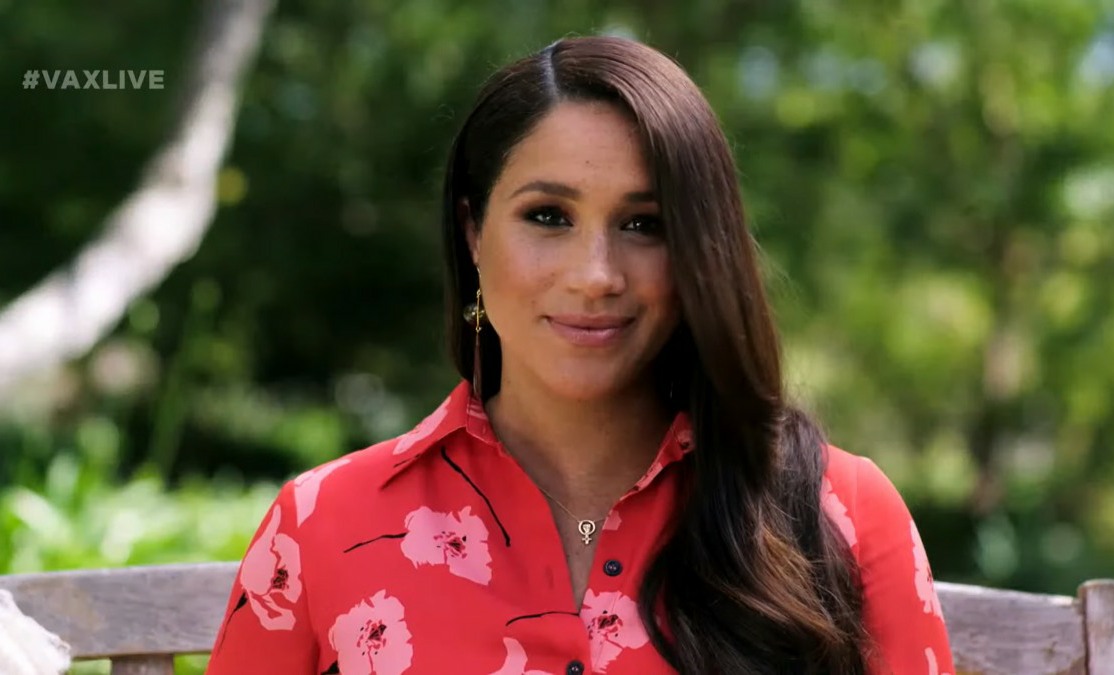 Every year that goes by, I get angrier and angrier that Clarence Thomas ended up on the Supreme Court. He was a serial sexual harasser, married to a treasonous wingnut who clearly supported the January 6th insurrection. Thomas needs to be yanked off the bench and his wife needs to go to jail. Over time, Anita Hill has become a very real folk hero for intersectional feminism. As Thomas’s reputation plummeted over time, Anita Hill became more and more respected and honored for her work. Anita Hill has written a wonderful essay about what Joe Biden’s SCOTUS nomination of Ketanji Brown Jackson, likely the first Black woman to sit on the highest court, means for her and for all Black women. Ms. Hill asked Black female jurists and prominent Black women to share their thoughts, and wouldn’t you know, the Duchess of Sussex contributed a statement:

In considering the gravity of how this announcement must feel to so many, I thought of moments in modern history where Black women of stature and credential entered arenas once thought to be inaccessible.

I was recently able to connect with one of these women – Meghan, The Duchess of Sussex – and while her role over the past few years hasn’t been that of a federal judge or elected official, I couldn’t help but see a measure of parallelism given her experience navigating uncharted territory as a Black woman.

“The civil rights history of tomorrow is being written today,” she said to me. “Judge Jackson’s nomination has opened new ground for women’s representation at the highest level of a judicial system that for too long has tilted against the very community she hails from. For the millions of young women who will rightfully find inspiration from this moment, let’s remind ourselves that Black achievement is something that exists not just today or yesterday, and not just in moments of celebration, but as a fabric woven into the entire chronicle of the American story.”

With this announcement, every girl and young woman can hold their heads higher and with more confidence. Jackson’s achievement can be the example of the seemingly improbable becoming the possible that changes the way they think about their own potential. Jackson said that she hoped to inspire all young girls. And former President Barack Obama assured her that she had when he tweeted that the nominee had “already inspired young Black women like my daughters to set their sights higher.” 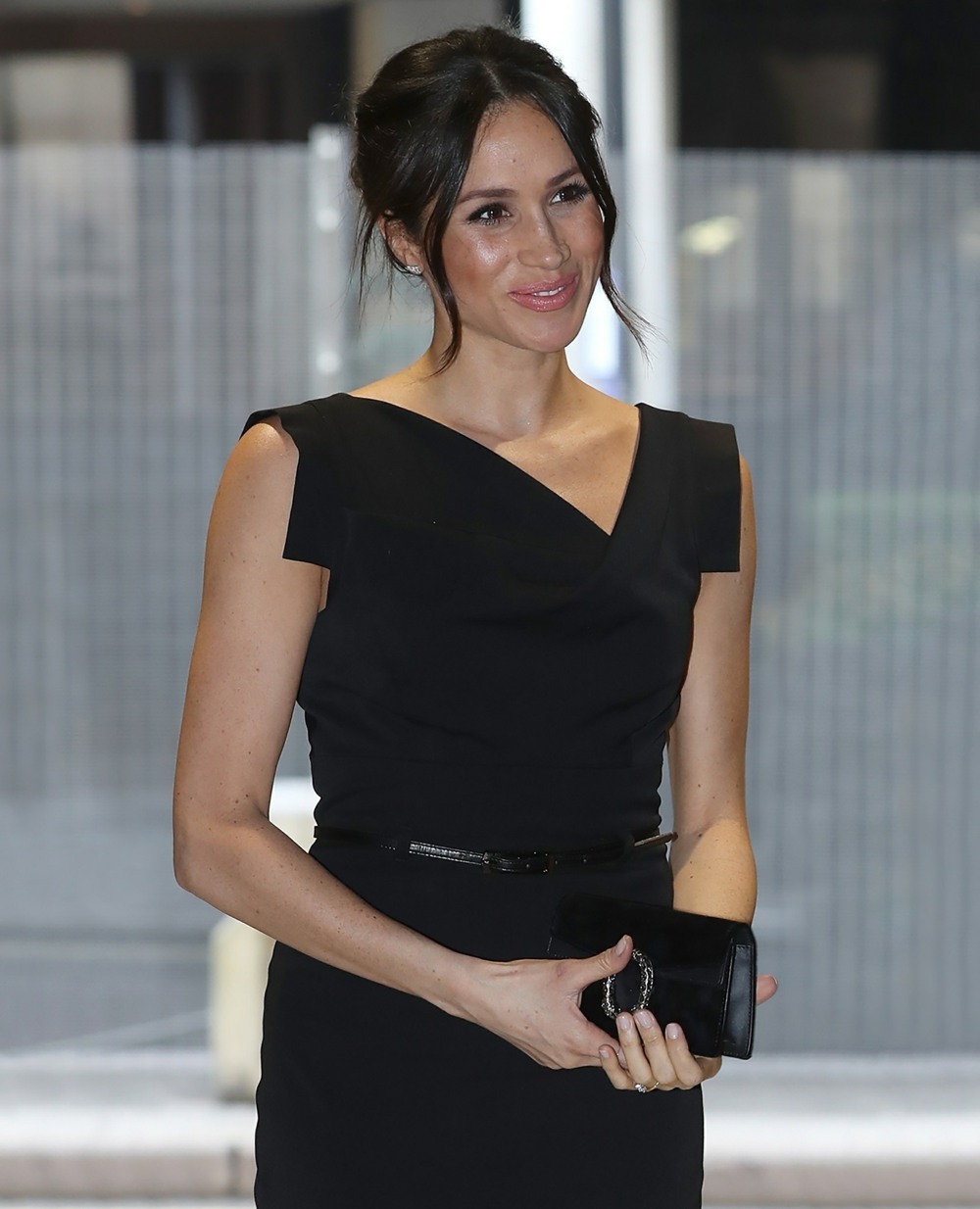 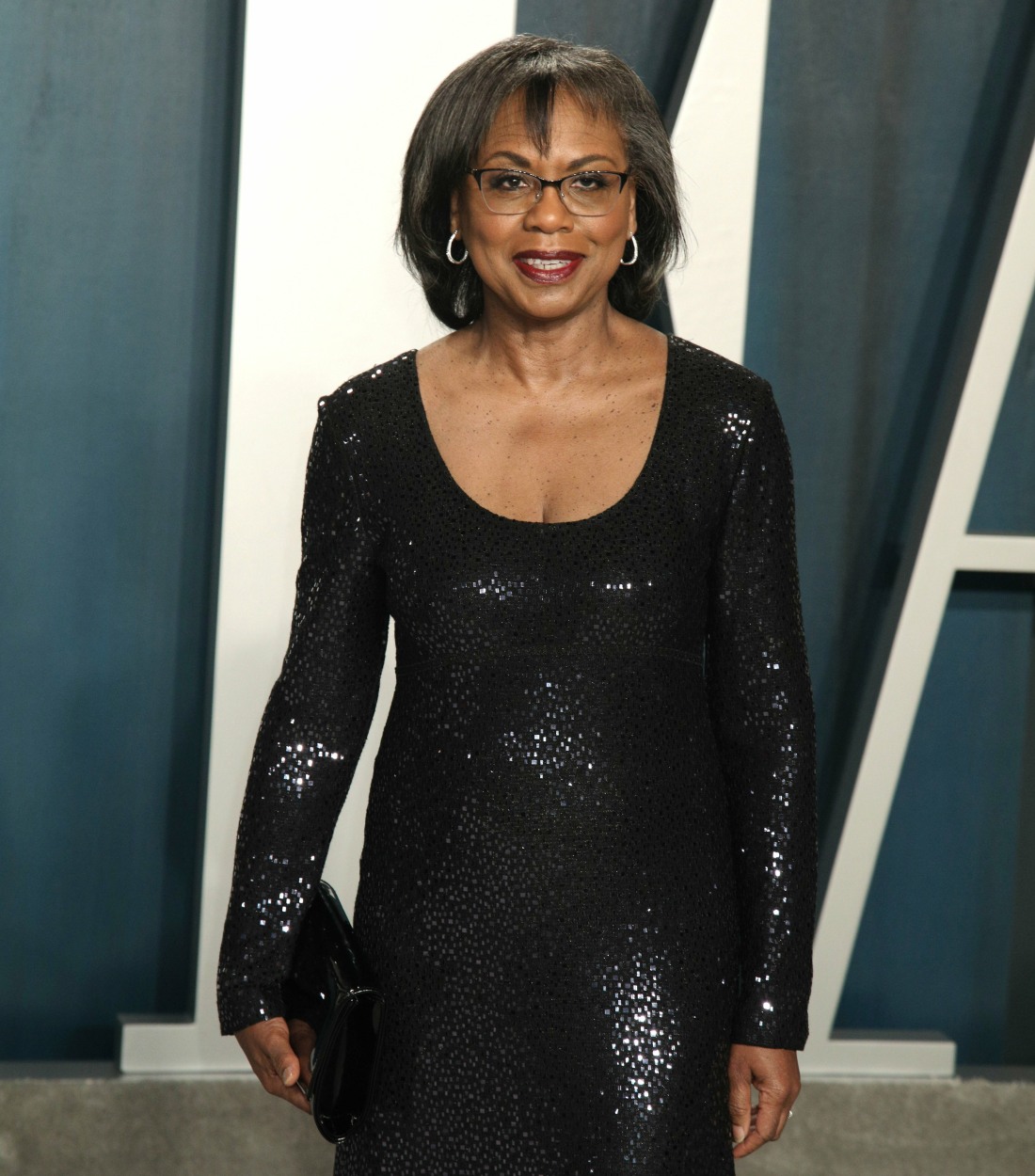