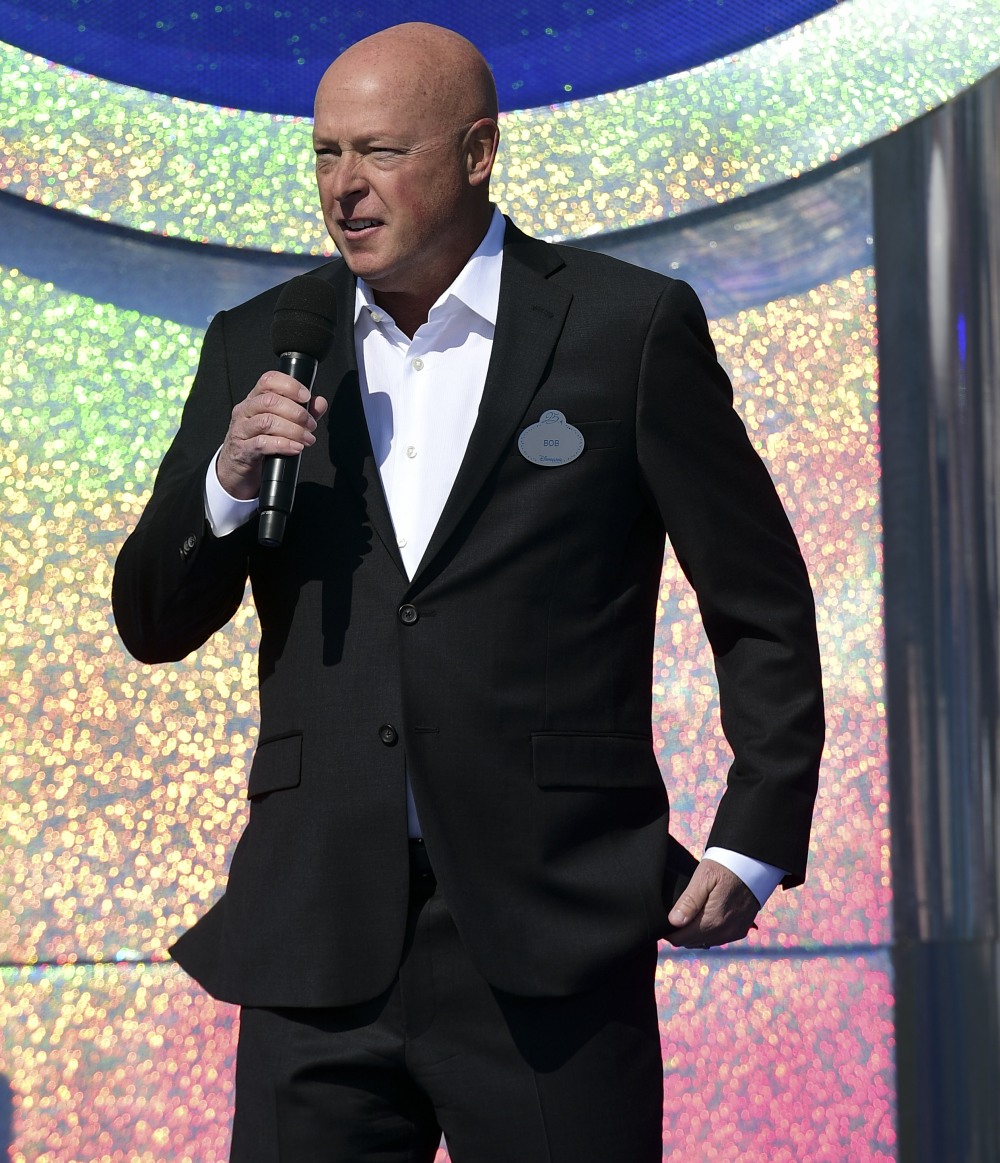 Disney has gotten well-deserved criticism in recent months regarding the situation in Florida with the “Don’t Say Gay” bill. Disney (DisneyWorld) is one of the biggest employers in the state of Florida and Disney is perfectly capable of throwing around their weight politically whenever they want to. If Disney threatened the Republican bigots in Florida, those bigots would fold in the face of losing one of Florida’s biggest industries. Disney has not threatened anyone, nor have they even registered their displeasure with the state legislating homophobia. In fact, Disney has made donations to some of the Republicans who sponsored the legislation. So Disney CEO Bob Chapek wrote a lil’ memo about it and of course THR got their hands on the memo:

On Friday, I met with a small group of Disney LGBTQ+ leaders to discuss controversial legislation pending in Florida that would impact their communities. I want to thank them for a meaningful, illuminating, and at times deeply moving conversation. I told the group I would write to the entire company with my thoughts on the issues we discussed. I wish every one of our employees could have heard not just the passionate voices in the room, but the bravery, honesty, and pride those voices expressed. It is a conversation I will not forget.

One common theme was disappointment that the company has not issued a public statement condemning the legislation. That disappointment was compounded by the fact that, while not perfect, our company has a long history of supporting the LGBTQ+ community—and in fact, has played an important role in the personal journeys of so many of our employees.

I want to be crystal clear: I and the entire leadership team unequivocally stand in support of our LGBTQ+ employees, their families, and their communities. And, we are committed to creating a more inclusive company—and world. I understand that the very need to reiterate that commitment means we still have more work to do.

I also believe you deserve an explanation for why we have not issued a statement. We are going to have a more fulsome conversation about this at the company-wide Reimagine Tomorrow Summit in April, but I will preview that discussion now as it is so timely. As we have seen time and again, corporate statements do very little to change outcomes or minds. Instead, they are often weaponized by one side or the other to further divide and inflame. Simply put, they can be counterproductive and undermine more effective ways to achieve change.

I do not want anyone to mistake a lack of a statement for a lack of support. We all share the same goal of a more tolerant, respectful world. Where we may differ is in the tactics to get there. And because this struggle is much bigger than any one bill in any one state, I believe the best way for our company to bring about lasting change is through the inspiring content we produce, the welcoming culture we create, and the diverse community organizations we support.

… Finally, I want to address concerns about our political contributions in Florida. While we have not given money to any politician based on this issue, we have contributed to both Republican and Democrat legislators who have subsequently taken positions on both sides of the legislation. I can also share that Geoff Morrell, our new Chief Corporate Affairs Officer, will be reassessing our advocacy strategies around the world—including political giving—as he begins to integrate the communications, public policy, government relations and CSR teams.

Here’s the thing: if your corporation doesn’t want to get involved in politics and you just want your content to speak for itself, then don’t donate to Republicans or Democrats. Disney was clearly involved in local Florida politics and they’re clearly a big political donor within the state. So don’t act like it’s not your corporate responsibility to, you know, get involved with horrible, bigoted legislation within the state?? You can’t have it both ways, and it’s utter bullsh-t to say that “corporate statements do very little to change outcomes or minds” when you’ve already influenced the “outcome” by donating to fascist bigots. 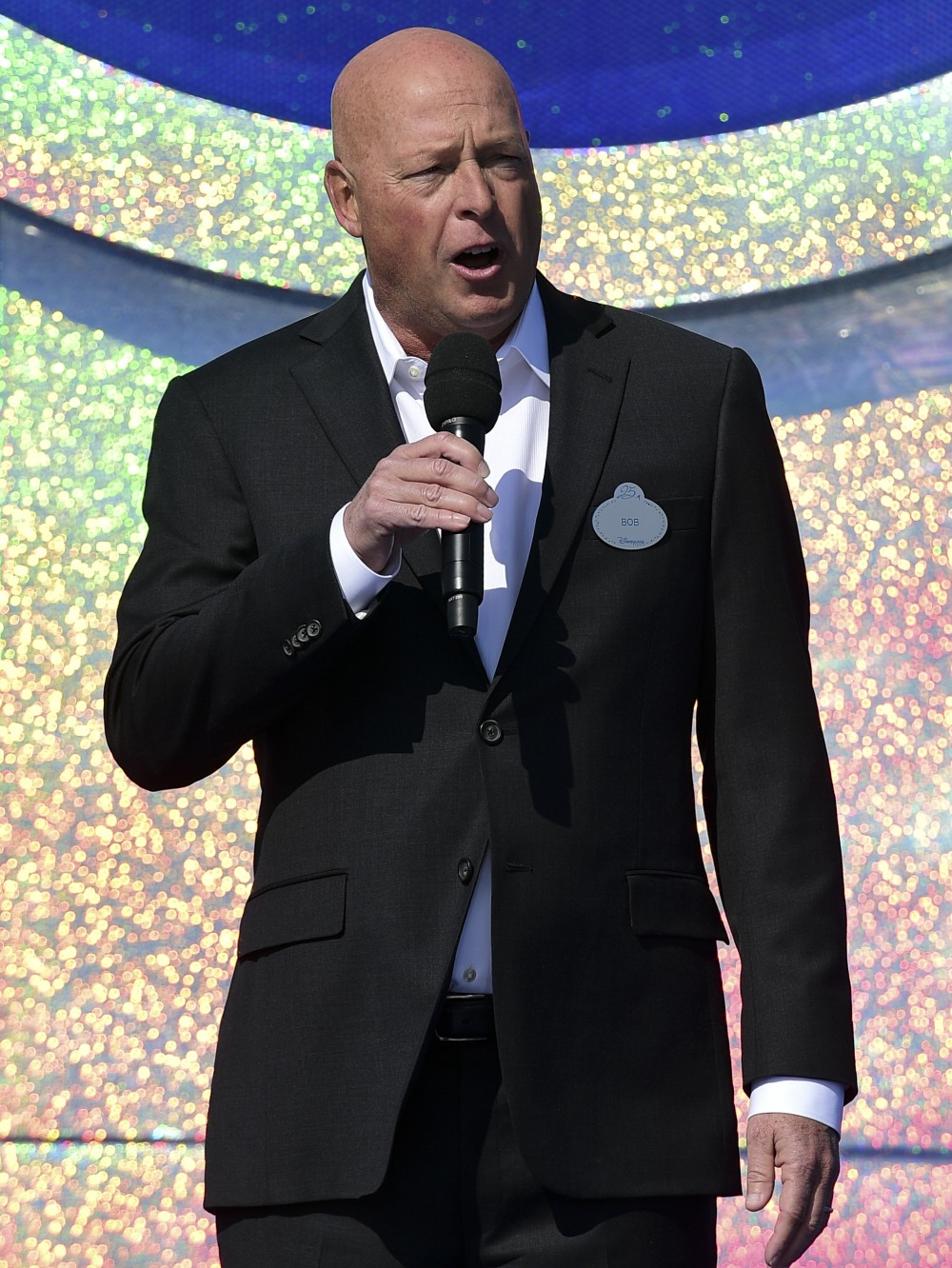