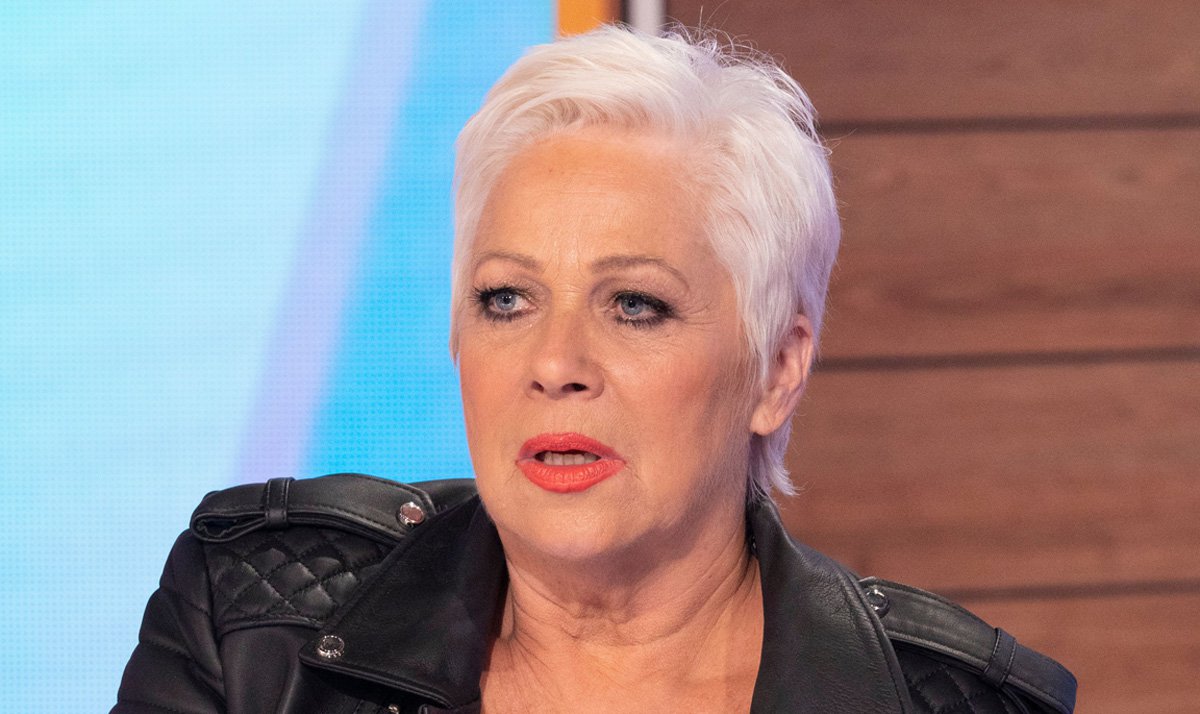 A man who set Denise Welch’s home on fire has pleaded guilty in court today.

Toraq Wyngard appeared at Chester Crown Court on Monday after being arrested and charged with arson, possession of a bladed article, criminal damage, and stalking to cause fear, alarm or distress.

The 63-year-old had previously denied the charges and was due to face a two-day trial but changed his plea at the latest hearing.

According to The Sun, Judge Michael Leeming ordered a psychiatric report for Wyngard, who has bipolar disorder. The case has also been adjourned for sentencing on October 26.

He set fire to her home in Wilmslow, Cheshire as she slept inside with her husband Lincoln Townley, as well as a skip at the property. Wyngard also left graffiti on a garden gate at Welch’s home and left a note for the Loose Women star.

Police arrested him the following day and he was taken into custody when officers found him in possession of a kitchen knife.

The judge warned that Wyngard could be sent to jail but stated that the report ‘should not be taken as an indication that a non-custodial sentence will be forthcoming’.

Welch had briefly addressed the stalking previously and told The Sun earlier this year: ‘It was terrifying but we can’t talk about it for legal reasons.’

A source added: ‘Denise and Townley were left really shaken by what happened. They started getting unwanted attention which culminated in a man armed with a knife being outside their property.

‘They don’t know the guy and have no idea why he focused on them.’

The couple got married in 2013. She shares two children – 1975 singer Matthew and Louis – with her ex-husband Tim Healy.

Denise has previously been targeted by trolls with Lincoln locating one in 2016 and, four years earlier, a cyber stalker told her to kill herself.

Metro.co.uk has reached out to Welch’s rep for comment.