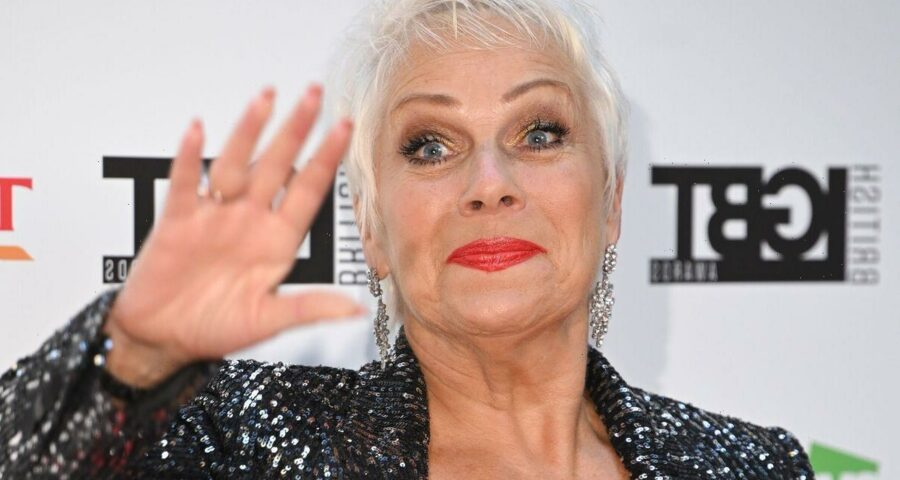 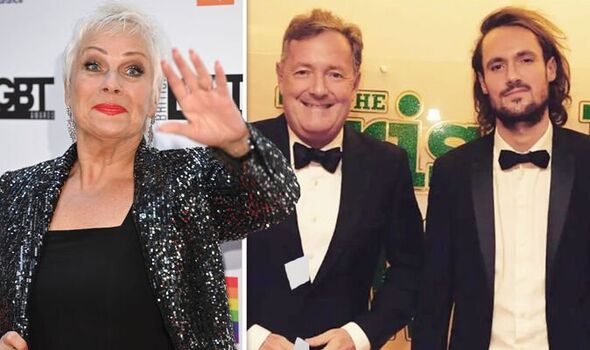 Today, their feud was ignited as Denise Welch, 64, reacted to a video of Piers Morgan, 57, seemingly backtracking on his coronavirus views. The Loose Women star shared previous comments he had said during the pandemic, including one in which he called her a covid denier.

On Twitter this afternoon, the 64-year-old expressed her shock over Piers’ comments as he change his mind after realising having the vaccine didn’t stop transmission of the virus.

She wrote: “Are you absolutely f*****g joking Piers Morgan!!! You scaremongered, terrified people, called people akin to murderers, called me a covid denier, covidiots!!! You bullied and harassed because you DID NOT DO YOUR OWN HOMEWORK!!!!!”

Piers has since shared a tweet telling fans he blocked Denise to “protect” his mental health as he urged her to “be kind”, followed by crying with laughter emojis.

The ex Coronation Street star shared the tweet and claimed he once accused her of “wearing my depression like a designer handbag”.

She continued: “He was responsible, amongst others, for causing massive anxiety for his CONSTANT fearmongering re Covid for attention.

“His son today also referred to someone with mental health problems.”

Denise was referring to Piers’ son Spencer’s tweet about Meghan Markle, where he used the term “screw loose”.

He wrote: “Got told off by a Meghan Markle fan last night. No surprise, she looked like had multiple screws loose.(sic)

“Told her to DM Piers and do one.”

Hitting back, Denise wrote: “Referring to someone as having ‘multiple screws loose’, I’ve been a mental health ambassador for 30 yrs.

“We fight constantly to change this terminology. Go Morgan’s you utter a*******s!!!”

Piers and Denise were at loggerheads during the pandemic in 2020.

In September, the journalist branded Denise a “dumb, deluded and dangerous Covid-denier” in a Twitter rant.

He wrote: “Her idiotic, ill-informed ramblings – from a woman who never stops telling us that she suffers from mental illness – will cost lives by persuading people to think the virus isn’t a threat.”

Piers went on to call for her to stop having airtime.

After she told Oprah Winfrey in 2021 that she felt suicidal during her time in the royal family, Piers said he didnt believe her.

He also questioned whether Simon Biles’ withdrawal from the Tokyo Olympics was really down to her mental health issues.

During an interview with Steven Bartlett on his Diary Of A CEO podcast, he said: “I think this generation has lost the ability to look at mental strength and resilience, triumph over adversity and being tough in difficult times, as badges of honour.

He added: “It’s not about being callous or insensitive, I think my kids would tell you I spend hours talking through problems with them, but always I come back to ‘look, life’s tough and you’ve gotta keep pounding’.”