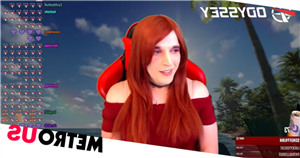 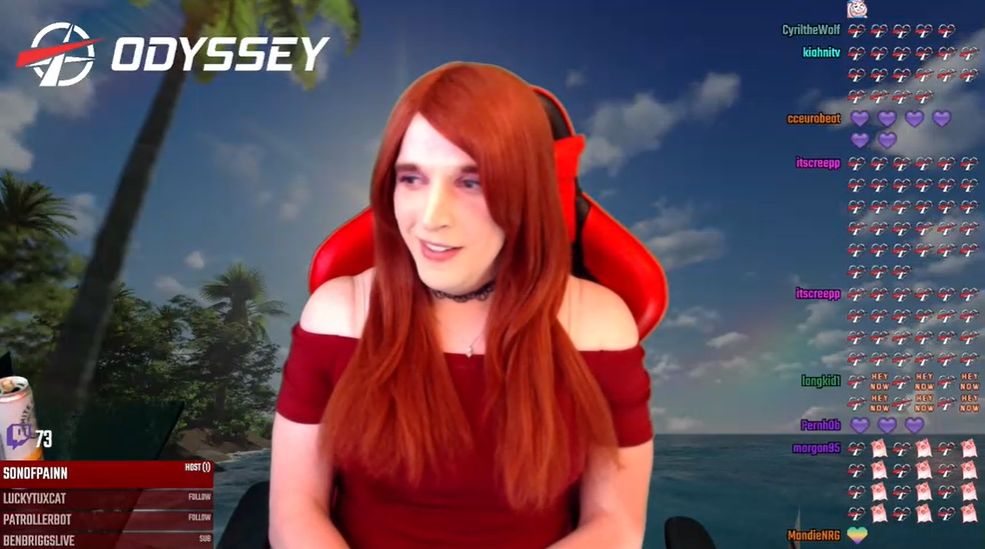 During a live Twitch this week, dance producer Odyssey Eurobeat came out as transgender and shared her name is Jessa Stebbins.

While holding a two-hour stream in the US on Wednesday night, Jessa told fans that while she will still go by the stage name Odyssey Eurobeat, she will no longer use her birth name.

As California-based Jessa begun the live stream, she asked her viewers if they could hear the ‘anxiety in her voice’ as she went through the aliases she’s used in the past, including Ken Blast and Mortimer.

However, the star continued to open up and said she’s been a woman ‘for a very long time’ and that ‘this is the happiest I’ve been ever’ – opening the floor for tasteful questions from viewers.

She explained as she revealed Jess was a real person and not just a moniker used for Odyssey’s projects: ‘I’m going to make a drastic change to the lore around Jessa real quick. This is where it’s a bit of a surprise and I hope no one feels too upset with the bombshell that I’m about to drop here.

‘Jessa’s real, actually. She is a real person. I haven’t had her come on stream particularly often, but yeah, she actually is around. I do have a photo of her that I’ll show real quick once I get the air back in my lungs.

Jessa kept responding to fans who were sharing their support, later sharing her excitement for the future.

She wrote: ‘I gotta wind down and step away from screens for now but…I’m still so incredibly thankful to you all and I’m ECSTATIC to share the future with you! Shoot, I’m excited just for Friday and Saturday!’