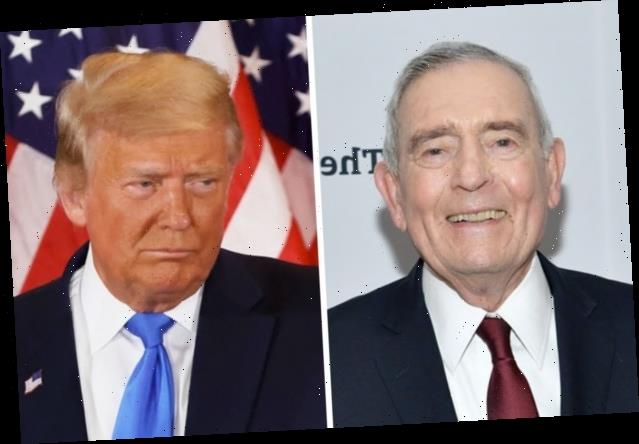 “If a Tweet falls in a forest and no one is around to hear it…” the former CBS News anchor writes on (where else?) Twitter 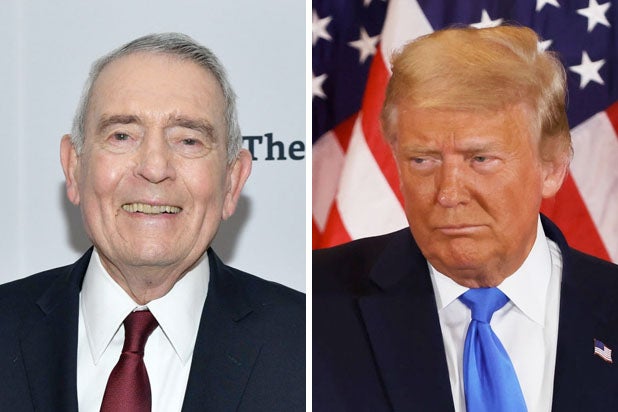 Dan Rather may be approaching 90, but he hasn’t lost any of his wit — turning his attention to President Donald Trump’s ban from Twitter in a series of tweets that got people buzzing on Saturday.

“I heard this Twitter thing wasn’t working for some people. Just came here to check… and it seems to be working for me. Oh well,” the former CBS news anchor tweeted on Saturday.

On Friday, Rather also retweeted a screengrab of the “Account Suspended” notice on Trump’s official Twitter page and noted: “If a Tweet falls in a forest and no one is around to hear it…“

The snarky dual tweets sparked much praise on Saturday as commenters sang the praises of the veteran newsman.

“Every time Dan Rather Trolls Big Orange an Angel gets its wings,” a Californian with the handle Princess of Power tweeted.

“Dan Rather is 89 years old. I wanna be this snarky when I grow up!” Janice Hough wrote.

A Kentucky Twitter user who goes by The Masked One added, “If Dan Rather shows shade you bow down to that shade.“

“I mean seriously, when did Dan Rather become such a troller?” a Michigan resident asked.  “Was he this funny on TV? He keeps going viral and I gotta say. I am all in for it.”

On Friday, Twitter announced that it was permanently suspending all of Trump’s account due to the “the risk of further incitement of violence.” The social media platform said two of Trump’s tweets on Friday violated its policy against glorification of violence and pointed to “plans for future armed protests have already begun proliferating on and off-Twitter,” including another proposed attack on the U.S. Capitol and other state capitol buildings on Jan. 17.

“Our public interest framework exists to enable the public to hear from elected officials and world leaders directly. It is built on a principle that the people have a right to hold power to account in the open,” the company said. “However, we made it clear going back years that these accounts are not above our rules and cannot use Twitter to incite violence. We will continue to be transparent around our policies and their enforcement.”

Trump has also been suspended from other social media platforms, including Facebook.