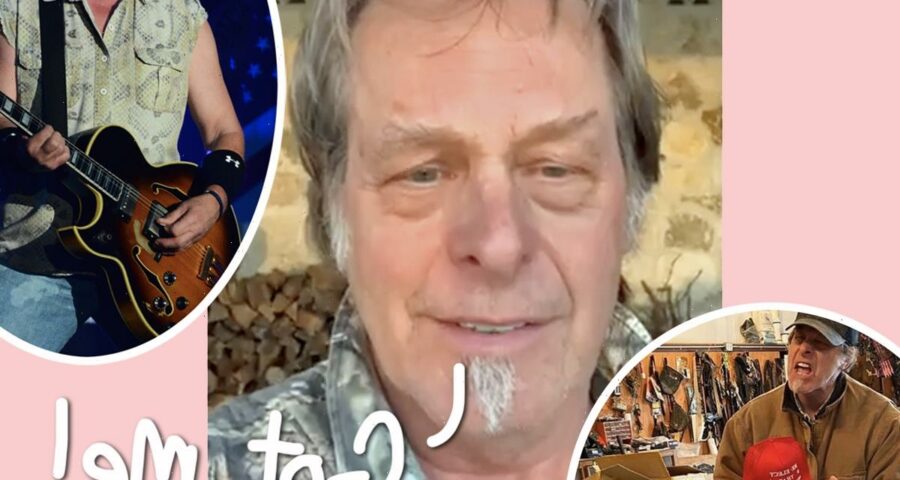 Avid Donald Trump supporter and rock musician Ted Nugent tested positive for the coronavirus Monday, announcing the news to his dedicated fans in a Facebook Live while repeatedly using racist slurs to refer to the virus and pandemic. Ugh.

“Everybody told me that I should not announce this.”

But clearly eager to  “go into the great phenomena of the Chinese virus,” the conservative continued:

“Here in clusterf**k pandemic, Chinese virus attack 2021. I was tested positive today. I got the Chinese s**t.”

Before we go any further, we think it’s important to note that a report earlier this year showed that hate crimes against Asian Americans skyrocketed nearly 150% in 2020, following the beginning of the novel coronavirus pandemic as then-president Donald Trump mocked COVID-19 with derogatory terms aimed against China. Words have power, and it can’t be denied that Trump’s callous behavior had an effect on the rise in anti-Asian hate.

As Chrissy Teigen recently put it, Trump and other politicians who used such phrases to describe the virus “put a target on Asian people’s backs.” Just last month, as some pandemic guidelines began to loosen up, the United States started to once again see mass shootings, specifically, the heinous attack against local spas in the Atlanta, Georgia area that left eight dead — including six Asian women.

So yeah, Nugent is being a real ass about this.

Describing symptoms as “a stuffed up head, body aches, my god what a pain in the ass,” the musician explained how hard it is to go on as normal while sick.

“I literally can hardly crawl out of bed the last few days, but I did. I crawled.”

When given the opportunity to get a COVID-19 vaccine (before having “flu symptoms for the last 10 days”), Nugent revealed he proudly declined, saying:

“Nobody knows what’s in it. If you can’t even honestly answer our questions of exactly what’s in it and why are you testing it on human beings and forcing it on people in such a short period of time?”

Mind you, the vaccine components and technology are not new, having been heavily vetted and tested for years.

But it gets worse…

The avid hunter (who sells hats akin to the former President’s MAGA caps — lower inset, above) even asked his doctor if he’d be treated “differently” with a negative or positive test result. When the healthcare professional said the care would be the same, “but it’s good to know,” Nugent had this outburst to boast:

“I said, ‘You know, doc, I never went to college, I was too busy learning s**t. And I know the English language pretty good, I’m not a Webster’s Dictionary, but I can make my point and I can grasp general dialogue.’ I said, ‘Doc, you say it’s good to know, but what would be the good from knowing?’”

So, it kinda seems like he clearly realizes the virus isn’t a total scam like he’s stated before. If COVID-19 truly weren’t something to fear, there would be no harm in testing positive, right? The 72-year-old even shared he “thought I was dying,” so the illness has certainly gotten to him. That realization is at least “good,” we suppose!

And also, for anyone still on the fence about this very real pandemic — it’s definitely helpful to know if you’re sick! Because not only can you take the proper precautions for yourself, you can protect literally every person you would otherwise encounter by staying home and quarantining! There are a lot of lives to be potentially saved by a positive test result, so yes, Ted, “it’s good to know!”

You can watch the full Facebook live, if you so desire (below)… It’s really quite something, unfortunately. And all the COVID deniers in the comment section aren’t helping either…

Reactions, Perezcious readers? While we definitely hope Nugent gets better soon, it continues to be so ironic that the biggest deniers of the virus test positive… If only they listened to Dr. Fauci!

And isn’t it SO maddening that Trump supporters remain proudly against the coronavirus while the very family that spearheaded so much of the hate is now getting vaccinated themselves?? Like something does not add up with this picture!!

Learn more about what you can do to help stop AAPI Hate HERE. 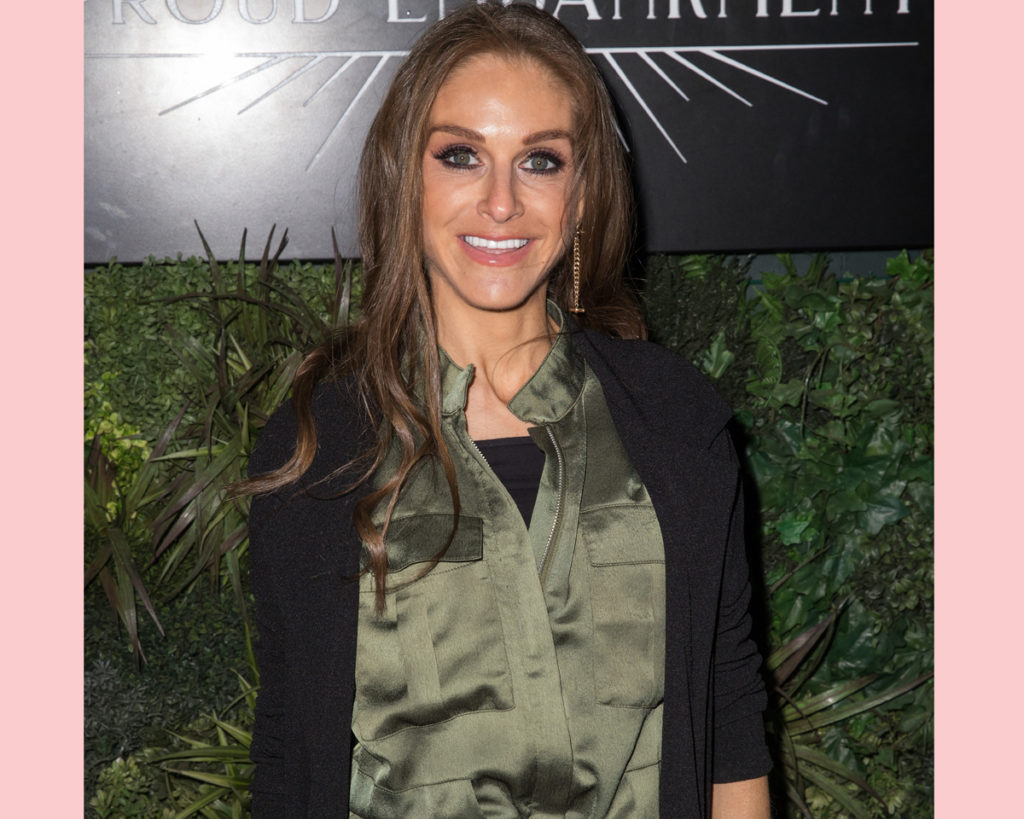 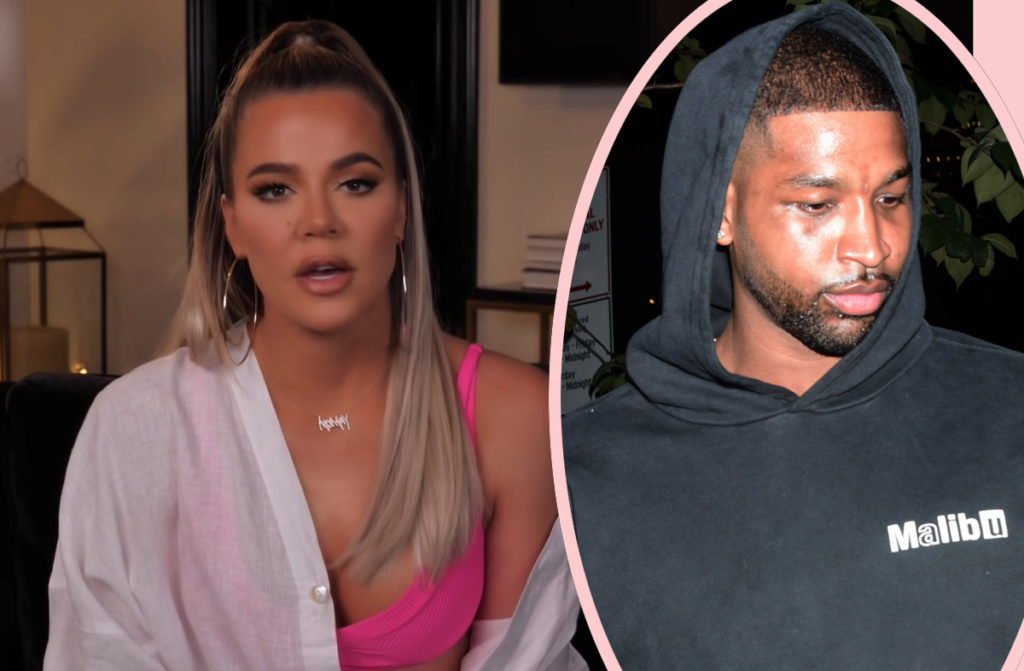 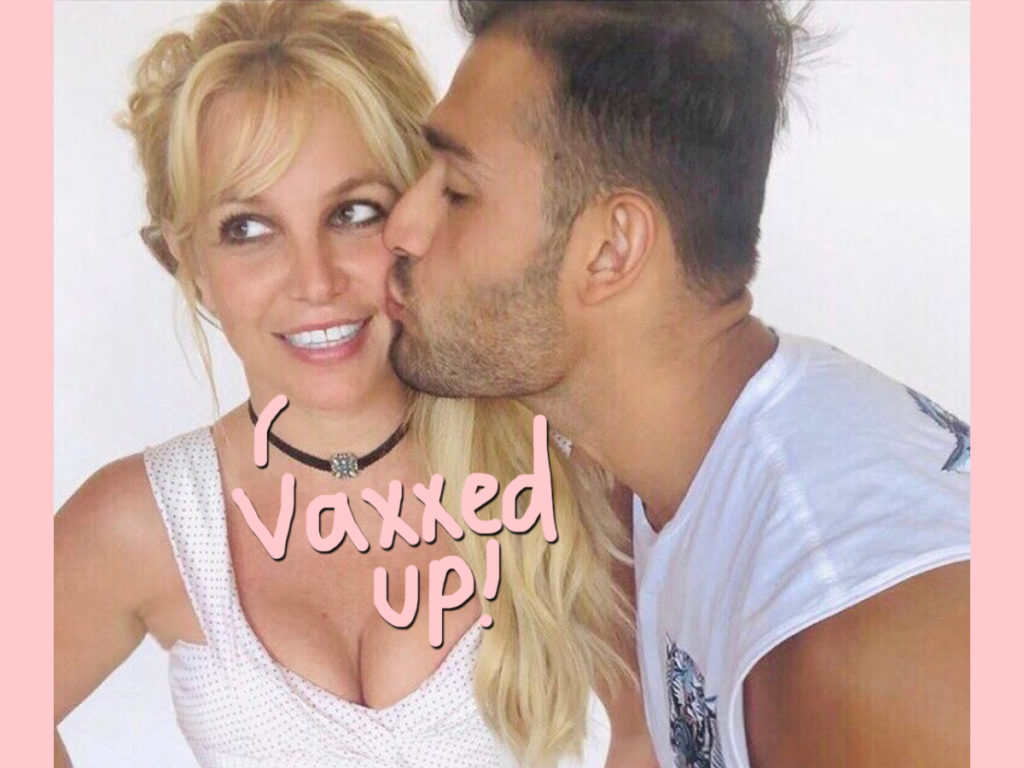 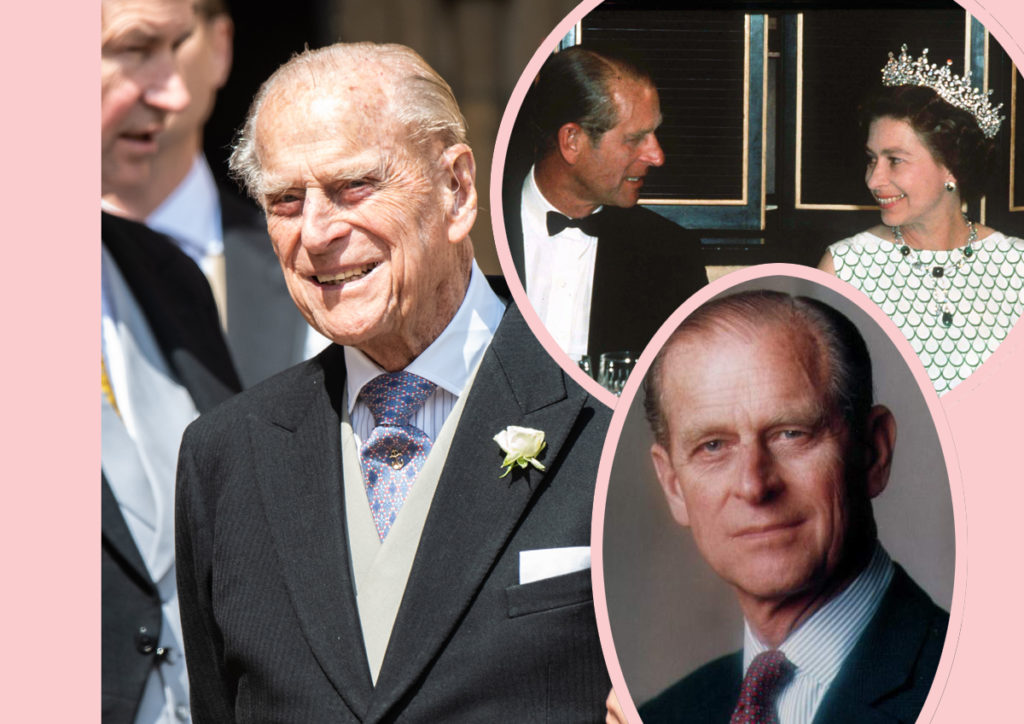