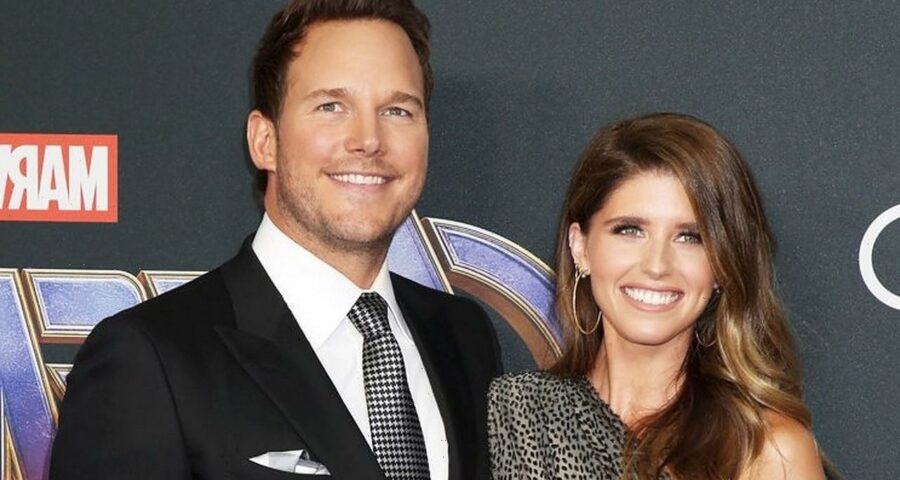 The ‘Jurassic World: Dominion’ actor is already father to 21-month-old Lyla, whom he shares with the author daughter of Arnold Schwarzenegger, and nine-year-old son Jack from his marriage to Anna Faris.

AceShowbiz –Chris Pratt wants a “dozen” children with wife Katherine Schwarzenegger. The “Guardians of the Galaxy” and his 32-year-old wife are already parents to 21-month-old Lyla and not only are they expecting another baby together, the “Jurassic World” actor, who also has nine-year-old son Jack from his marriage to Anna Faris, joked their family plans will go much further into the future.

Asked how many kids he eventually wants to have, the 42-year-old said, “Yup, dozens, dozens. We want to have one dozen children!” The “Avengers” star was speaking in a joint interview with his “Jurassic World: Dominion” co-star Bryce Dallas Howard, who is mother to Theodore, 15, and 10-year-old Beatrice with husband Seth Gabel and was brought up with several siblings, and she claimed that she would “love” her fellow Hollywood star to have a big family.

She told ‘Entertainment Tonight’, “I mean, Chris and I were just talking about this, he’s always really wanted a big family. And I’m from a big family, so I absolutely love that. I love that for you.” Chris admitted that he did want a big family before joking that it would be a “busy summer,” saying, “Yeah, it’s true.It’s gonna be a busy summer!”

Back in December, Chris and Katherine announced the news that they are expecting a baby together for the second time a when Katherine shared a picture of her baby bump to Instagram. Upon the birth of their daughter Lyla back in August 2020, Chris said, “We are beyond thrilled to announce the birth of our daughter, Lyla Maria Schwarzenegger Pratt. We couldn’t be happier!”

Katherine recently revealed Lyla has been “nesting” in preparation for welcoming a sibling into the world. The daughter of Arnold Schwarzenegger wrote on Instagram, “The latest toddler treats I find around the house… all her babies and stuffies are wearing diapers and bandaids. Mamas girl is nesting [heart smiley emoji]. One of the items, a doll, was an heirloom the author herself has had since babyhood.” She added that the “doll to the left was bought when I was born and is doing well 32 years later.”