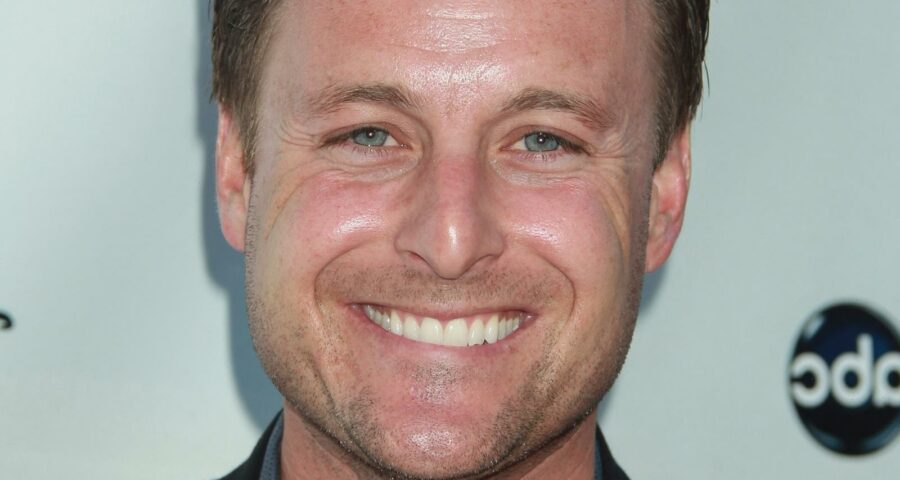 Former “Bachelor” host Chris Harrison is breaking his silence following the news of his exit from “The Bachelor” franchise.

“I’ve had a truly incredible run as host of The Bachelor franchise and now I’m excited to start a new chapter,” he said in an Instagram post on June 8. “I’m so grateful to Bachelor Nation for all of the memories we’ve made together. While my two-decade journey is wrapping up, the friendships I’ve made will last a lifetime,” he continued.

Harrison announced he was “stepping aside” from his hosting duties following a controversial interview he had with former Bachelorette Rachel Lindsay in February. During the interview, he defended former “Bachelor” Season 25 contestant Rachael Kirkconnell’s past racist actions, which included attending an antebellum-themed fraternity party at Georgia College & State University (per The Sun) while a student there. Following the explosive drama, Tayshia Adams and Kaitlyn Bristowe stepped in to host Katie Thurston’s season of “The Bachelorette.” Harrison’s announcement comes the day after Katie’s season premiered.

Following the news, which was originally reported by Deadline, both “Bachelor” fans and former contestants had mixed feelings about the situation. Keep scrolling to learn what they had to say.