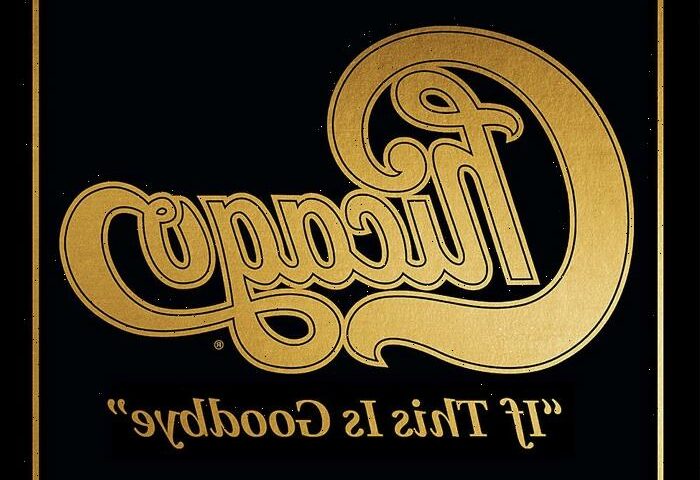 Chicago recently released a new single, “If This Is Goodbye,” their first new music in eight years, ahead of their summer co-headlining tour with Brian Wilson, co-founder of the Beach Boys, with Al Jardine and Blondie Chaplin.

“If This Is Goodbye” is the band’s first original release since 2014’s Chicago XXXVI: Now, and their first original single since 2008’s “Let’s Take a Lifetime,” which appeared on Stone of Sisyphus.

In “If This Is Goodbye,” the band members reflect on their wild lives and relish the memories with lyrics like: “If this is goodbye / Let’s take one more shot for the memories / Life’s too short to be enemies / And if this ends tonight / You can save your tears for the other guys / I’ll see you in another life.”