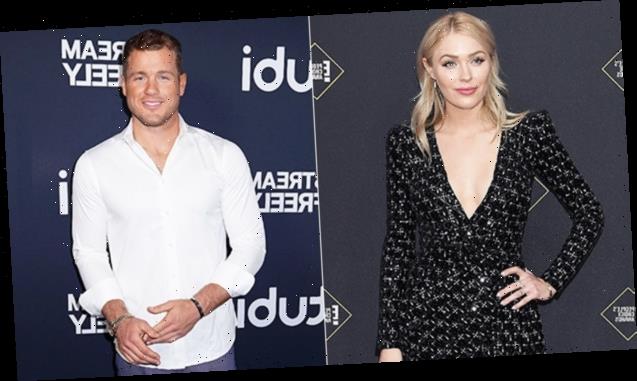 Get ready for a ‘Bachelor’ diss track. Cassie Randolph’s once rumored bae, Brighton Reinhardt, just dropped a new song, and with lines like ‘GPS on the underside,’ many think it’s about her ex, Colton Underwood!

“You’re a creep / You can’t stop thinking about her,” begins “Creep,” the new collab between Brighton Reinhardt (under his musical persona, Brighton) and m0mmasboy. For fans of Brighton, it’s a song about a jealous ex-lover not willing to let go (“You can’t stop thinking about my baby / What once was yours in the world is changing”), but for Bachelor fans, the song has a whole deeper meaning. Brighton — who has been linked to Cassie Randolph — seemingly references the drama between her and her ex, Colton Underwood, on “Creep.” “God, I hope you get your thinking right / GPS on the underside / Told her everything would just be fine / Damn, I can’t believe these guys.”

“I know that you might think that she’s the one that got away,” Brighton sings later in the track. “Put a tracker in her whip just to watch her pump the brakes.” This seemingly references the claims that Cassie, 25, made when she filed a restraining order against Colton, 28, in September 2020, four months after the Bachelor couple had split. In the initial filing, Cassie accused her ex of “stalking and harassing.” She would later file a second legal complaint about the “unlawful use of a tracking device on her vehicle” with the LA County’s Sherriff’s department. 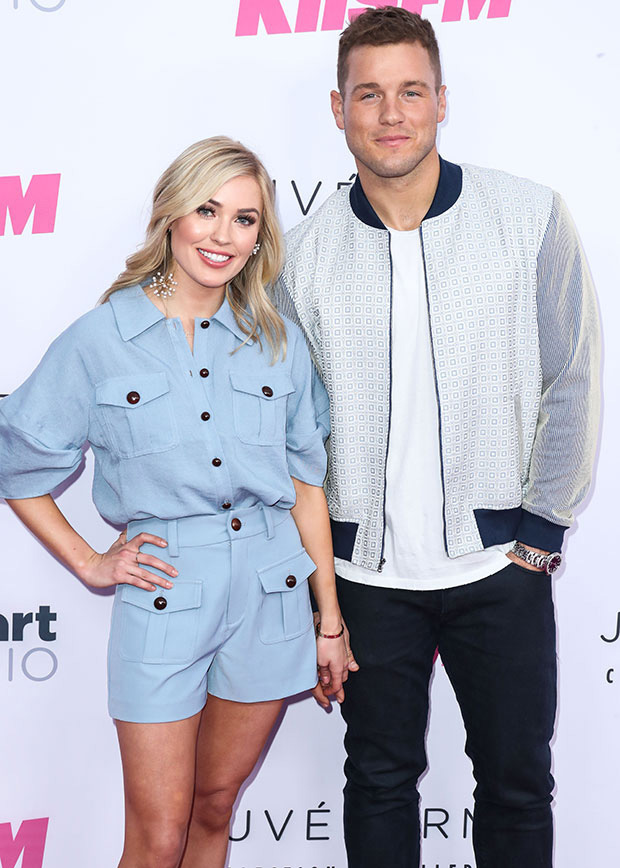 “It was [Cassie’s] intention to first try and work through this process privately in a manner that gives both her and Colton safety, security, and respect. We are confident that this is possible,” Cassie’s attorney, Bryan Freedman, said in a statement to HollywoodLife after the filing of the new complaint. In the initial restraining order documents, Colton “admitted that he was the one who put the tracker on her car and had been the one sending text messages to her, her friends and himself, under the alias phone numbers.”

Ultimately, Cassie decided to drop the temporary restraining order against her ex in November 2020. “The two of us were able to reach a private agreement to address any of Cassie’s concerns,” Colton said in a statement, via his representative, shortly after the decision was reached. “I do not believe Cassie did anything wrong in filing for the restraining orders and also believe she acted in good faith.”

Cassie and Colton met in 2019 on season 23 of ABC’s The Bachelor. Cassie ultimately won Colton’s heart, but the couple announced in May 2020 that they had “broken up, but have decided to remain a part of each other’s lives.” As for Cassie and Brighton Reinhardt, he would tell Us Weekly in August that he and Cassie are “just friends and have been for over four or so years.”