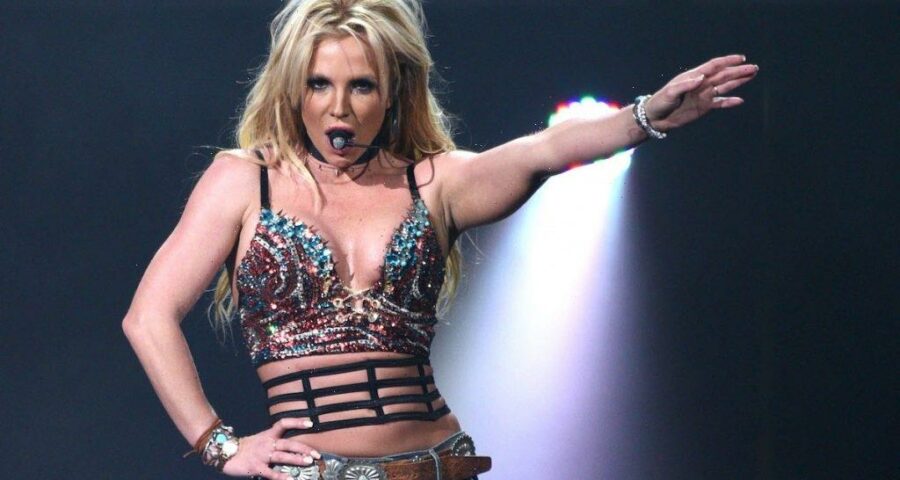 Britney Spears’ infamous celebrity conservatorship case continues to escalate, as the recording artist attempts to regain the freedom she lost 13 years ago. To add insult to injury, Britney’s father, Jamie Spears, has collected over $5 million from her $60 million estate since the legal arrangement began, so he stands to benefit financially by remaining her conservator. If, however, Spears breaks free, will she be able to recoup some of those costs? It may be difficult.

The arrangement is actually typical for a conservatorship

According to a report by Insider, the involuntary arrangement between father and daughter is actually standard for a conservatorship case. A mental health issue or other type of mental incapacitation could warrant such a conservatorship. In Spears’ case, the legal actions sprang from a heavily publicized series of incidents in 2007; Jamie Spears was granted conservatorship in 2008, alongside Andrew Wallet. Wallet has since resigned, and Bessemer Trust was installed as co-conservator. They, too, successfully petitioned for release from the case. Now Spears wants out of the conservatorship, and it turns out that she’s been quietly working on that for years. On June 23rd, she stated in court that her father should be jailed.

“And that’s why I’m telling you this again two years later, after I’ve lied and told the whole world ‘I’m OK and I’m happy.’ It’s a lie,” she stated. “I thought I just maybe if I said that enough maybe I might become happy, because I’ve been in denial. I’ve been in shock. I am traumatized. You know, fake it till you make it. But now I’m telling you the truth, OK? I’m not happy. I can’t sleep. I’m so angry it’s insane. And I’m depressed. I cry every day.”

She didn’t mince words, calling Jamie Spears’ control over her life “abusive.” “My dad and anyone involved in this conservatorship, including my management who played a huge role in punishing me when I said no—ma’am, they should be in jail,” she said in the rapid-fire statement to Los Angeles County Superior Court Judge Brenda Penny.

Insider recently reported that, should Spears be able to extricate herself from the conservatorship, she could be entitled to recoup some of the costs she feels were taken in bad faith–but it won’t be an easy task. They spoke with trust and estates attorney Andy Mayoras, an expert on celebrity legal issues, for perspective. Unfortunately, he said, proving that the elder Spears misappropriated funds may be “unlikely.”

“The law is set up to permit conservators to receive reasonable compensation and pay reasonable expenses, including attorney fees,” Mayoras told Insider. “For any of that money to be recouped, there would have to be a showing of some sort of bad faith or some sort of nefarious motive or significant breach of fiduciary duty, which would be unlikely.”

Estates and trusts attorney from Wilk Auslander LLP, Sabino Biondi, told Insider that the elder Spears isn’t allowed to simply “self-deal” for personal expenses, and added that the law isn’t specific beyond establishing that he is entitled to fees as conservator. “If he decides to take funds that have nothing to do with his compensation, no, that’s not allowed,” he told Insider. That’s called self-dealing. You cannot just simply write yourself a check and say, ‘Well, this is my compensation.’”

The free Britney movement rages on

Meanwhile, Britney’s grassroots fan movement, #FreeBritney, continues, escalated recently by the fact that Bill Cosby was released from custody while Britney remained under the control of an unwanted conservatorship. Marches in Los Angeles cried for justice for the embattled singer. Even celebrities like Rose McGowan got in on the action, speaking out against the conservatorship on Twitter. “Britney Spears has every right to be angry,” she tweeted on June 23rd. “How would you feel if your life was stolen, dissected, mocked? I pray she gets to live your life on her terms. STOP CONTROLLING WOMEN.”