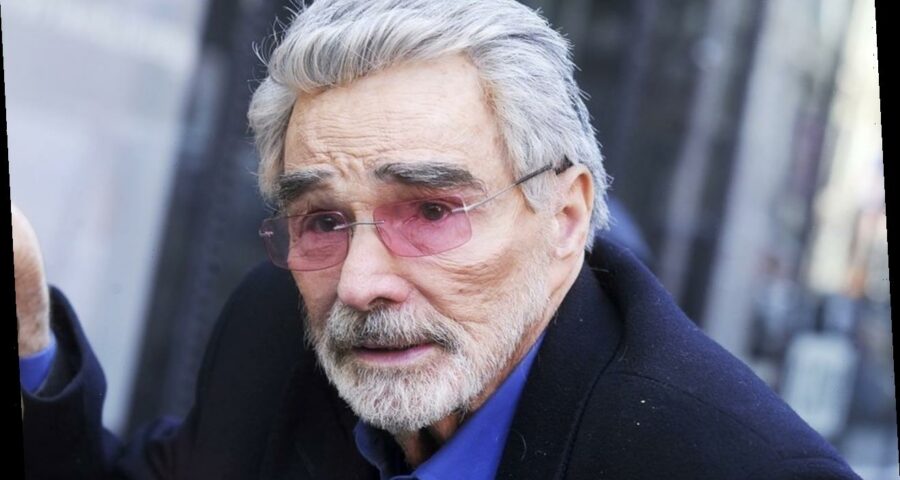 The remains of the late Hollywood legend have finally been scattered on a grave with his name written across the headstone, more than two years after his death.

AceShowbiz –Burt Reynolds remains have been laid to rest, more than two years after his death.

The late Hollywood legend, who was cremated, passed away in September 2018 aged 82, and was finally buried at a private ceremony at the Hollywood Forever Cemetery in Los Angeles on Thursday (11Feb21).

According to various outlets, family members watched the service via Zoom as his ashes were scattered on a grave next to a lake, due to the Covid-19 pandemic.

At present, the site is marked with a headstone with just Reynolds’ name across it, as a full bust of the movie star is set to be commissioned and unveiled on the third anniversary of his death on 6 September.

The “Boogie Nights” actor died after suffering a cardiac arrest. He had been battling several health issues over the years, including a bout of flu in 2013 which left him in intensive care, and underwent a heart bypass operation in 2010.

Burt Reynolds was hospitalized with chest pains and breathing difficulties before his passing. His body was cremated days later and his ashes were given to his niece Nancy Lee Hess.

“My uncle was not just a movie icon; he was a generous, passionate and sensitive man who was dedicated to his family, friends, fans and acting students,” Nancy fondly remembered the late star in a statement following his death. “He has had health issues, however, this (his death) was totally unexpected. He was tough…”

The actor was married to actress Judy Carne and then to Loni Anderson. He and Loni split in 1994. They adopted a son, Quinton.