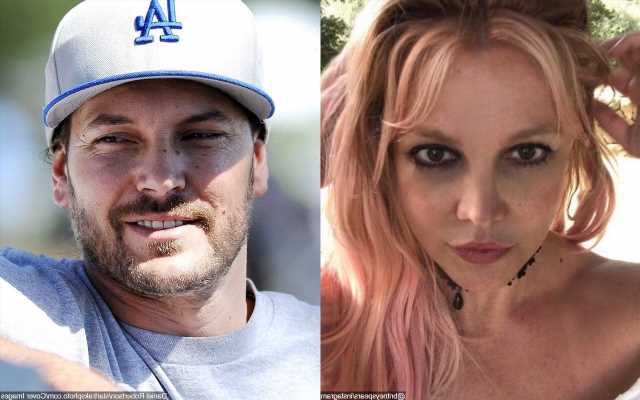 Mathew Rosengart slams Kevin for violating ‘the privacy and dignity of the mother of his children’ and undermining ‘his own children, whose privacy he should protect.’

AceShowbiz –Britney Spears‘ lawyer has fired back at Kevin Federline for exposing her on social media. After Kevin shared videos of his ex-wife allegedly arguing with their sons, Mathew Rosengart defended the “Toxic” hitmaker through a lengthy statement shared on Thursday, August 11.

“Britney Spears is a brilliantly talented, extremely hardworking icon, who is rightfully beloved and respected by millions around the world,” the attorney stated. “The same, unfortunately, cannot be said about Mr. Federline, who for reasons that are inexplicable, decided to give a gratuitous interview that has hurt the mother of his children.”

Mathew went on to note, “Britney has faithfully supported her children and she loves them dearly.” He added, “Whether he realizes it or not, Mr. Federline has not only violated the privacy and dignity of the mother of his children, he has undermined his own children, whose privacy he should protect.”

“Putting aside his ITV interview, Mr. Federline’s ill-advised decision to post an old video of his 11 and 12 year old children was cruel, bottom of the barrel stuff,” the attorney further argued. “It was abhorrent. In addition to demeaning himself and violating societal norms, he has now also created various legal issues for himself including, but not limited to, implicating cyberharassment and cyberbullying statutes, among other things.”

Mathew declared that he is teaming up with Instagram to “ensure” that Kevin “adheres to its rules and we are exploring all appropriate relief against him.” He continued, “In the meantime, as Britney herself poignantly said, whatever is occurring between her and her boys should remain private… We urge Mr. Federline to act with a measure of grace and decency and to cease from publicly discussing private matters, which benefits no one.”