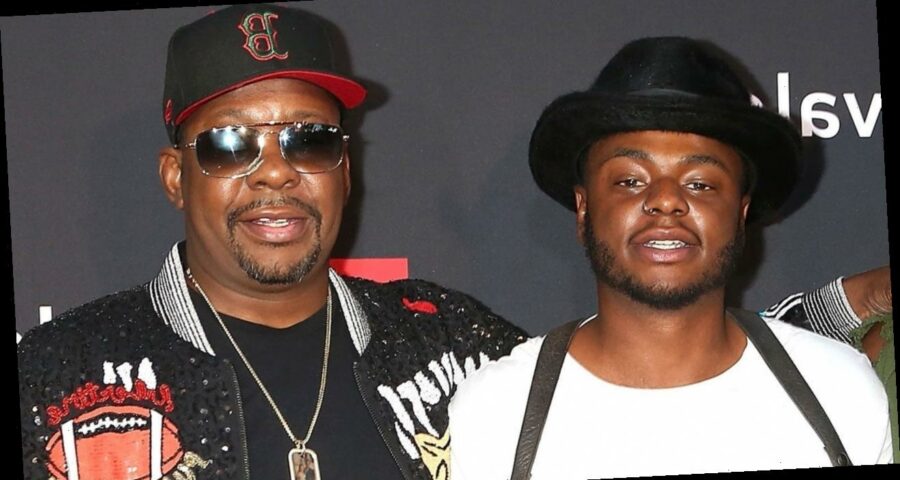 According to the report, obtained by ET, Bobby Jr.’s death was ascribed to the “combined effects of alcohol, cocaine and fentanyl.”

The report also revealed that witnesses told police that, on the night of his death, Bobby Jr. “snorted” a Percocet and cocaine after consuming shots of tequila while with friends.

His death was ruled “accidental” and no foul play was determined.

Police officers from the West LA division responded to a call about a medical emergency at around 1:50 p.m. on Nov. 18, and arrived at an apartment to find Brown Jr. laying on the floor. He was pronounced dead at the scene.

The next day, his father released a statement to ET expressing his grief over his loss.

“Please keep my family in your prayers at this time,” he said. “Losing my son at this point in our lives has devastated my family. There are no words to explain the pain.”

Bobby’s counsel, Christopher Brown of Brown & Rosen LLC, also shared a statement with ET, indicating that Bobby Jr. had been unwell in the days leading up to his death.

Bobby Jr. was one of Bobby’s seven children. It’ not the first time the musician has experienced the loss of a child — his daughter Bobbi Kristina (whose mother was late singer Whitney Houston) died in 2015.