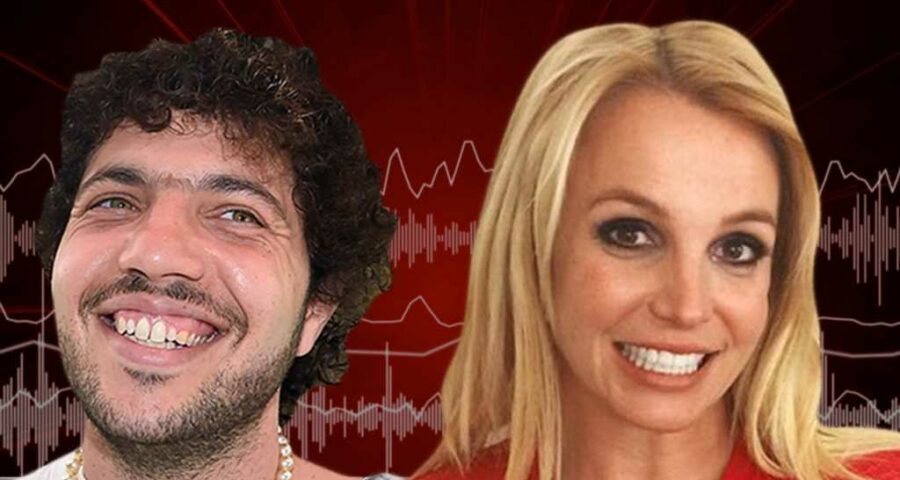 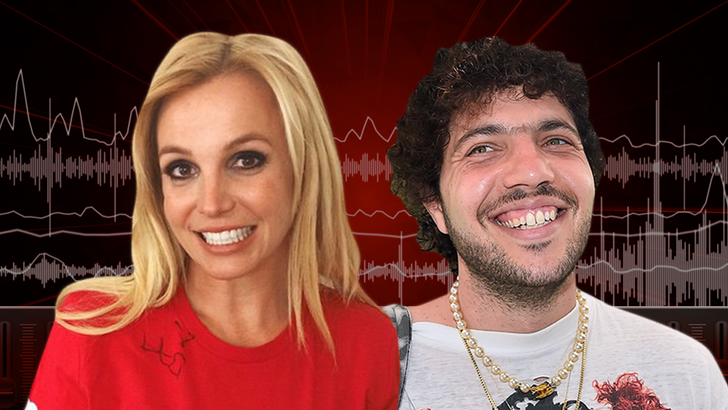 Britney Spears says she may never perform again, but that doesn’t mean she won’t get in the booth anew — proven with Elton John … and maybe, soon, with Benny Blanco.

In this particular sit-down, Benny touches on the fact that he’s recently reached out to BS — about a month ago, he says — to see if she might be interested in joining forces again.

Diehard Britney fans might recall … BB actually helped write and produce her ’08 hit record, “Circus” with Dr. Luke — and it had a successful run at the time on the charts, and actually went on to become her second-highest selling digital single ever. So, yeah … good results.

Anyway … listen to what Benny has to say about linking up once more — it sounds like he’s holding his cards close to the vest here, but he makes it clear that both he and Britney have spoken about the possibility of doing something again. Whether she took him up on that, we’ll just have to wait and see … but we know she’s not averse to crooning post-conservatorship.

Of course, she lent her vocals to a remix of “Tiny Dancer” recently … and it did well, even though Britney could hardly be heard on it. So hopefully a Benny collab would just be all her … assuming she’s up for it, that is. 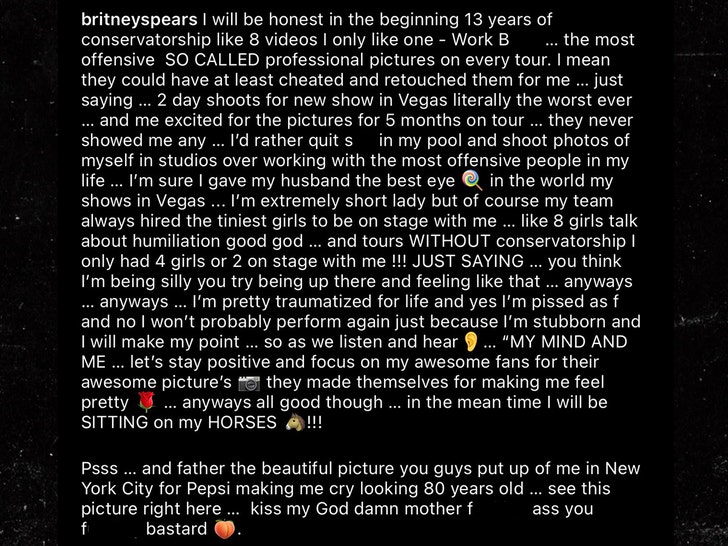 BS recently suggested she’d never hit the stage again … out of spite, apparently. She says she’s so traumatized by the conservatorship, that she wants to stick it to her dad and co.