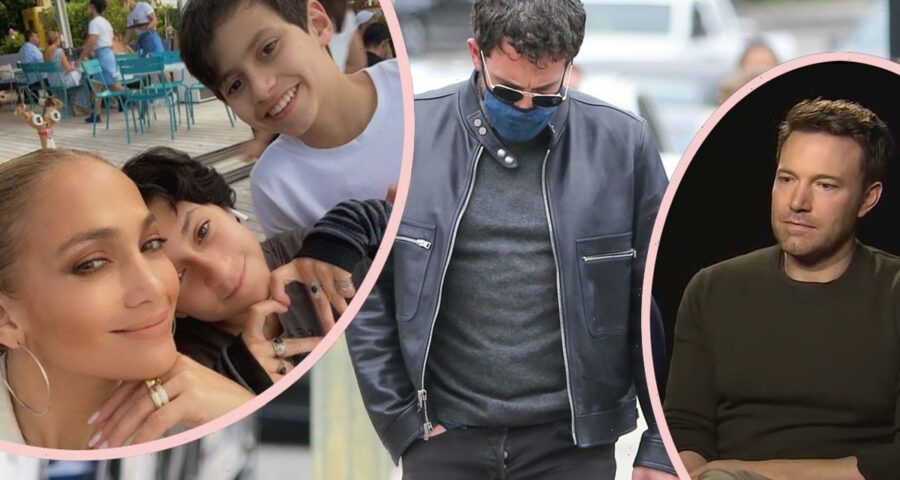 So far Ben Affleck and Jennifer Lopez getting back together has been this unexpectedly ideal match, in which after years apart they’ve both grown to a point in their lives where they realized they’re now perfect for one another.

But are we seeing the first sign this isn’t the amazingly happy romance sequel we all wanted for them?

Ben was spotted leaving Jen’s house on Sunday, and to say the 48-year-old looked sad would be a bit of an understatement. We’re talking about the man known for the #SadAffleck meme, in which he looks like he’s questioning every decision in his life during a Batman v Superman press junket. So we’ve seen him sad.

This was MUCH sadder than that. You can see the pics for yourself HERE.

Just days after looking smug and satisfied while being photographed making the same trip, he suddenly looks devastated, distraught even. What could have happened? Is the Bennifer revival in trouble??

This has been a potentially pivotal weekend for the couple. Jennifer has been in Los Angeles all weekend, and on Friday she was spotted — get this — looking at schools. 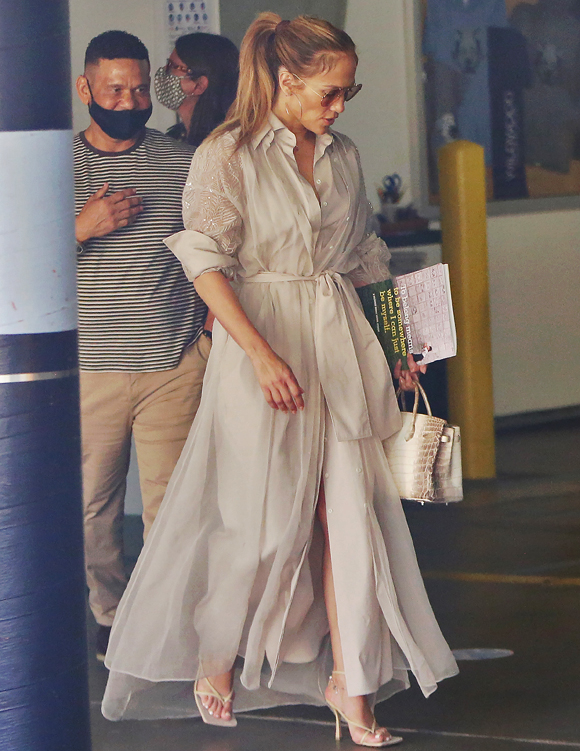 If you look closely, you can see she’s holding a brochure that reads, “To belong means to be somewhere where I can just be myself.” Man, so much to read into that re: Bennifer…

But the question is, was she looking for a place for her 13-year-old twins, Max and Emme, to attend? This was at the Wildwood School, which is where Demi Moore and many other celebs have sent their kids. She also was seen at the Windward School, which counts stars like Anna Paquin among its alumni.

The other thing about both schools? They’re just a few minutes away from Ben’s place in Brentwood. It seems like it would be awfully convenient if she and the Justice League star took things to the next level.

Thus far they’ve been doing everything they can to see each other as much as possible. But it has meant one or the other traveling across the entire country, either J.Lo to El Lay or Ben to Miami. Or both to Big Sky, but that’s hardly a convenient halfway point between them.

It certainly seems from the new pics that she’s quite actively considering moving to LA full-time, or at least making it her home base. Is that what she was talking to Marc Anthony about during that lunch last week?

Obviously that would be easier for Ben, who probably couldn’t uproot Violet, 15, Seraphina, 12, and Samuel, 9, his three children with Jennifer Garner.

But who knows? Maybe J.Lo will ultimately decide she doesn’t want to move her kids across the country either. Maybe she already did — and told Ben on Sunday. Or maybe he made the call to slow down?? At this point we’re just wildly speculating tbh.

We guess we’ll learn soon enough if there really is trouble. While they aren’t making any official comment on their relationship, they have been stepping out and serving PDA enough that we’ll notice if it comes to a stop.

What do YOU think is next for Bennifer??