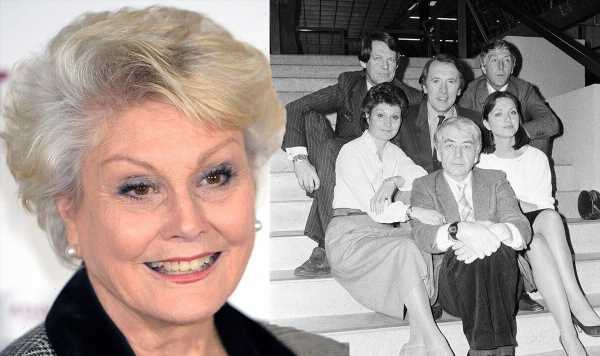 Angela Rippon, 77, has become a staple in British broadcasting, with a career spanning four decades. However, the Rip Off Britain star did not expect her career to span so long after her TV-am stint in 1983, with Angela speaking to Express.co.uk about the possible end of her career.

I thought that was the end of my career.

TV-am was supported by five presenters who were not only fronting the programme but were also shareholders when it was created.

When the franchise was announced in December 1980, Angela’s contract with the BBC was about to expire, and was not renewed as a result of her TV-am employment.

After just two months on air, the company was running at a loss, leaving the chief executive and chairman Peter Jay to be ousted. 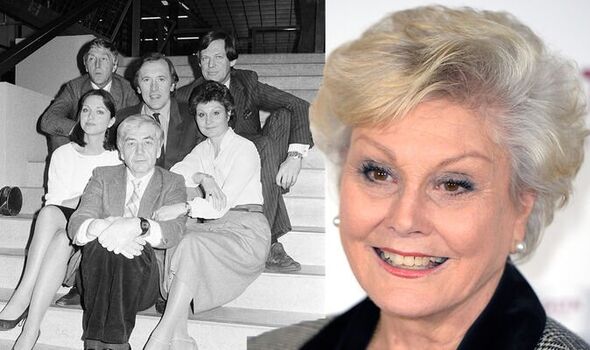 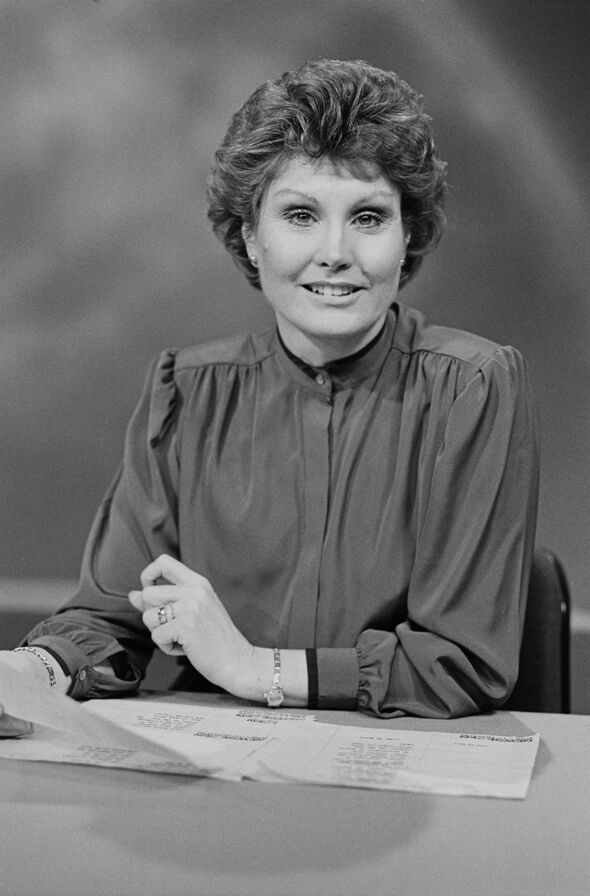 Angela made her support for the previous chairman clear, leading to her and Anna Ford being fired by the new executive, Timothy Aitken.

This led to Angela being out of work for over a year, and nearly meant the end of her career.

Speaking to Express.co.uk about the events, she said: “If you look at my career path I’ve never, apart from one year immediately after the nonsense of TV-am, been out of work.

“Although I wasn’t then as Capital Radio employed me. 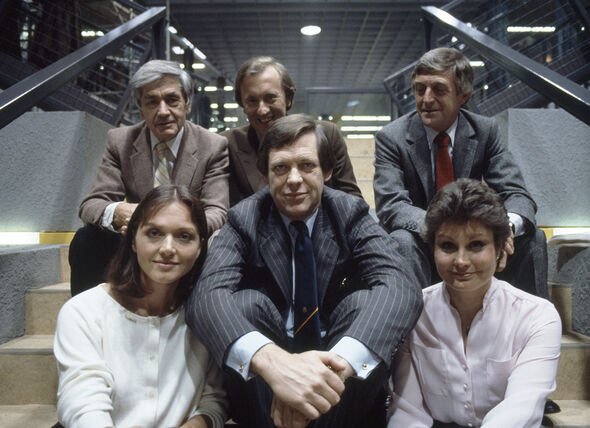 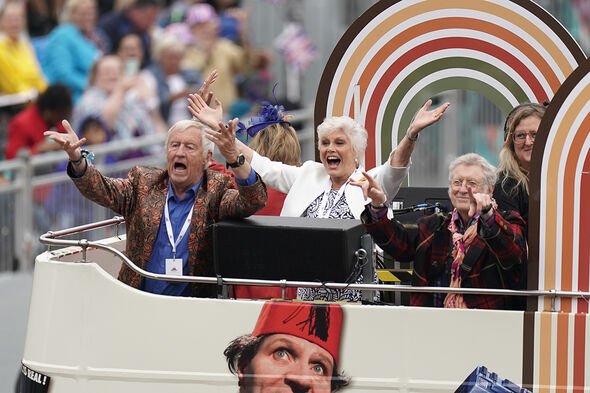 “I thought that was the end of my career.

“You know, after TV-am famously one of the controllers at the time said, ‘Angela Rippon will never work for the BBC again.’

Angela has since had a solid presenting career, even having her own staple show, Rip Off Britain on the BBC since 2009.

Angela also spoke to Express.co.uk about her involvement with the Alzheimer’s Society and why the dementia charity is so close to her heart.

Speaking about her mother, she detailed: “My late mother Edna, was diagnosed with vascular dementia back in 2003 or 2004, after my father’s sudden death from a massive heart attack.

“At that time I knew very little about dementia, and I realised I needed a bit of help because I was going to be her primary carer right at the beginning.

“So I rang the Alzheimer’s society, asked them for some help and advice and they were very, very supportive and since I have felt that I wanted to give something back to them.”

Due to this, Angela is very involved with the Alzheimer’s Society and their work, for which she is an ambassador.

She is also the co-chair of the Dementia Friendly Communities Champion Group as part of the Prime Minister’s Challenge on Dementia.

Alzheimer’s Society’s Dementia Action Week (16-22 May) is all about making sure people know what symptoms to look out for and have the confidence to take the first step and visit their GP. Visit alzheimers.org.uk/memoryloss for more information and support.