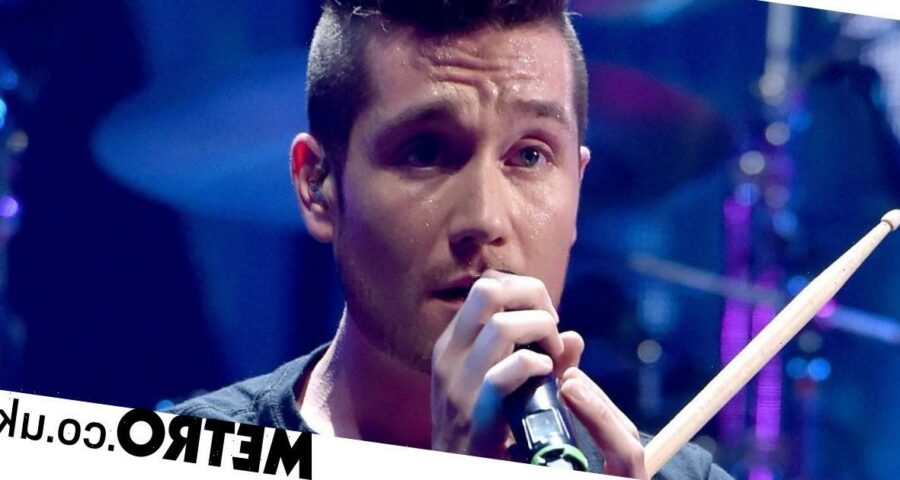 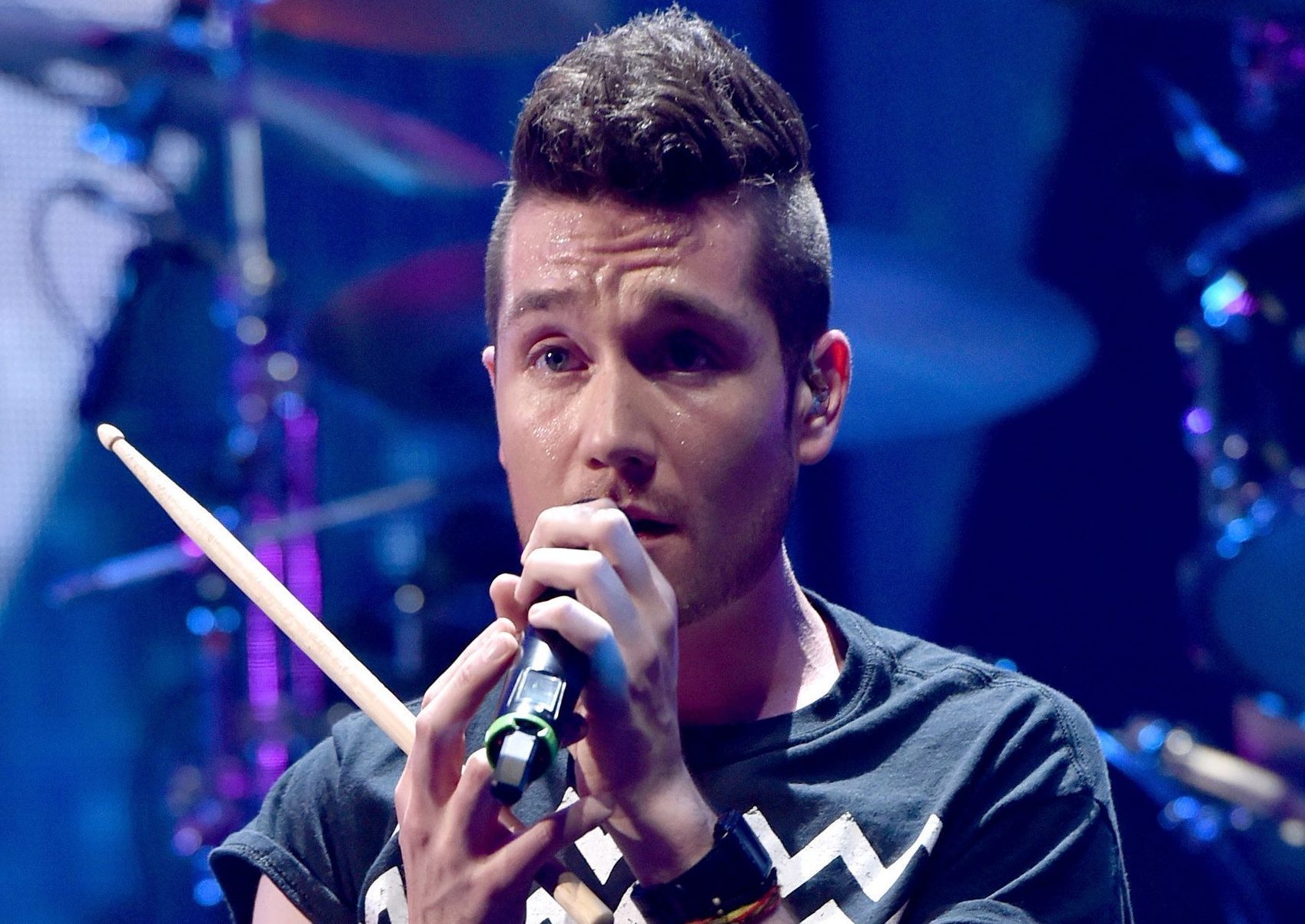 The Pompeii hitmaker, 35, reflected on how he was a ‘pretty heavy kid,’ but despite shedding ‘a load of weight’ in his university days, he still feels conscious of his body.

Speaking to the first issue of Rolling Stone UK magazine about his physical transformation, he said: ‘I think I was a pretty shy teenager, and I was a pretty heavy kid, too. In the summer of my third year of university, I ended up unintentionally losing a load of weight.

‘I’d always been a large kid and then a larger young adult, so that was stitched into my identity and how I saw myself. In a weird way, it’s still how I see myself because those were my ­formative years.’

The singer said he’s ‘always’ felt ‘self-conscious and awkward’ about how he looks, something he’s never spoken about publicly but rather ‘carried’ with him.

‘I guess I probably have a level of body ­dysmorphia,’ he admitted.

Dan confessed his insecurities got in the way of ‘amazing’ opportunities for Bastille, as he turned down TV appearances and even the chance to be an X Factor judge.

He said he ‘just didn’t want to do’ so many things, and ‘getting in front of the camera’ felt ‘unnatural.’

He said: ‘I started writing all these songs inspired by film worlds I’d want to be in, as well as fictional narratives I’d want to escape to.’

The band headlined the final day of Latitude Festival this summer and their new album is set for release later this year.

If you suspect you, a family member or friend has an eating disorder, contact Beat on 0808 801 0677 or at [email protected], for information and advice on the best way to get appropriate treatment