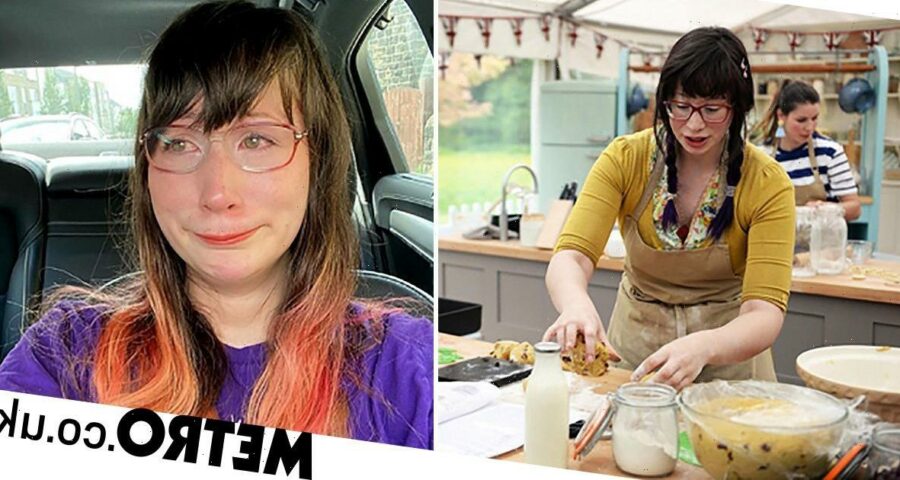 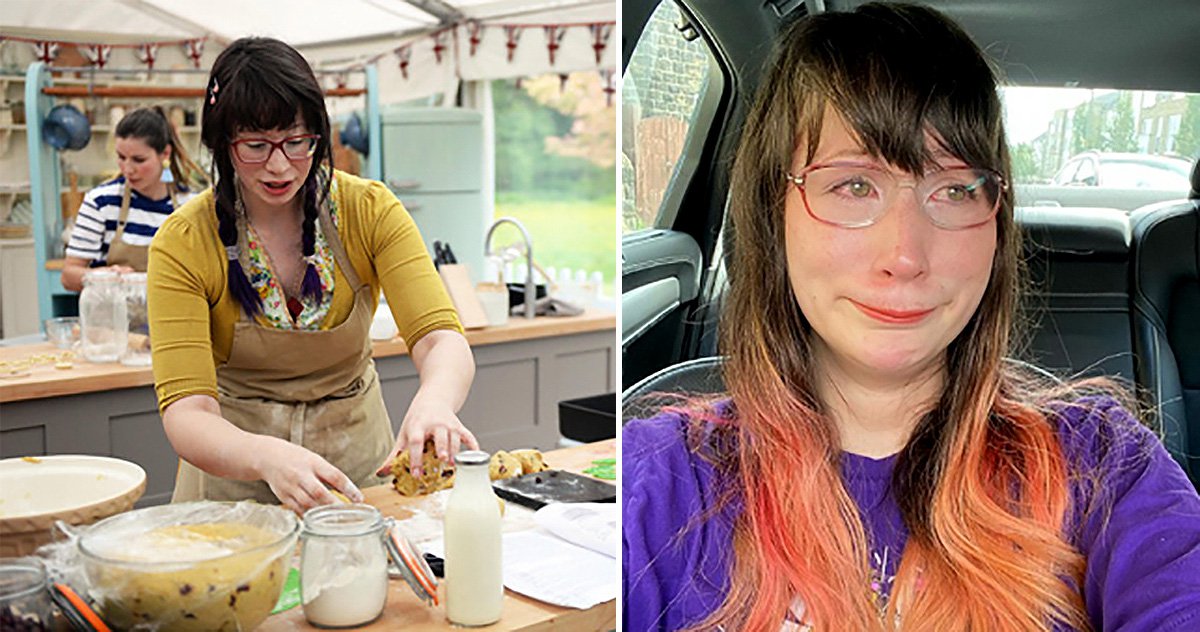 Great British Bake Off star Kim-Joy Hewlett has left a rather unfavourable review for the fitness instructor who had her in tears this week, as she shared an update on the situation.

Earlier this week the popular star of the white tent walked out on an exercise class after calling out an instructor on their ‘bullying’ behaviour, later posting a photo of herself crying in her car after the horrible encounter.

Now the baker and cookbook author, 30, has shed more light on the situation, saying she’s left a ‘very, very long, bad review’ for the person in question.

She wrote on her Instagram stories on Friday amid a lengthy update: ‘Also, don’t worry!!! I have left a very very long bad review for the person at the gym I went to.

‘Hopefully will help others from having the same experience.

‘I’m surprised there aren’t more negative reviews – but I think that’s cause most people who leave a class feeling rubbish just end up blaming themselves and wanting to erase it from their minds.

‘And then there are only good reviews from people who are reasonably adept with the exercise, and can’t put themselves in other people’s shoes…’

Kim-Joy had earlier posted a snap of herself on Instagram crying in her car after the encounter, labelling her tears ‘mostly angry cries, as well as disappointed cries’ but also ‘most importantly happy cries because I stood up for myself’.

She explained: ‘I walked out, and I called him out on his behaviour.

‘Whereas the old me would’ve been afraid of the confrontation, and just stayed and accepted being bullied, but I know now that I have self worth and I’m not sticking around to be treated like that.’

Later on her Stories, Kim-Joy detailed how it had been her first time going to that particular exercise class, and that she had been ‘looking forward to it’.

She expanded on the situation, after saying she was now able to talk about it ‘without crying’.

The 2018 Bake Off contestant alleged that the instructor asked her if she was ‘making s**t up’ and criticised her technique to fellow class members.

The baker was also ready to turn her negative experience into a positive rallying cry as she reminded her followers on her post that it was ‘good to have boundaries, and it’s good to say no to toxic people and situations’.

She later added on Friday she was hesitant to post the image of hereself in tears, but felt it was high time to destigmatise crying in public.

‘But then I thought, ah, whatever – crying is a super power!!’ she mused. ‘And the number of you who have related and shared your own stories is incredible. Proof that crying is the opposite of weakness, and vulnerability brings us together.’

For more stories like this, check our entertainment page.

Follow Metro.co.uk Entertainment on Twitter and Facebook for the latest celeb and entertainment updates. You can now also get Metro.co.uk articles sent straight to your device. Sign up for our daily push alerts here.