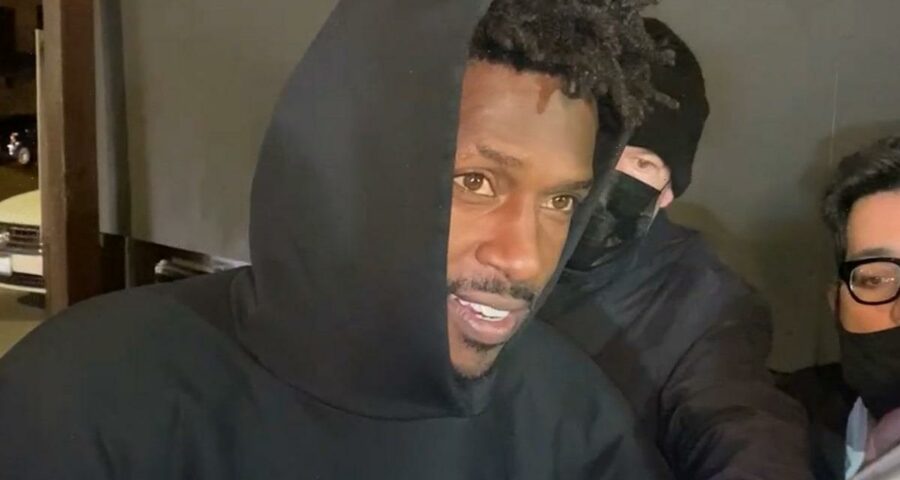 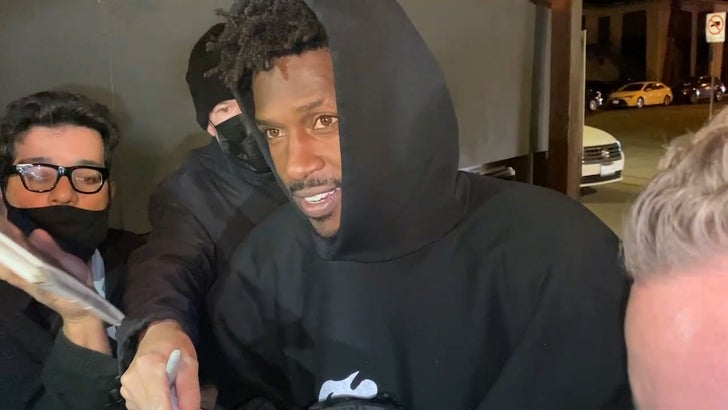 The former Buccaneers wide receiver was asked about the G.O.A.T. on his way into Craig’s … and he made it pretty clear, he thinks Brady will be back on the field in 2022.

In fact, when asked if he thinks Brady was “going to retire for good” — Brown said straight up, “Why would he do that?!”

Of course, Brady did retire earlier this month … and despite leaving the door somewhat ajar for a comeback, he said just days ago he’s content with his decision.

Brown, though, said he could see the return happening — and added that it might not necessarily be with the Bucs.

No word on if AB has any sort of inside info on the situation — he did say previously the two talked following his messy breakup with the Bucs, but it’s unclear if they’ve caught up since.

As for his own football future, Brown did not answer a question on if he would play again.