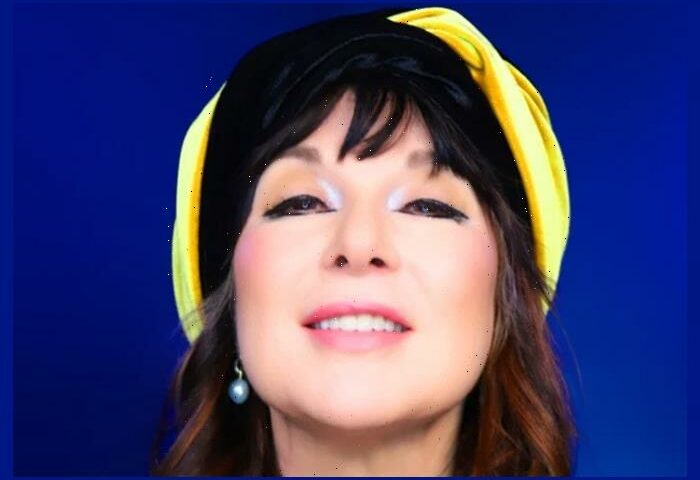 Heart‘s Ann Wilson said she and her sister and bandmate Nancy plan to celebrate the band’s 50th anniversary next year but did not reveal the details. Wilson revealed the news in an interview with Grammy.com.

“I’m not at liberty to say exactly what they are yet because it’s such early days, but sure. It will be next year. And we’re doing a thing. Definitely. We’re still formulating it now,” Wilson said.

The sister duo last toured as Heart in 2019, reuniting three years after a family issue led them to become estranged. Both Wilson sisters have released solo music since, with Nancy introducing a new version of the classic band this year.

“Heart had a big offer on the table last year for a bigger tour, but Ann wasn’t interested in going out with my lineup of guys that we were out with before. She has a new lineup of guys that she wanted me to join up with. And I sort of [thought] I don’t really know them and don’t have loyalty yet for anybody like that,” Nancy said in an interview with New York’s 102.3 WBAB earlier this year.

“So I just kind of shined it on and decided when I do go out with my new singer Kimberly, I can telegraph to the people coming to the show that they’re gonna hear Heart songs in a whole different way than ever expected with… No comparison to Ann singing or Kimberly singing those same songs, just because it’s apples and oranges; you can’t compare that stuff,” she added. “So I figure that’s a way to let them know that it’s not just Nancy Wilson of Heart doing whatever, but it’s Nancy Wilson’s Heart where you’re gonna hear more Heart stuff.”

Ann said she learned “to be super careful” after contracting Covid after a post-show meet and greet during a tour with her new band for An Evening with Ann Wilson of Heart & The Amazing Dawgs.

“I’m back — I’m negative now — and I’m feeling good. But just that one little momentary slip and there it was, you know? [Laughs] So we have to be super careful. We have all kinds of protocols. Everyone wears a mask when they’re out amongst the people and are vaccinated and boosted. That’s about the most you can do, really,” she told Grammy.com.