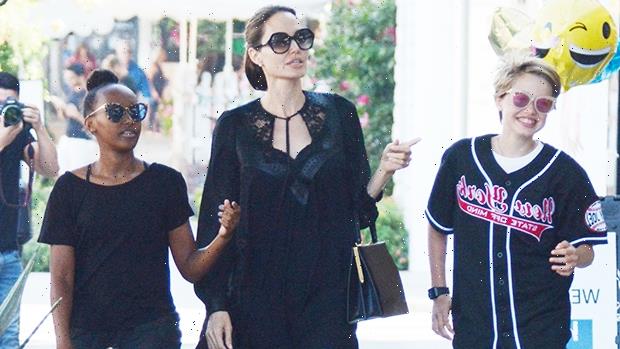 Angelina Jolie has filed new court documents, claiming she has been denied a fair trial in her divorce case with Brad Pitt because a judge will not allow the pair’s children to testify.

The judge in Angelina Jolie and Brad Pitt’s divorce case will not allow the pair’s three teenage children to testify, according to new court documents filed by Angelina and obtained by the Associated Press. “Judge Ouderkirk denied Ms. Jolie a fair trial, improperly excluding her evidence relevant to the children’s health, safety, and welfare, evidence critical to making her case,” the documents read. However, they did not specify what specific evidence she hoped to present with the children’s testimonies.

In August 2020, Angelina attempted to have Judge Ourderkirk removed from the case, as she worried he would not be able to remain impartial due to his “repeat-customer relationship” with Brad’s attorney. She was not successful in her request. Now, Angelina is once again calling out the judge in her new court documents. In addition to claiming that he is not giving her a fair trial, she alleges that Judge Ouderkirk “has failed to adequately consider” a California courts code that says it’s “detrimental to the best interest of the child if custody is awarded to a person with a history of domestic violence.” 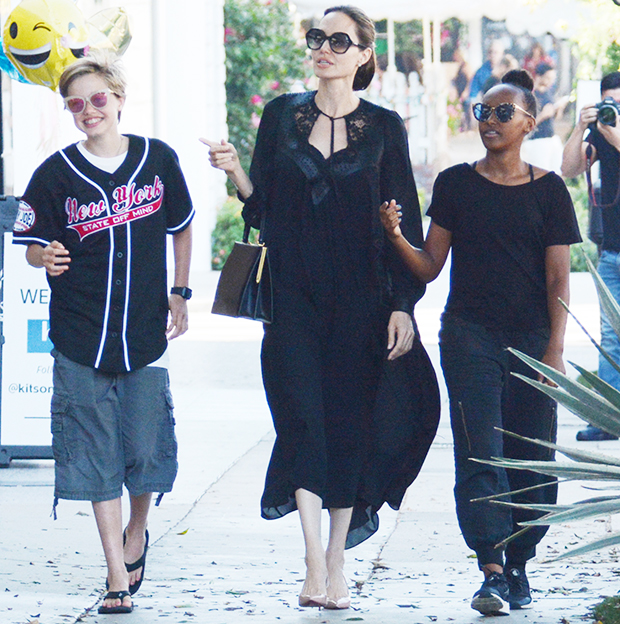 Again, Angelina did not expand on the specifics behind these domestic violence claims. However, in March, she filed documents that claimed she had “proof and authority” to support her allegations of domestic violence against Brad. In 2016, the actor was investigated for child abuse after an incident on a plane with the pair’s then 15-year-old son, Maddox Jolie-Pitt, but he was cleared by the Department of Child and Family Services AND the FBI by that November.

Following Angelina’s latest filing, a source tells HollywoodLife EXCLUSIVELY that “Brad’s sole goal is to be able to see the kids.” The insider adds, “His priority is what’s best for the kids and spending more time with them. Angelina’s priority is to prevent them from spending time with Brad.” 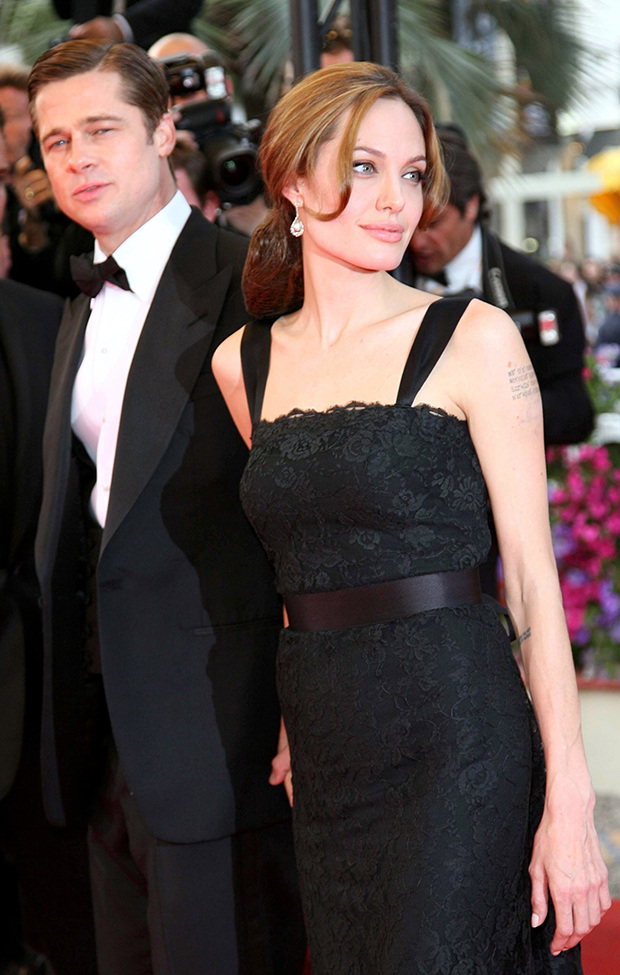 Brad and Angelina have been struggling to figure out custody since their split in Sept. 2016. Their oldest son, Maddox, is now 19 and no longer part of the custody discussion. However, their five other children are still minors: Pax is 17, Zahara is 16, Shiloh is 14, and twins, Vivienne and Knox, are 12. In Angelina’s new court docs, she points out that California code allows children 14 and over to testify in divorce cases if they want to, according to AP. However, our source close to the situation says that “any decision made by the judge about the children not testifying was made after experts spoke to the kids and decided what was best for them.”

In March, psychiatrist Dr. Jenn Mann also explained HollywoodLife EXCLUSIVELY that testifying is a “traumatic” experience for kids. “It’s incredibly stressful,” she explained. “Children in that position are being asked to pick between their parents. Not to mention that going on the stand, having to declare this publicly, under oath, especially for a high profile family, but really for any kids, is very traumatic and stressful.”

The current details of Brad and Angelina’s custody agreement are unknown because the documents are sealed from the public. As the five year anniversary of the exes’ divorce approaches, though, they seem as far as ever from figuring things out. In her new filing, Angelina also vows to appeal Judge Ouderkirk’s decision if he approves the tentative custody agreement.