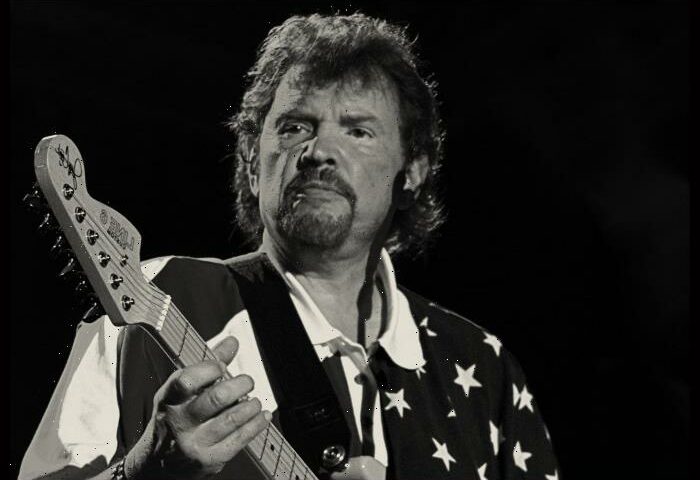 Jeff Cook, the co-founder and guitarist of the country band Alabama, has died at the age of 73.

Cook, who was diagnosed with Parkinson’s disease in 2012, died at his beach home in Destin, Florida, on Monday “with his family and close friends by his side,” according to a press release issued by the super group.

“Cook was a champion in all he attempted and he courageously faced his battle with a positive attitude,” the statement says.

Cook is credited with introducing the electric double neck guitar to country music. He was also an accomplished musician with the ability to play piano, guitar, fiddle, bass guitar, banjo and mandolin.

A bass fishing lover, Cook was proclaimed an official “Fishing Ambassador” to the state of Alabama.

Alabama sold 80 million albums and charted 43 No. 1 hits, becoming the biggest group in the history of the country genre.

Due to Cook’s health battle, he ceased touring with Alabama in 2018.

Cook is survived by his wife of 27 years Lisa Cook.