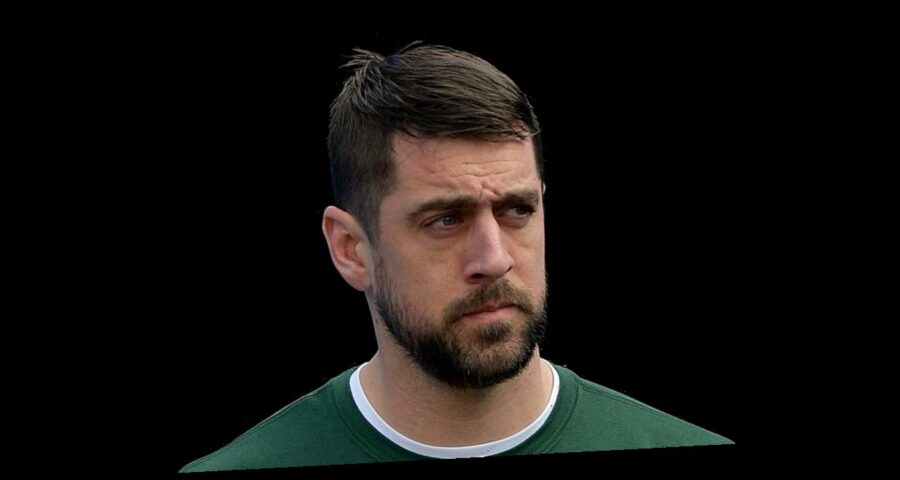 NFL quarterback Aaron Rodgers has played his entire 16-year NFL career with the Green Bay Packers and earlier this week, sparked some drama that perhaps he would be leaving the team.

“I don’t think that there is any reason why I wouldn’t be back,” Aaron said during an appearance on The Pat McAfee Show and SiriusXM Radio. “But look, there’s not many absolutes in this business. So to make an absolute statement about something that is not an absolute, I didn’t do it. And I guess that’s why it went kind of nuts.”

Previously, Aaron said his future with the Packers was a “mystery” implying he might be leaving the team.

“I’m always just trying to stay present, especially this year as much as anything, and enjoy the moments,” Aaron previously said. “I hope there’s more opportunities, but I don’t know. I mean, I really don’t. That stuff is out of my control. My future is a beautiful mystery I think.”

The Packers drafted Jordan Love, another quarterback, last year, which is when the initial speculation began about his future.

If you missed it, Aaron‘s famous ex had something to say a few months back.